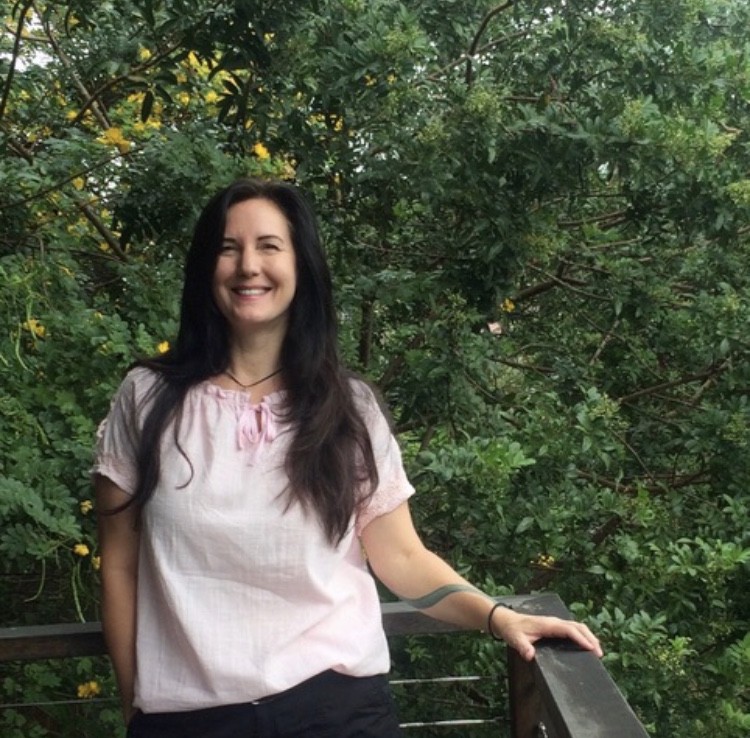 Are you suffering from unexplained pain, long term injury or spiritual/emotional imbalance?

Sometimes an awakening can happen with an impact so traumatic it can change you in a moment.. That happened to me 23 years ago, it was an event that changed my thoughts, my beliefs, my awareness and my life...

It was a hot summer morning in January 98’, struggling with depression I awoke from a confronting dream, the kind that stays with you with that feeling of toxic heavy emotion. My thoughts were self destructive. I was a burden on everyone, my family, my husband, I was a terrible mother and I was a crap friend!!

I wanted to slice my wrist and bleed out in the shower, no big deal, just disappear into the drain. I didn’t want to bother anyone, just slip away...

I got up out of bed, no one was home.. I went into the kitchen, found a sharp knife and tied a scarf around the bicep of my arm, pumped up my vain, the knife edge touched my skin, I heard a weird noise… It stopped me from doing what I was doing, made me walk out of the house, up to the road, nothing, I walked back down around the driveway and through the carport. There were two young girls and an older guy running up from the creek in my backyard, “whats going on" I said, they said “ there’s a car in the creek.”

Looking back at that moment and the memory imprinted in my mind is the feeling of total chaos in one ear and total peace in the other. The right side was experiencing extreme panic and chaos while talking to the lady and the left ear I remember this feeling of total peace I remember turning my head to the left to look at the car, it was pranged up against the massive trunk of a huge tree and I remember the quietness, the little bugs flying around and the sunlight sparkling through the trees, it is difficult to explain a moment as if it lasts forever. The man had returned by then, he had ran home to call 000 himself, he told me he had been walking down the road when the mini went speeding past him, he saw the kid hit the embankment and went flying through the air, at least 20 meters, he hit the ground near the creek and bounced into the tree.
The two young girls were walking and also saw it happen. They all ran after the car and followed it.

I hung up from the lady on the phone. I was trying to think of first aid, DR ABC all I could think of was bleeding, gotta stop the bleeding. The man was there wanting to help, I was going to run up to the house to grab a towel, instead I pulled off my t-shirt and threw it to him, he’s like “what do you want me to do with this” I said “put pressure on the bleeding,” there wasn’t any, he was just mopping up the blood from his ears. The kid was long and skinny and laying diagonally in the car, his head resting on his arms in the back left corner of the car, his legs outstretched and his feet resting on the steering wheel. The sun was beaming on the car, he looked like he was resting in the morning sun.

There were others there, but not of this physical world, I felt them all around, I felt in that moment, the overwhelming feeling of absolute peace. I keep this feeling with me throughout everyday, the feeling is now imprinted in my heart and in my mind.

Meanwhile, at the end of the day, after the ambulance left, the tow truck had pulled the car out, and there was my t-shirt on the ground, covered in blood that was not mine! A very poignant moment for me...

I asked myself many times, why was I saved? How did this happen?

These two people had not ever met, both attempting suicide at exactly the same time... Yes, apparently the kid had told his mates, they all believed he took his own life that day. Perhaps at the top of the street that may have been his intention, however, by the time he reached the end of the street at the t-junction, he may have changed his mind, swerve to miss the stoby pole he was headed for… He died anyway that day, in my backyard.

I have made the last 23 years count. Within a year of that happening I did a massage course. I discovered weird shit, I could see stuff in my mind with my eyes closed. I practise every massage with the intention to learn, and then I push further and I question more and I follow my hands. I have been imparting knowledge, reading frequency, understanding the relationship between the brains mechanical function, the truth in the sub conscience and the thoughts of the conscious mind. I work with the interaction of the cells in the body and the electrical system. And healing miracles happen... 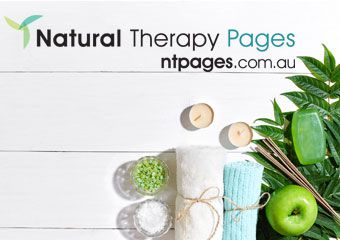