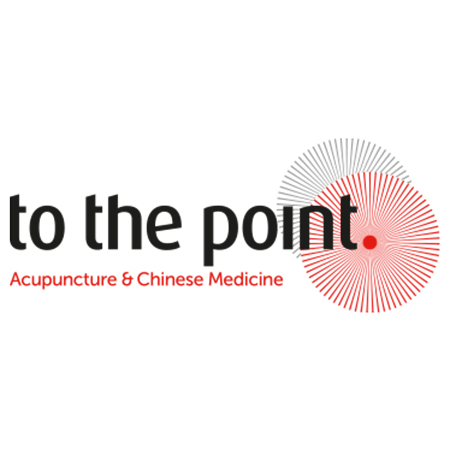 To The Point Acupuncture and Chinese Medicine

Ancient techniques to invigorate flow of Qi, warm the body, activate the lymphatic system, remove stagnation and expel pathogens from the body.

Moxibustion is a form of heat therapy whereby moxa is burned very near to the skin with the intention of warming and invigorating the flow of Qi throughout the body. The aim is to assist in the expulsion of pathogens from within the body and to warm the tissue, relax the sinews and promote blood circulation. Traditional “moxa” is derived from the leafy material of Artemesia argyi, or vulgaris, also known as the “Chinese Mugwort” plant. This leafy substance is generally aged, dried and ground into a cotton wool like consistency (known as ‘punk’), or further processed down to a hard, charcoal-like form, depending on the mode in which it is to be administered to the patient.

Moxa can be administered indirectly to, or directly on the patient’s skin. When applied indirectly, moxa is generally fitted to the ends of acupuncture needles once they are inserted into the skin, or the practitioner lights one end of a cigar-like moxa stick and holds it just above the skin’s surface. A direct application of moxa involves the placement and burning of cone shaped moxa punk directly on the patient’s skin, or more commonly onto a barrier such as sliced ginger, and is removed once the punk is burnt down. In using a barrier such as a slice of ginger, it prevents any burning or scarring of the skin with the patient only feeling a sensation of warmth.

Cupping is an ancient Chinese therapy closely associated with acupuncture, in which a cup is applied to the skin and the pressure in the cup is reduced – either by heat or suction – in order to draw and hold skin and superficial muscles inside the cup. Sometimes, while the suction is active, the cup is moved along the skin. This is called gliding cupping.

Cupping is applied to certain acupuncture points or areas of the body that have been affected by pain, where the pain is often deeper than the superficial tissues. Cupping has greater emphasis on the back due to the ease with which it can be performed on this surface area. Most practitioners use the back shu points or bladder meridian on which to perform cupping. It is frequently used in conjunction with an acupuncture treatment. Cupping is based on the meridian theory of the body, aiming to remove any stagnation in the body whilst opening the body’s meridians so that Qi can flow freely. By doing so, it aims to help rejuvenate certain meridians and organs that are not functioning at their best. Cupping is also known to help activate the lymphatic system, promote blood circulation, and is good for deep tissue repair.

Appointments and queries can be directed to the clinic by phone or email. The clinic is conveniently located adjacent to the Prahran Market multideck car park, with an additional 2 hour street parking available on Barry Street. 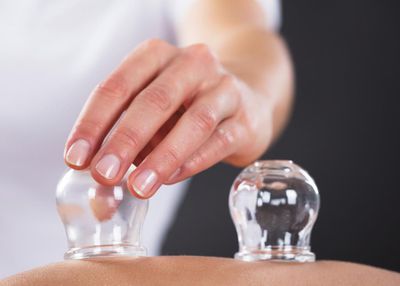 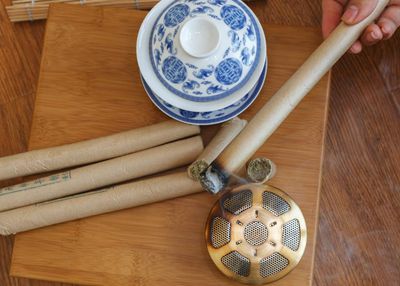 To The Point Acupuncture and Chinese Medicine
Send me details now