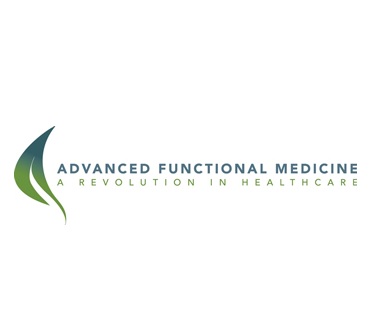 Mental health, men’s health, autoimmune disorders, gut health, lyme disease - just some of the conditions we can help you with.

What Can Functional Medicine Do

Some of the most common mental health conditions that they can help you with include:

They can help you with these conditions and symptoms by using functional medical testing on these six key areas that affect your mental state:

Functional medicine also addresses the underlying dysfunctions that contribute to mental illnesses. This is done by balancing neurochemistry and key nutrients, as well as clearing excess toxic burdens and pathogens in the gut. A lot of their patients also reported that they have come off their pharmaceutical medications, despite some having relied on them for 10 plus years, after using functional medicine, together with their GP’s advice.

As one of the most prevalent conditions in the world today, autoimmune disorders is becoming a top health concern that has a significant economic impact in the world market. In Australia alone, according to the Garvan Institute of Medical Research, it already costs $30 billion, which is twice as much as cancer.

Among the most common autoimmune disorders are:

And there are a lot of factors contributing to the increasing cases of this disease, such as:

At Advanced Functional Medicine, they specialise in the treatment of a variety of autoimmune diseases. They also provide a treatment model that treats the underlying causes of the disease and gives the body the best chance to reverse the disease and recover. They also conduct education programs to ensure patients know more about their conditions, including their origins and triggers.

Thyroid disease is a common condition that affects 1 in every 8 women, as well as 1 in 4 men. And worse, it is among the most commonly undiagnosed condition. But it is actually easy to find out if you are suffering from a thyroid disease, whose symptoms include:

There are also a range of various conditions that are considered thyroid disorders, such as:

Conventional treatments for autoimmune disorders include prescription drugs, hormone therapy or radiation therapy. These are good treatment options. But at Advanced Functional Medicine, they opt to try to understand and investigate the underlying causes of the disorder, as well as correct the underlying imbalances from the disease. These include gut pathology, intestinal permeability, infections, diet and lifestyle, and food intolerances.

One of the most common ailments affecting Australians, skin conditions can be fast developing diseases that can be resolved within a week or two, but can also make patients suffer for a longer period of time, affecting their quality of life, confidence and mental state.

Among the most common chronic skin conditions are:

Chronic skin conditions require a comprehensive assessment of multiple systems of the body. Common cures like topical treatments only address symptoms but not the root cause. Other conventional medicines like Accutane have numerous negative side effects. So the best way to treat them is by addressing the underlying pathological changes in gut function and the hormone axis, which is what Advanced Functional Medicine specialises in.

Men’s health is not usually being talked about publicly, but is actually a very serious topic. A recent study published in the World Journal of Men’s Health showed that men have a life expectancy six years shorter than that of women. So addressing men’s health issues is important to improve this statistic.

Some of the most common men’s health problems include:

A lot of men’s health conditions are caused by reduced levels of  the male sex hormones called androgens, with the most prevalent male hormone being testosterone.

Many factors influence this drop in hormone levels for men, which include:

The most common treatment of low testosterone often involves taking of bio-identical hormones, which comes with plenty of side effects like male pattern baldness, enlarged breasts and acne. On the other hand, the functional medicine approach for treating men’s health issues focuses on the underlying causes of the excess aromatase and other deficiencies, as well as investigating why testosterone levels are low and estrogen levels are high.

Methylation is a biochemical process in the body that is to some degree involved in almost every process of the body. It is very important as it a messenger that switches and changes the process and function of multiple substances within the body, including DNA synthesis. Much the same as ATP is required to be produced for energy production, methylation is required to control many master functions within the body, including:

Because it influences many major functions of the human body, it is important to balance methylation to ensure overall health and well being. Poor methylation can cause various conditions like:

The process occurs as part of the methionine biochemical pathway in the human body and relies on the following key nutrients:

In order to find out if you have MTHFR gene mutation or any other genetic mutation, you have to undertake a genetic testing, either specifically for MTHFR or your whole genome uncovering many possible gene mutations that may need additional support pending your diet and lifestyle. Other common genes that have a lot of medical research include COMT, MTRR, MAOA, DAO, CBS and GST.

But that doesn’t complete the treatment. At Advanced Functional Medicine, aside from performing advanced testing around methylation and genetic testing, they also have a deep understanding of other enzymes that affect a range of functions within the body. From there, they provide recommendations for diet, lifestyle and supplements based on presenting complaints and understanding of blocks in the biochemical pathways.

Lyme disease is a tick-borne infection caused by the bacteria Borrelia burgdorferi. Symptoms include red “bullseye” type rash that spreads around the bite site, fever, joint pain, headaches and fatigue. Symptoms usually begin to occur within 3-30 days of infection.

This disease was once thought of as a rare disease, But in recent years, there has been an explosion in the prevalence of this condition. In USA alone, there are over 300,000 new cases diagnosed yearly. In Australia, based on statistics from the Lyme Disease Association of Australia, there are at least 15,000 people diagnosed with Lyme disease. And a conservative estimate suggests another 200,000 undiagnosed people in 2012.

There are two major categories of Lyme disease:

Symptoms for acute Lyme disease include:

On the other hand, symptoms for chronic Lyme disease include:

At late chronic stages of the disease, testing can be more unreliable with some false negative test results occurring.

Most common treatment for Lyme disease is pharmaceutical medication and prescription antibiotic like Doxycycline, which is usually prescribed for an initial period of 2 weeks. However, 2 weeks is not long enough to eradicate the bacteria, at the same time, long term use of antibiotics can have negative effects on the body. It also has bad side effects like:

Long term treatment of chronic Lyme with herbal medicine and targeted vitamin and mineral therapy is a much better option.  Supporting the body while eradicating the pathogen is a must during a long treatment phase.

It also requires a whole body functional medicine approach to reverse the disease, remove the bacteria and support and nurture the body back to health. Lyme disease and the active bacteria, Borrelia burgdorferi, as well as associated co-infections compromise every body system in the patient. A combination treatment that will address the pathogen load, gut dysbiosis and integrity, inflammation, effects on the brain and nervous system and mitochondria and energy production is required. And this what Advanced Functional Medicine will do.

Gut health is one of the most important aspects of your overall health and vitality. Various research and studies have shown a direct correlation of improved health when people maintain a strong and healthy digestive system.

Obviously, gut health is closely tied to where you live, what you eat and how your ancestors subsisted. So it is a vital part of monitoring and maintaining overall health and wellness.

Among the most common symptoms of poor gut health function include:

There are also many factors that can contribute to the decline of your gut health. And these are what Advanced Functional Medicine continuously research and study. They also provide a wide range of functional testing options, such as:

They also specialise in the treatment of digestive disorders and health conditions, including:

As well as check on chronic symptoms such as:

Book now and be on your way to a healthier you. 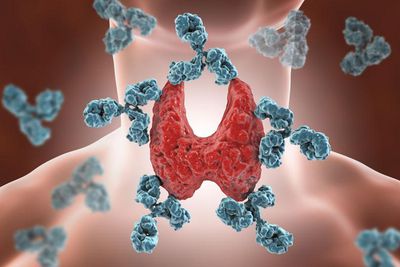 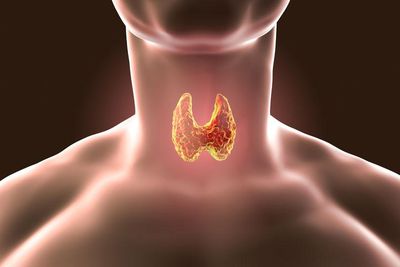 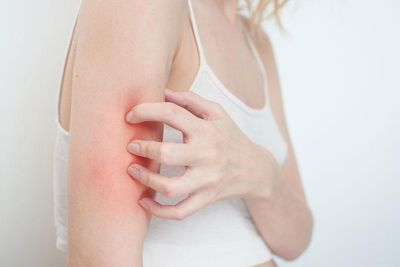 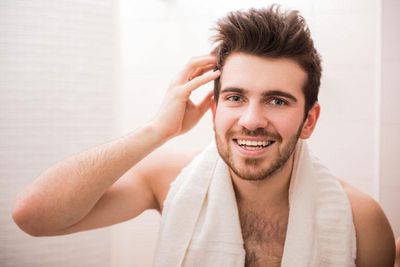 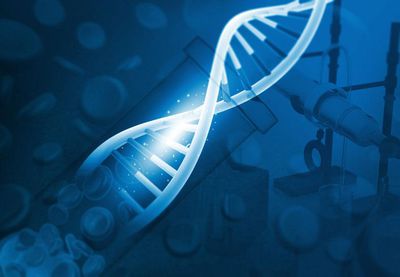 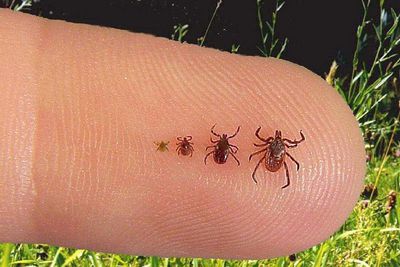 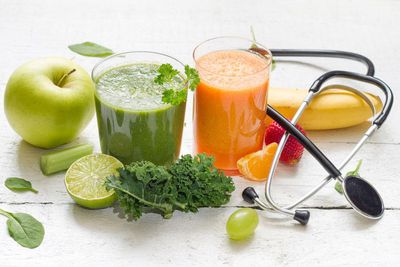