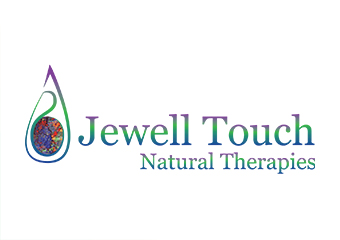 You may be wondering what reflexology is.

Reflexology is a science based on the principle that reflexes, or areas, in the feet, hands, face and ears relate to the internal organs and other structures of the body.

Palpation or pressure on such points helps to achieve balance in the body by normalizing the function of internal organs through a system of zones that link organs.
This pressure helps to stimulate the body’s repair process and to allow the person to achieve physical and emotional wellbeing.

The points to which pressure is applied are located by reference to both Traditional Chinese Medicine (TCM) and the zone therapy. It is on these minute reflex areas that the reflexologist will apply precise alternating techniques, thus bringing about a therapeutic effect on the corresponding area of the body.

Reflexology is a holistic non-invasive therapy where the practitioner sees the client as a whole and does not just focus on a problem knee or shoulder, for example. The body does not function as an individual part, but as an interaction of many structures and systems.

Reflexology has many benefits:

Chronic problems may require a few sessions to achieve a response.

Research on the physiological effects of reflexology is still in early stages. Refer to the Reflexology Association of Australia (RAoA) website link for further information on research.
http://www.reflexology.org.au/RAoA/

Eunice Ingham (1889-1974) was a physiotherapist. Working with the method of Zone Therapy she mapped the reflexes of the organs of the body on the feet and hands. Eunice explained reflexology thus:

“As soon as we allow the muscles of our body to weaken, the muscle tissue in our feet gives way. The body structure goes down and one or more of the twenty-six bones in each foot may become misplaced causing undue pressure on some nerve ending. This shuts off a certain portion of the normal nerve and blood supply in the bottom of the feet, and as any part of the blood stream become choked, it slows down the circulation. As the result of this slowing down of the circulation we have a formation of chemical deposits or waste matter forming in and around misplaced joints. …Let it exist for long enough and finally we discover trouble in another part of the body. …The more of these deposits that have formed, the longer we will have to work these reflexes to dissolve them so that nature can carry away and dispose of this waste matter. This restores the normal circulation to the one or more organs involved.”

Lone Sorensen has qualifications in reflexology, acupuncture and kinesiology and has worked in these areas since 1978. With the combination of both ancient and modern therapies, in addition to a knowledge of Anatomy and Physiology, there is potential to aid in balancing the individual on all levels namely physically, psychologically and energetically. This method combines Chinese energy meridians and acupuncture points, Vietnamese and South American Body Maps, Zone Therapy and the modern science of neuroanatomy.

Sharon Stathis is an educator, author, registered nurse and holistic health practitioner. She has been teaching complementary therapies since 1990. Ayurveda is the ancient folk medicine of India. Foot massage is used in the treatment of illness and as a form of preventative medicine. It is usually brisk and stimulating and places emphasis on the direction of subtle energy flow. Sharon started combining her knowledge of Ayurveda and Reflexology in 2001. This technique brings together the authentic Indian practices of Ayurveda with those of modern reflexology into a powerful way of working with the body’s energy systems.

Pauline Wills has worked as a yoga instructor, reflexologist and colour therapist. A vital energy called life force or prana circulates in a balanced, rhythmic way between all the organs of the body. Energy blockages may be felt as painful areas on the feet when reflexes are worked on. Applying the correct colour will help to release the blockage and allow the life force to flow freely again. A reflexology colour therapy torch is one of the methods of applying colour.

Developed by Sue Ehinger, reflexologist and educator, this technique incorporates the meridians and 5 elements from Traditional Chinese Medicine.  Meridian energy flow is stimulated and the Chinese 24 hour meridian clock and 5 elements principals are used to help to balance the body's energy's systems.

If you are interested in the history of reflexology, here is further information.

A frieze at the tomb of Ankhm’ahor in Saqqara shows people having massage or manipulation of the foot or leg and shoulder and also of the hands and toes.

Pressure therapy using thumbs and fingers has been described in ancient Chinese writings. The term “acu” means “needles”. Fingers were used in acupressure before the use of needles commenced. Acupuncture is a method of inserting needles into particular points which are hought to lie along lines or channels known as meridians. Qi (Chi) energy flows through the meridians. It was thought that any disharmony between blood and chi flow may lead to illness.

Dr William H Fitzgerald (1872-1942) was an eminent American physician and laryngologist. He was Senior nose and throat surgeon at St. Francis Hospital, Hartford, Connecticut for several years, during which time he described his findings of zone therapy. His theory was based on observations that, when applying a firm enough pressure over certain parts of the toes and hands and other parts of the body, a type of anaesthesia occurred in a defined area. This enabled him to perform minor operations on the nose and throat without using analgesics and with no pain being experienced by the patient. He described 10 vertical zones (invisible currents of energy through the body) from the toes to the heels.

Later, two other medical physicians, Drs Bowers and White developed the theory further and christened it Zone therapy. Dr Joe Shelby-Riley and his wife Elizabeth Ann Riley were taught by Dr Fitzgerald and became teachers of the technique. One of their students was Eunice Ingham. 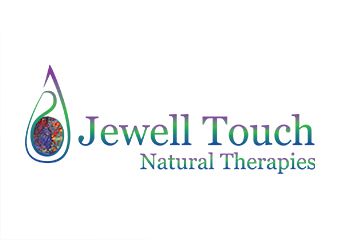 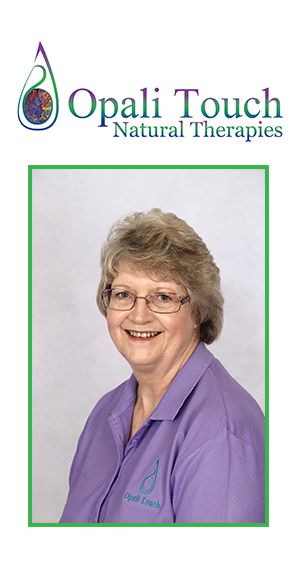 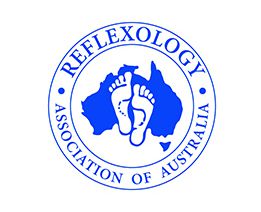 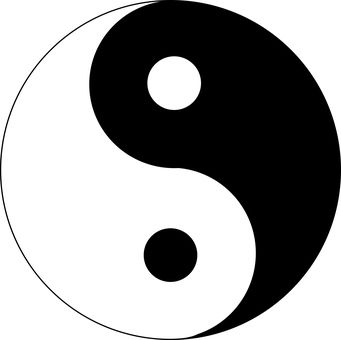 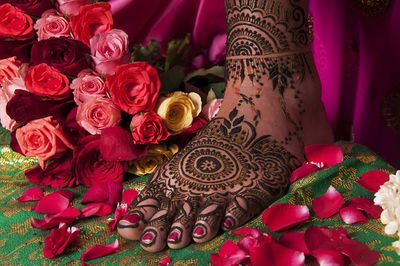