Amelia takes great pride in helping her clients make positive changes to their health status. She achieves this through her excellent naturopathic support, knowledge & passion for her field. Amelia lives & breathes natural living & encourages clients to be motivated, on track and flourishing within themselves.
Her interest in naturopathy began in her early teens when she started using plants as medicine via the use of pure essential oils, developing a keen interest in the powers of herbal therapy to help her family members & her own health concerns. Healthy nutrition was also important growing up to enhance her performance as a dancer and sprinting athlete, so she embraced the ‘food as medicine’ concept using whole foods & locally grown in season produce. This wasn’t too difficult living in one of Victoria’s thriving fruit & veg growing regions.
Later in life she moved from the country & found herself studying an inspiring & lengthy degree in health science at the Southern School Of Natural Therapies, one of the oldest & most respected natural medicine universities in Australia.
As a practitioner, Amelia has had vast clinical experience & specialises in treating chronic illness. In the late 90’s she assisted her father with his later stage diabetic complications including kidney failure. This sparked an interest in both allopathic medicine & naturopathy combined after the success of his transplant, & a particular interest in the treatment of auto-immunity & other long-standing health conditions. Getting to the cause is Amelia’s passion & ‘The Health Detective’ is probably the best way to describe her practice as naturopath.
As well as chronic illness, Amelia has a special interest in younger people’s health including: teenagers, children & infants, with various conditions such as allergies, behavioral problems including ADHD & poor performance at school, acne, low immunity & glandular fever.
In 2016 Amelia opened the Mentha Natural Medicine practice, a boutique natural health clinic located in the heart of Hurstbridge Victoria. 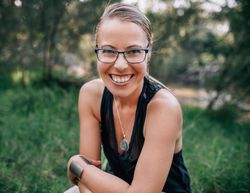 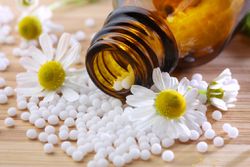 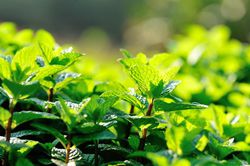 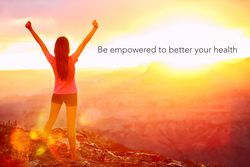