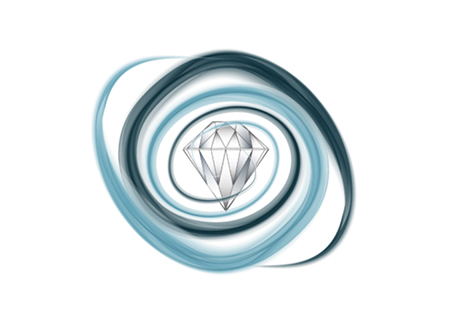 Breath Journey Training - About Us

Philip Morey has led over 100 group Breath Journeys over a decade, co-facilitated Breath retreats for over five years and is always deeply humbled by the sudden transformations that occur during The Breath Journey.

​His spiritual path began after being beset by panic attacks and anxiety when he was in his early 20’s. First attempts were made to control these using mindfulness meditation. He found it was a fair technique for reducing his levels of anxiety and nervous energy but he came to realise that mindfulness cannot really dig down far enough to deep underlying patterns which are beyond your life story.  Some of these roots of disturbance go right down to before birth, into ancestral and past life material.

​After studying extensively with Deva Daricha at the Centre For Human Transformation in Melbourne, Australia for a decade, he came to a much more solid and grounded place in himself. (And a lot less like some detached, above it all, sensitive new age guy!)  His teaching came from a teacher who was fully conversant in philosophy, comparative religion, scientific research and Australian indigenous spiritual traditions.

​Phil now has a thriving retreat business in Australia in both Breathwork and Shadow Tantra retreats.

Suzanne has endured her own challenges and life passages that have contributed to her evolution and formation as a woman, mother and practitioner. Initiations into Native American spirituality, Tantra and Shamanism have continued to shape her experience of  the many dimensions of healing.

​Now, a wise woman, Suzanne offers medicine in the form of presence, sensitive informed touch and the facilitation of movement of breath and life energy in the body. A safe place is provided for healing of body, mind and spirit.

​Phil and Suzanne have collaborated in retreat and professional conference events for 12 years. 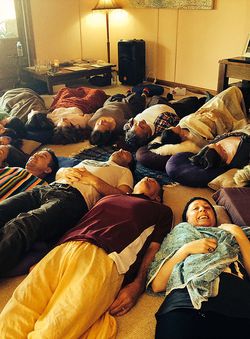