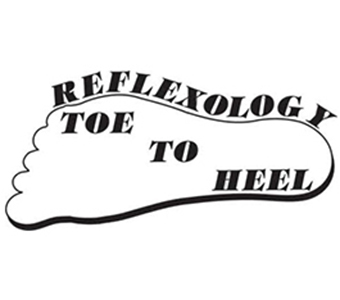 Focus area: Cancer support Foot problems Neck pain Orthotics Hip replacements General Reflexology psych-k vacuflex Infertility and Reproduction ...
Request a booking
Make an enquiry
I use Kinesiology-style muscle testing in Vacuflex and Reflexology and it is included at the end of every session to detect and correct postural imbalances.

Early in the 20th century muscle testing was used to measure muscle weakness in polio victims. Then, in 1949, Kendall and Kendall, two physiotherapists, described specific ways to test individual muscles for other neuromusculoskeletal conditions.

About 15 years later, chiropractor George Goodheart developed a technique is called applied kinesiology. It’s similar to the practice developed by Kendall and Kendall but Goodheart was more interested in how well the nervous system controlled muscle function. So, while the different types of muscle tests looked very similar, the reason the tests were performed and the meaning of the results started to differ significantly.

A third form of muscle testing emerged following on from Goodheart’s work is called kinesiology-style muscle testing where muscles are still tested but not as specifically as before.

What does it mean?

The basic principle of kinesiology-style muscle testing is that when there’s some stress or abnormal nervous system input to a muscle, it "weakens". During a muscle test, a practitioner applies a force to one muscle or group of muscles, with a particular intent in mind. The muscle is then labelled "weak" or "strong" based on its ability to resist this force.

Kinesiology-style muscle testing is used to determine the state of organs and organ systems, to evaluate nutritional status and the need for supplementation, to detect imbalances in the meridians and chakras, to discover the presence of mental or emotional stress, and to identify chemical sensitivities and "allergies".