To The Point Acupuncture and Chinese Medicine

Send Me Details Now
Acupuncture clears blockages in the body’s meridians, helps establish a normal flow of energy through the body, promotes healing and overall wellbeing.

The ancient Chinese proposed that every living thing is sustained by a balance of two opposing forces of energy, called Yin and Yang. Together, they make up the life essence, or Qi – a type of energy that flows through the body via invisible channels called meridians. Half of our organs and meridians are governed by Yin and the other half by Yang. When Yin and Yang are out of balance in the body, this causes a blockage of Qi and a subsequent illness. Yin and Yang imbalances can be caused by stress, pollution, poor diet, emotional upsets or infection.

Acupuncture is a technique that involves the stimulation of specific points along these invisible channels, or meridians, and has been used in oriental medicine for thousands of years. The stimulation of these points is most commonly achieved by inserting thin, sterile, single use and disposable needles through the skin to bring about a change in the physical functions of the body.

It is the careful selection of predefined acupuncture points, that lie along the body’s energy meridians, that will allow the practitioner to achieve a specific health outcome. This will be achieved by clearing the energy blockages in these meridians, and to help to re-establish the body’s normal flow of energy. Chinese Medicine is predicated upon the belief that by restoring the normal flow, normal function will follow.

Appointments and queries can be directed to the clinic by phone or email. The clinic is conveniently located adjacent to the Prahran Market multideck car park, with an additional 2 hour street parking available on Barry Street. 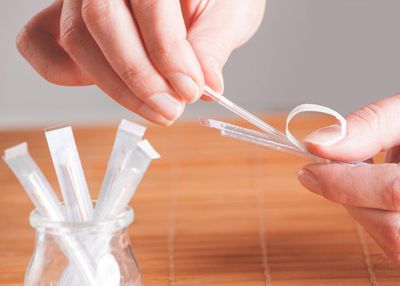