What is ear candling or ear coning?

Ear candling, also known as ear coning, is an alternative medicine practice that is believed to help improve a person’s general health and well-being by using a specially made hollow candle. Candling is believed to stimulate the peripheral blood circulation and immune system. 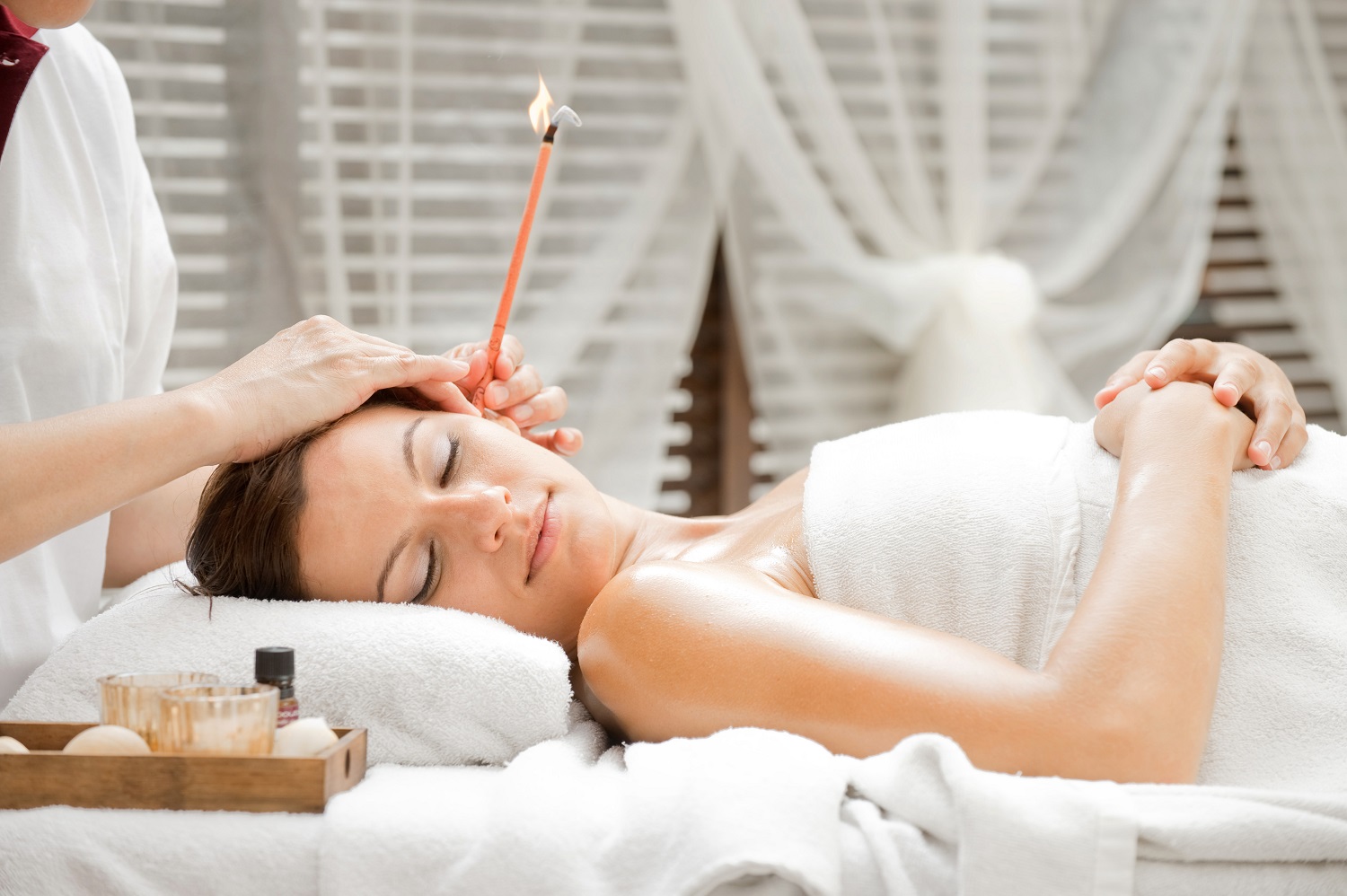 Ear candles may also be used to help cleanse and harmonise the person’s natural energy, prior to meditation or trance work.

How do ear candles work?

The practitioner lights one end of the hollow candle and placing the other end in the ear canal while the person lies on his or her side. This process creates a vacuum in the ear which draws old wax out, as well as residues of past infection and fungus. During this process, the earwax does not go into the ear as a cover is used to prevent hot wax from dripping.

Ear candling is a non invasive treatment and completely painless. Generally, treatments last for about an hour.