Find a Qualified Holographic Kinetics Practitioner in Your Area

What is Holographic Kinetics?

Holographic Kinetics is a holistic healing technique which runs on the principle that everything in nature is alive and has a spirit which you can communicate with to change your past in the present for a better future.

Founded by Steve Richards, this advanced Aboriginal modality helps people access their internally-created realities which came from past life trauma and are locked in their cellular memory.

Richards explains that every individual is a hologram and that every cell in their body stores a thought, word and action passed down through their genetic lines. Kinetics refers to the universal energy which, when seized by a thought, becomes potential energy that stores memory. 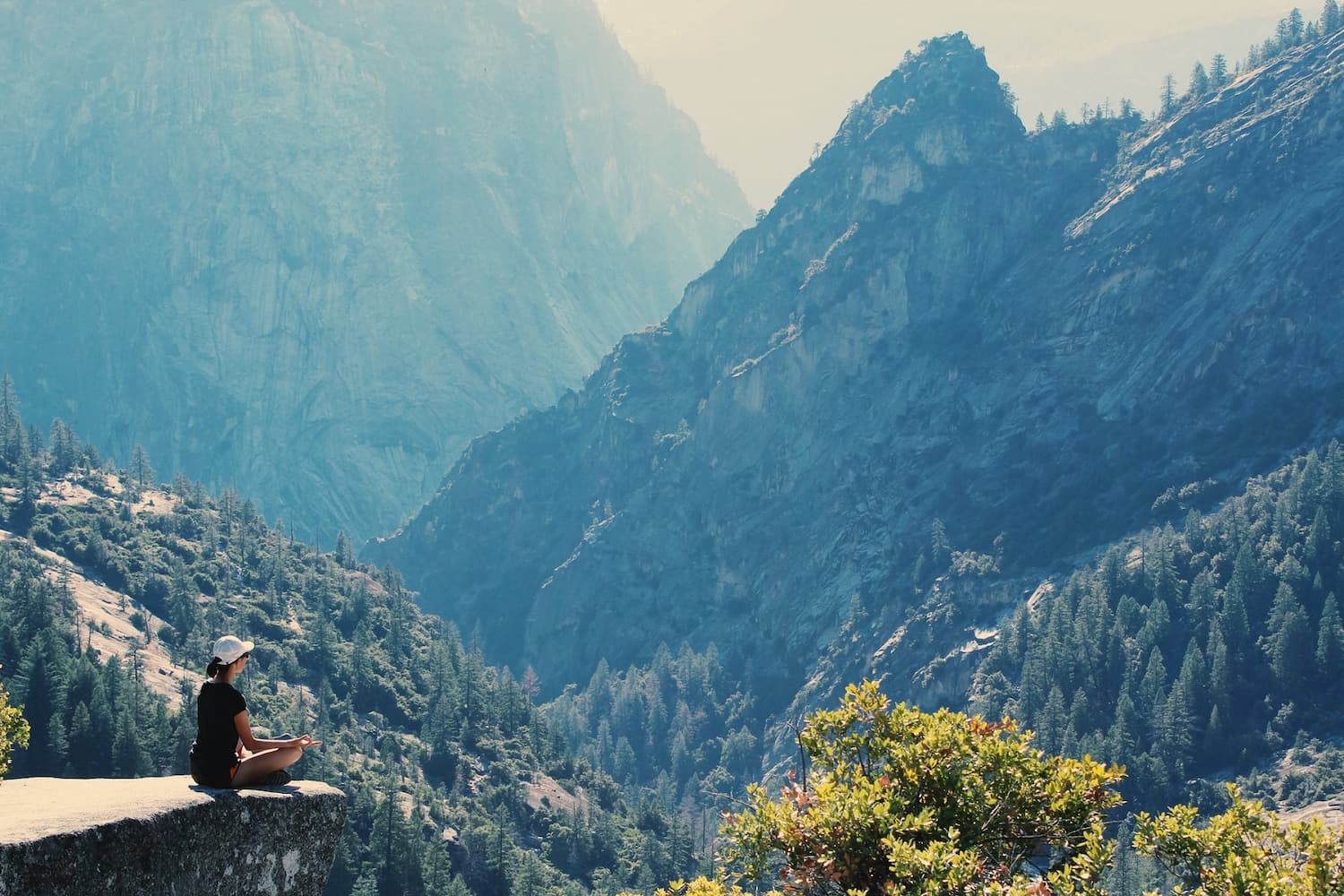 How Does Holographic Kinetics Work?

Holographic Kinetics assists a person in dealing with their realities to make positive changes to their life. A practitioner of this modality works with the client's spirit to help them eliminate their cycle of problems resulting from thoughts and actions which they made in a specific dimension of time.

In a Holographic Kinetics therapy session, the client presents issues in their life which they want to resolve. The practitioner will then guide their mind to a relaxed state, allowing their spirit to travel back in time when those issues were created.

Going back to that point in time allows the client to reprogram the original version of their realities so that they don't recreate themselves anymore in the present moment nor into the future. While the client rewrites their realities, the practitioner would ask questions to help them gain an understanding of the root of their problems.

What Are the Benefits of Holographic Kinetics?

Holographic Kinetics helps people change not only their present circumstances but the outcome of their future as well since it works at the spirit level. Working with the spirit in creating new realities can resolve a range of mental, emotional and physical conditions, including:

What Can You Expect From Holographic Kinetics?

Think of a Holographic Kinetics session as a journey through time. The practitioner will guide you through different dimensions of time to be able to identify the point of creation of your issues. You may time travel through your present life or a previous lifetime.

As you travel towards that point in time when the reality of your issue was created, the practitioner will communicate with your spirit, asking it how, where, when and why your reality was created. In doing so, you'll be able to gain insight into the root cause of this reality.

Witnessing the creation of that reality time and time again in different stages of your life allows you to change it in the present moment and create a new reality which you can reproduce for the future.

A Holographic Kinetics session takes an hour to an hour and a half. You will be lying comfortably on a massage table, but you will remain awake and aware of what's happening throughout the session. According to people who experienced massive changes in their life, they went for two Holographic Kinetics treatment sessions.

Yes, it's absolutely safe on everyone. Holographics Kinetics doesn't cause any side effects as it provides profound healing at the spiritual level without the use of any drugs or medical procedures. Holographic kinetics is widely used worldwide for its life-changing effects. It can help address a range of mental health issues, including anxiety, depression, trauma, fears, addiction and so much more.
A Holographic Kinetics practitioner communicates with the spirit of the client, so it takes the client back to when their issue or problem was created. Once they arrive at the specific time of creation, they can change that event, which then changes their reality.
The difference between Holographic Kinetics and other holistic treatments is that the former offers lasting changes. A qualified practitioner of holographic kinetics helps their client access and recreate their reality by reprogramming the event that caused it within its time of creation. Once this has been achieved, the client can create a new reality and not experience their old patterns of issues anymore.
Search