Find a Certified Feldenkrais Practitioner in Your Area

What Is the Feldenkrais Method®?

The Feldenkrais Method® is a type of somatic therapy developed by engineer and physicist Moshe Feldenkrais that aims to improve psychological state and body movement by reorganizing connections between the brain and body. It has been recognised for its ability of improving posture, flexibility, coordination and self-image, and alleviating muscular tension and pain. 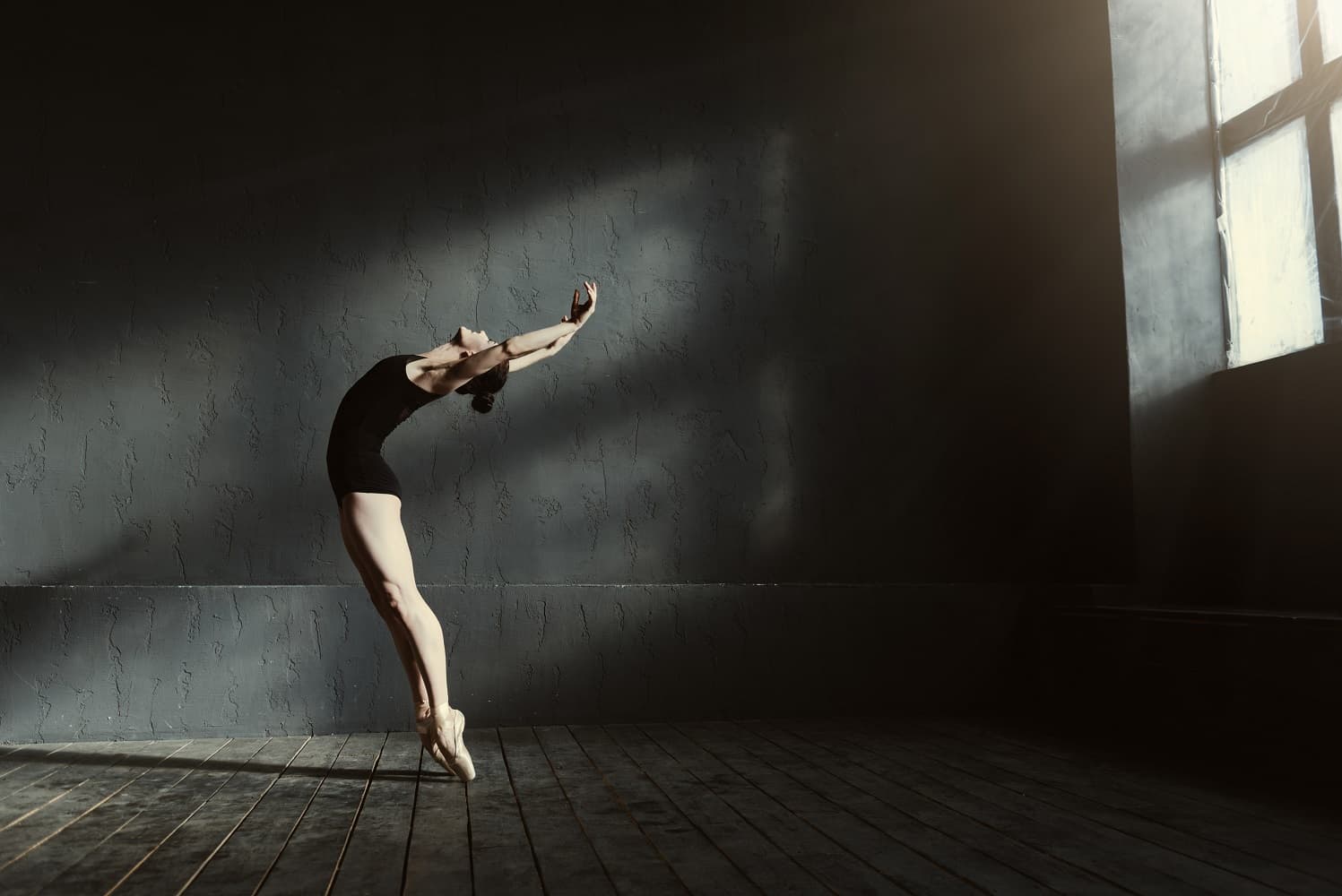 How Does the Feldenkrais Method® Work?

The Feldenkrais Method® enhances self-awareness and the nervous system's innate ability to eliminate the body's limitations and promote larger and more graceful movements. It realizes and identifies any potentially constricting habits and movements, so the individual can learn new ways of expanding their range of movement.

Becoming more self-aware helps people to be able to better involve more of their body in their movements and motion and experience an improved sense of physical and emotional functioning.

The Feldenkrais Method® is based on various principles of physics, biomechanics and a complete understanding of human development. As a form of somatic education, this approach uses gentle movement and directed attention to enhance human functioning and improve bodily movements.

Lessons are delivered through Functional Integration® sessions or Awareness Through Movement® sessions. The first is done one-on-one and ideal for individuals with special needs or who are simply comfortable studying by themselves. The second option consists of exercises that people of all ages and fitness levels can carry out in a group setting.

What Are the Benefits of the Feldenkrais Method®?

The Feldenkrais Method® was specifically designed to treat people with restricted, pained, or an otherwise limited range of motion due to injuries, chronic pain, geriatric disease or other physical or neurological concerns. It has been shown to offer the following benefits:

What Can You Expect From the Feldenkrais Method?

Expect to feel more flexible, breathe easier and move with much more ease after doing the Feldenkrais Method®. Whether you attend a Functional Integration® session or the Awareness Through Movement® group class, you will reap the same benefits as both learning platforms follow the same principle.

Most of the exercises will require you to lie down on a soft, heavy blanket on the floor, though you'll be standing, sitting or kneeling in some. Make sure to come to class in loose, comfortable clothing that provides ease of movement. Avoid wearing jewellery or other accessories that could interfere with your movements.

The session usually runs for one hour, and after which, you'll feel as though you've slipped into a brand new body that's flexible and free of pain. While others love the idea of working out in a gym or studio, you have the option to try the Feldenkrais Method® in the comfort of your own home through an online class. Many qualified instructors of this modality offer their services online to accommodate more people with different needs.

Is the Feldenkrais Method® Safe?

Dr Feldenkrais designed the Feldenkrais Method® to support the growth and development of people in various stages of their life. That means, it is safe for everyone to use, even young children and elderly folks. In fact, it's used to support children with neurological disorders or learning disabilities. 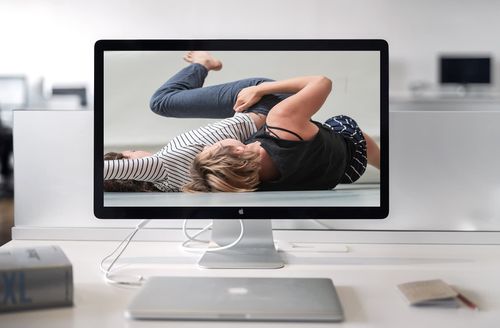 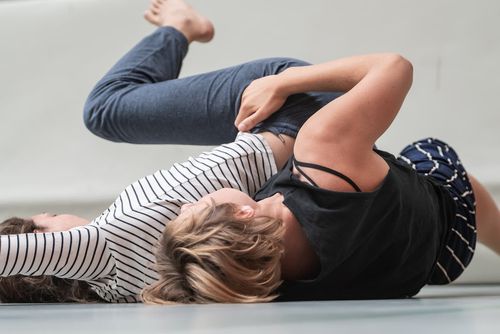 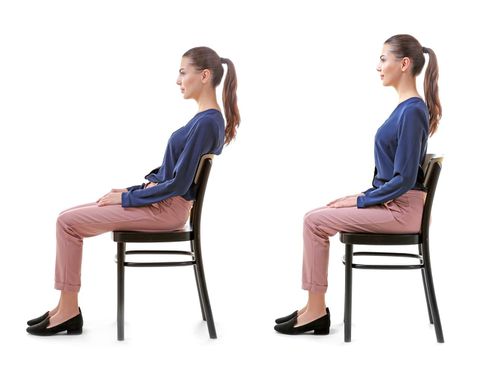 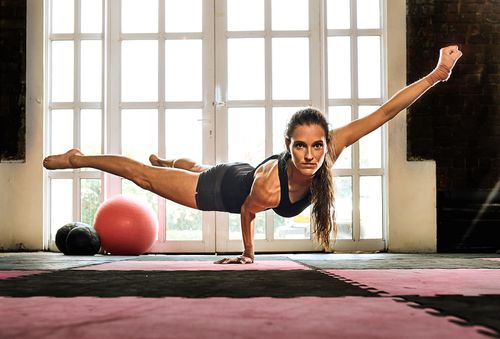 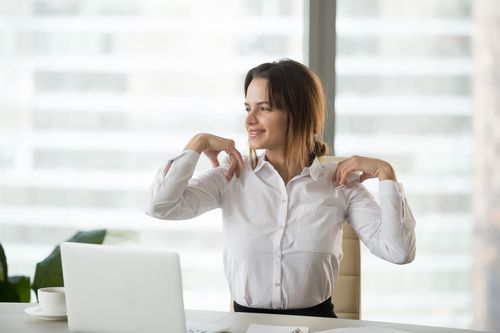 The Feldenkrais Method frees the body from any limitations and behavioural patterns that cause it to experience pain, allowing it to move with greater ease. The Alexander technique, on the other hand, focuses on restoring the body's natural posture and balance.
Yes, somatic exercises promote overall wellbeing as they improve the quality of the body's movement. In the process, they improve the person's emotional and mental aspects. It's also worth mentioning that somatic exercises are gentle to the body, so people of all ages can perform them with ease.
The best practitioners of Feldenkrais Method started as regular attendees of Awareness Through Movement and Functional Integration classes. Like many people, they were curious as to how the practice can help improve their life. Then, they went on to complete a certification course in the Feldenkrais Method.
Search