PSYCH-K is an efficient, spiritually based technique that helps change a person’s subconscious beliefs that prolongs old habits of thinking and behavior that he or she would like to change. This process helps you to delve into the subconscious mind and communicate so you can change your self-limiting beliefs that affect self-esteem, relationships, job performance, and physical health. 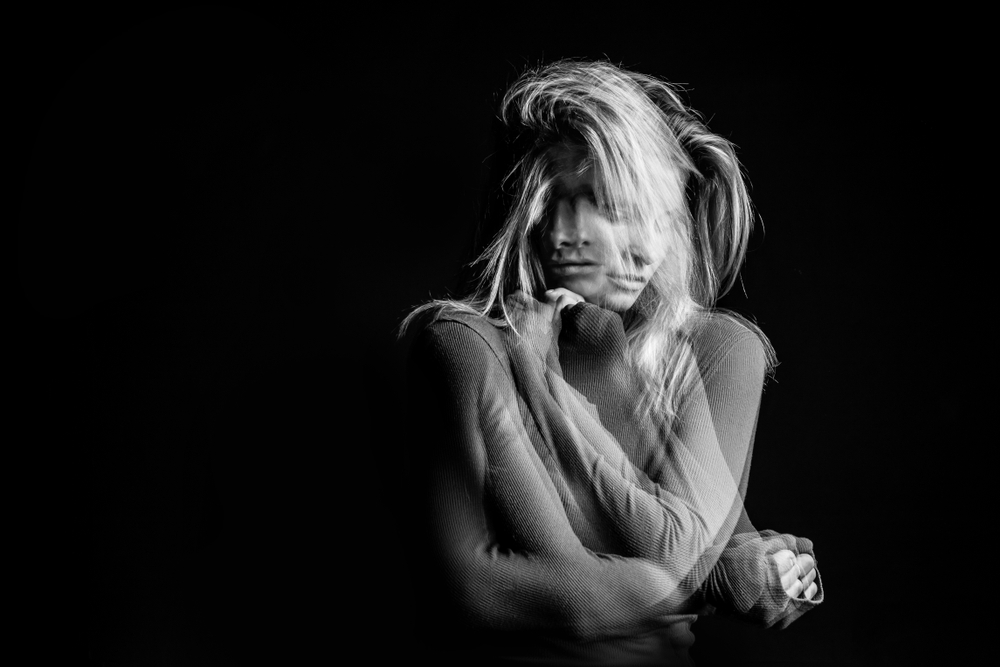 PSYCH-K has been popularized as a spiritual tool with psychological benefits. It is interesting to note that PSYCH-K is a variant spelling of the word “psyche” which means “mind,” “soul,” and “spirit.”

PSYCH-K’s primary goal is to help you in freeing your mind from self-limiting beliefs that affects you in recognizing yourself as a “spiritual being having a human experience.”

Robert M. Williams, a former corporate executive originated PSYCH-K in 1988 to early 1989. Tired of the corporate life, he experienced a spiritual awakening and decided to get out of the corporate business industry and start his life of service as a professional psychotherapist.

Frustrated with the accepted counselling philosophy of that time after not seeing his clients making significant change, he studied several non-standard modalities for human change. From his studies, he developed a body of work called PSYCH-K. He first tested this method with his friends and family to determine if he would get the expected results. Expectations were indeed met after the participants changed their lives and attitudes toward the desired state of general well being.

Later on, PSYCH-K is now being used around the globe with several wellness practitioners travel to receive proper training in the various levels of PSYCH-K.

How does PSYCH-K work

Subconscious beliefs creates the limits of what the person can achieve which creates a conflict with his or her conscious goals. The kind of conflict may present itself and affect relationships, job performance, self-esteem, athletics, weight loss, prosperity, and physical health.

PSYCH-K establishes a Whole-Brain state in relation to the specific belief that is being addressed. Whole-Brain state allows the person who is changing his or her belief to create and open new neural pathways inside the brain in relation to the new belief. PSYCH-K works like a mental keyboard — a method which communicates with the subconscious mind that is direct and simple and verifiable.

The following are the positive changes that PSYCH-K can create in a person’s life.