What is core energetics?

Core energetics is a modality that works on the system of the body, mind, energy, and soul to access and clear unconscious traumas. Furthermore, it builds upon several disciplines such as psychology, psychoanalysis, and characterology. It was developed by doctor John C. Pierrakos in the 1970s. The approach was influenced by the work carried out by several prominent figures in psychology such as Freud, Jung, and Reich. 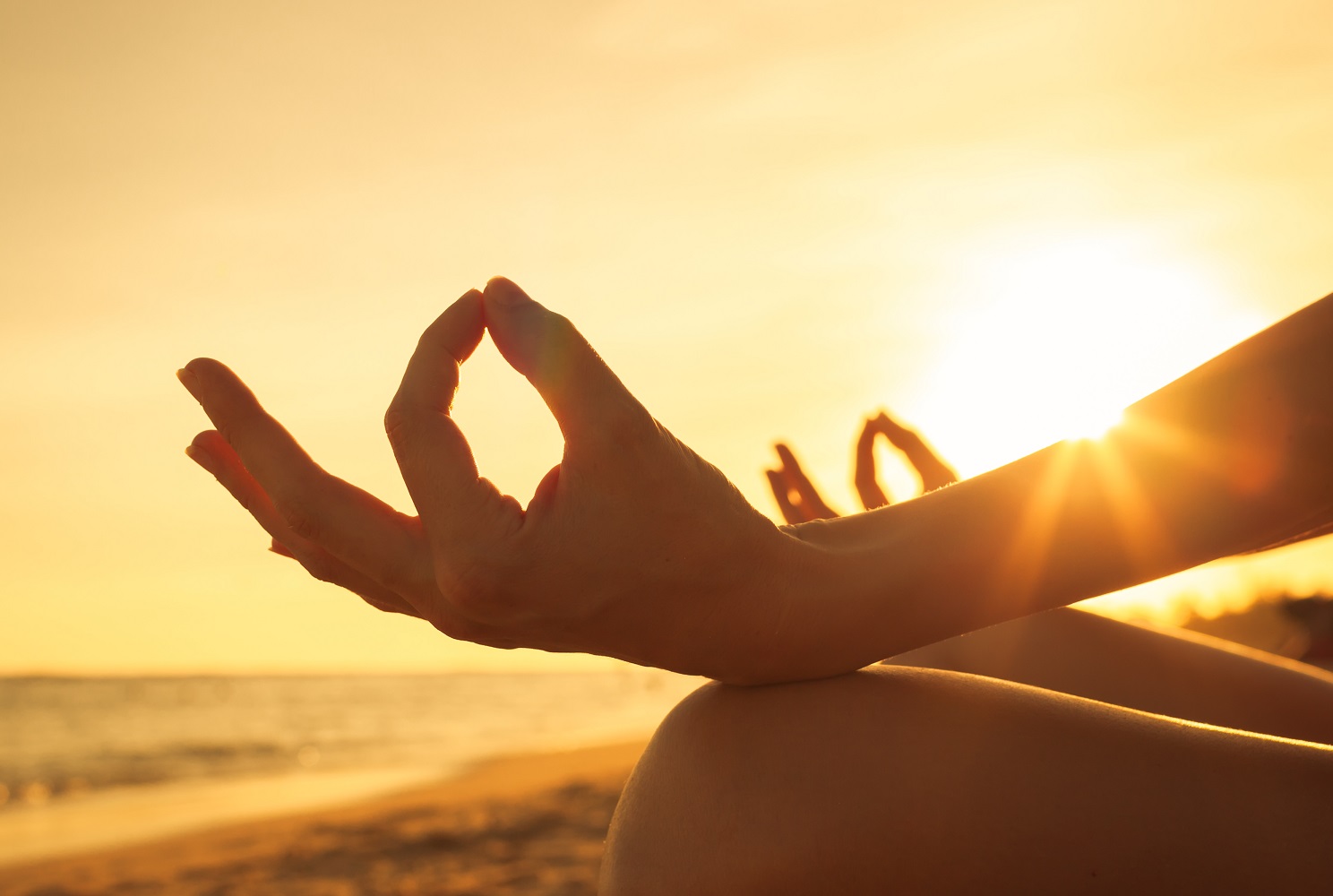 How does core energetics work?

However, it should be remembered that there is a major difference between core energetics and other forms of healing. Core energetics uses grounding methods in the body, mind and soul to ensure that the therapy is safe. These grounding methods include breath, exercise, intention, movement, and sound. This way, the client can learn on how to direct their own energy and their own consciousness so they can now take full responsibility for their power.

Core energetics uses body readings and character analysis to help mobilize energy and challenge and release any energy and muscular blocks present in the body.  Once the blocks are released, profound changes are occurring which can change the course of the client's life, allowing them to release the negative aspects of themselves such as addiction, depression, negative self beliefs, and self-destructive behaviours.

The four phases of core energetics

The proponents of the core energetics believe that internal energy blocks and a lack of awareness on the different personality aspects may result in dysfunctional thoughts, feelings, and behaviors. Core energetic practitioners seek to remove these blockages and help foster awareness by introducing the four-phase process during therapy.

The following lists the four phases of core energetics:

The mask is the most superficial layer of an individual's personality. This is the part of self which are presented to the world frequently. The prospect of destroying the mask is to help the client understand that the mask distorts their own inherent higher self qualities.

Transforming the Lower Self

The lower self is the disowned energy that is hidden behind the mask. However, unlike the mask, the lower self has power and energy. It is imperative that consciousness of the lower self can lead to finding lasting self-acceptance and self-love.

Centering in the Higher Self

The energy of the lower self leads to the higher self. With this, the client can express their higher self qualities in everyday life and will experience a greater joy and satisfaction.

Connecting to the Universal Life Plan