What is colonic irrigation?

Colonic irrigation, also known as colon hydrotherapy, is an alternative therapy that focuses on removing toxins from the colon and intestinal tract by flushing out the accumulated feces on the walls of the large intestine. This practice is based in ancient Egypt, Greece and India and is believed that the toxins built up in the bowel may be responsible for several health issues. 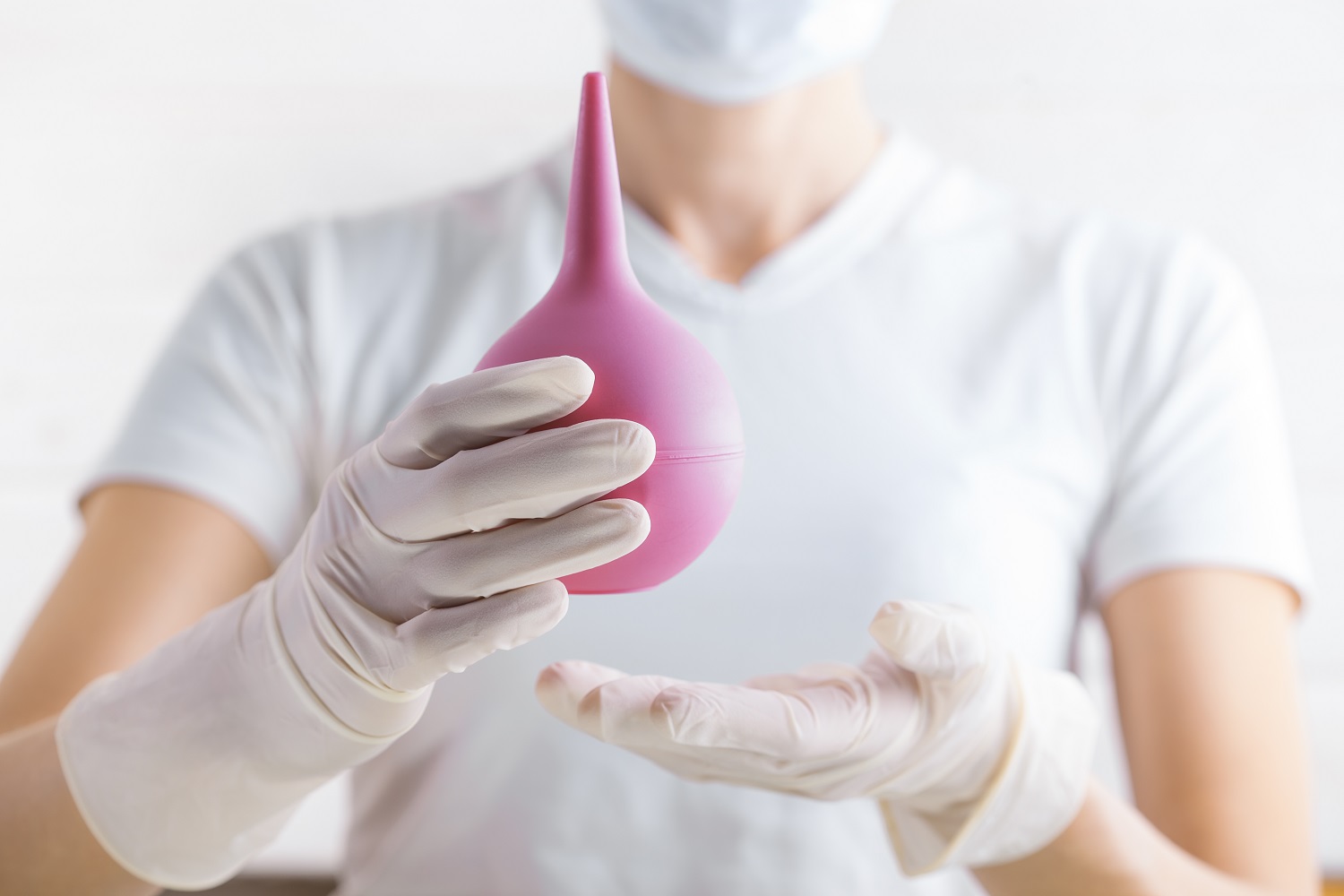 Colonic irrigation uses a gentle infusion of filtered, temperature-controlled water into the colon for inner cleansing and detoxification.

Is a colonic irrigation good for you?

Colonic irrigation may be beneficial in helping the body detoxify itself and other health conditions that arise from poor bowel movement functioning such as bloating and Irritable Bowel Syndrome. However, it is not recommended for people having inflammatory problems like diverticulitis, ulcerative colitis, and haemorrhoids.

What can I expect after a colon cleanse?

A session for colonic irrigation usually lasts between 30 to 50 minutes. Prior to the session, it is suggested that the patient should eat light meals for a specified period of time.

Before the treatment begins, the patient is required to change into a hospital gown and may be asked to take an enema. Then, the patient lies on the table and the therapist uses a special device to fill the colon with warm purified water. Enzymes or herbs may also be added to the water.

The water causes the lining of the colon wall to contract and expand forcing out the accumulated fecal matter through an evacuation tube into the machine. The therapist may also massage the patient’s abdomen to help loosen the muscles. The treatment may be repeated several times and should be pain-free.

What are the benefits of colon hydrotherapy?

Aside from flushing out toxic waste, it is believed that there are different health benefits that can be received from colon hydrotherapy. The benefits include:

It is also said that colonic irrigation helps in relieving gastrointestinal symptoms from patients with irritable bowel syndrome.