Find a Kundalini Yoga Class in Your Area

What is Kundalini Yoga?

Kundalini Yoga is a school of yoga that incorporates poses (Asanas), dynamic breathing techniques (Pranayama), meditation, hand and finger movements (Mudras), body locks (Bandhas), and the chanting of mantras simultaneously or in sequence to increase consciousness and build physical vitality. This series is called "Kriya". Practicing a kriya initiates a sequence of changes, both physical and mental, which simultaneously affect the body, mind and spirit. 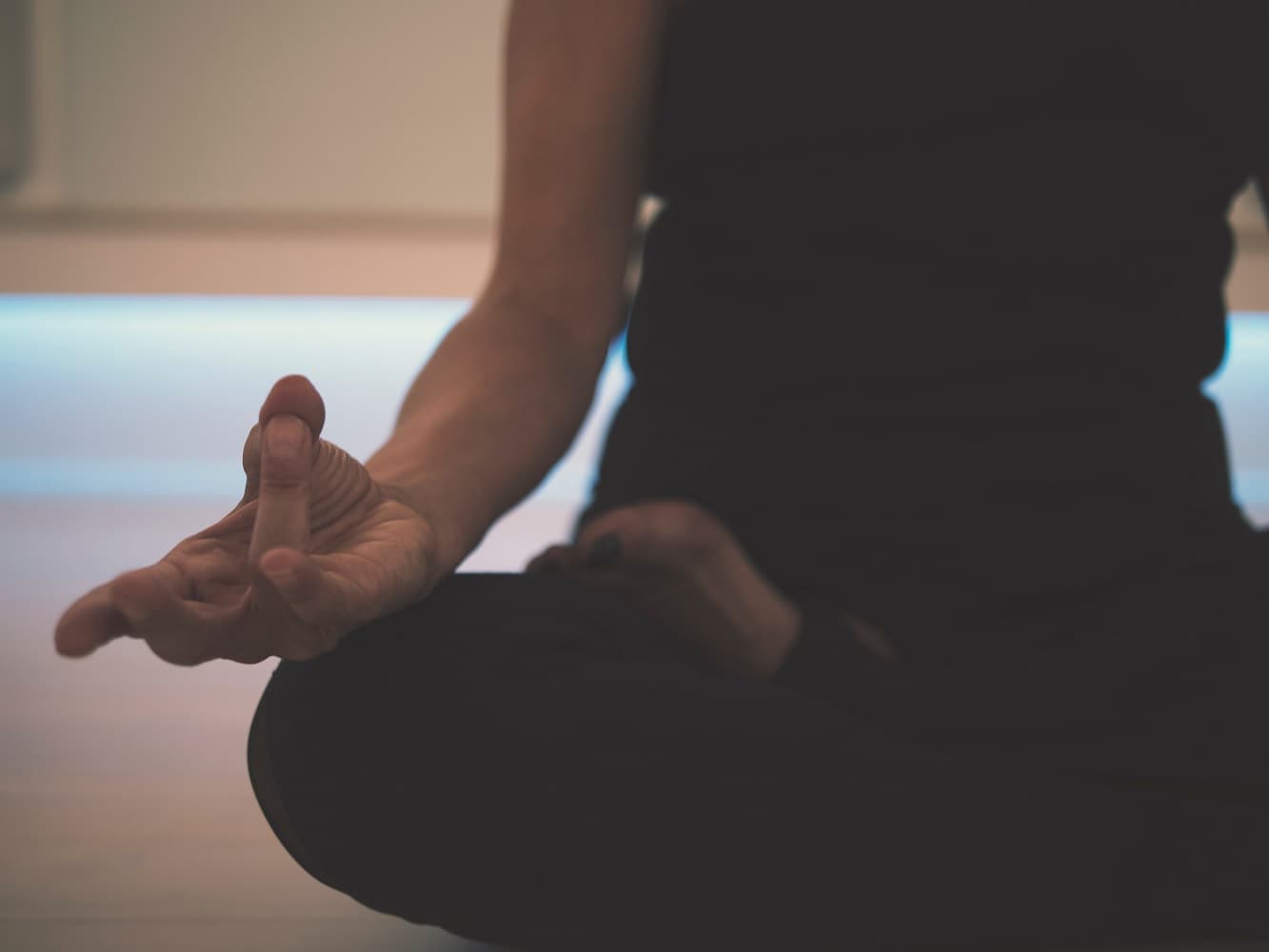 How Does Kundalini Yoga Work?

The goal of Kundalini Yoga is to awaken the Kundalini energy which is located at the base of the spine, like a coiled snake. The word "Kundalini" comes from a Sanskrit word which means "coiling" or "coiled". This energy is creative and vast.

Interestingly, this type of yoga uses angles in the Asanas. Combining angles with other aspects such as the Pranayama can mean that the pressure is applied on the glandular systems of the body, which causes secretions to flow throughout the body once the Asana has been released. This allows the glandular system to create emotional stability and balance itself.

The practice begins with long, deep breathing and chanting a mantra to connect to your higher self. From here, you progress to different movements to draw and balance the positive energy in your body. The movements range from stretches, rocking and rolling exercises, and shoulder lifts, among others. The Breath of Fire Pranayama is also an important part of the sequence as it increases blood circulation and improves the respiratory system. In this breathing exercise, you inhale normally and exhale powerfully by pulling in your abdominal muscles.

Kundalini Yoga mainly focuses on achieving concentration while increasing flexibility. The following are some basic poses used in the practice regardless of one's level of practice or flexibility:

What are the Benefits of Kundalini Yoga?

As well as balancing your energy levels, Kundalini Yoga increases awareness of your mind, body and emotions. Practising it daily will also help you to become more intuitive, creative and confident. As it focuses on strengthening the glandular system, it improves the functions of the major organ systems in the body to prevent a slew of health conditions which are psychosomatic in nature, including:

What Can You Expect From Kundalini Yoga?

A Kundalini Yoga class is empowering and invigorating, with poses that anyone can do regardless of their age. A typical class lasts 60 minutes to an hour and a half. Make sure that you come to class in comfortable clothing with light, stretchable material for ease of movement. Yoga teachers would recommend wearing white to protect your aura and sustain the positive energy longer.

Despite sharing the same goals as Hatha yoga, the results of Kundalini Yoga can be received up to 16 times faster, and it is much easier to practice. The speed of this form of yoga makes it very powerful, hence should only be taught by a certified yoga teacher.

It is important to always have the guidance of a professional when practicing Kundalini Yoga because the Kundalini energy should never be awakened forcefully without the help of a guide. If the Kundalini energy is incorrectly awakened, it may result in confusion, depression, stress, irregular breathing, mood swings, immoral behaviour and maybe even psychosis. 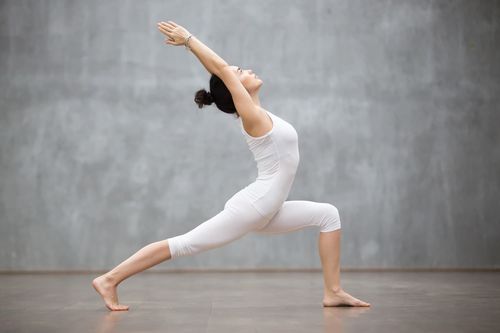 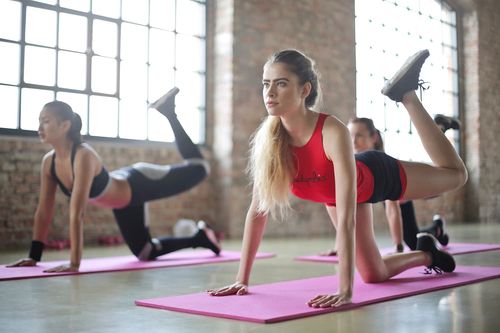 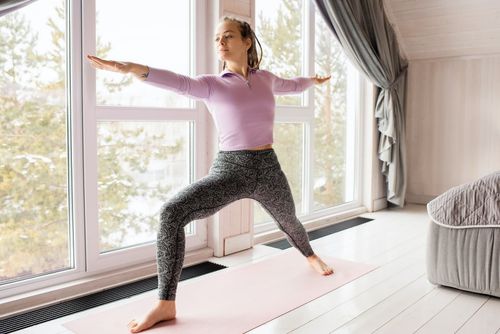 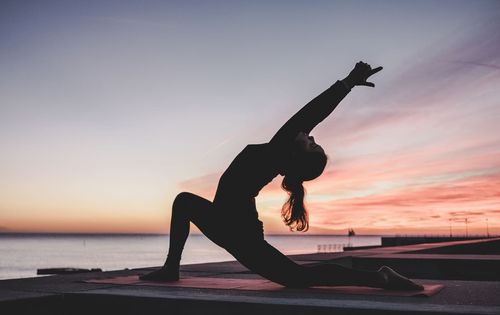 Kundalini Yoga combines breathing exercises and mantras with physical poses to activate the spiritual energy. Other forms of yoga focus on the principles of Hatha Yoga, which is the physical practice of yoga.
Yes, you can. In fact, making it part of your daily routine will massively improve the quality of your life. Ideally, Kundalini Yoga should be practiced early in the morning before starting your day. However, you can do it any time of the day that's convenient for you.
Yes, you can lose weight through Kundalini Yoga if that is your goal. The Breath of Fire Pranayama and various asanas used in the practice will stimulate your thyroid gland to boost your metabolism.
Yes, Kundalini Yoga is a good workout whose benefits extend beyond physical strength and flexibility. It's a holistic activity that improves all aspects of wellbeing, including the mental, emotional and spiritual.
Search