What is polarity therapy?

Polarity Therapy is a holistic treatment developed by Dr. Randolph Stone which aims to heal a person by activating the Chi energy and balance natural life force energy fields around the body. It is believed that the universal energy is flowing through all of nature, and as human beings are a part of nature, then the energy is also flowing through and sustaining human being by the law of opposites. 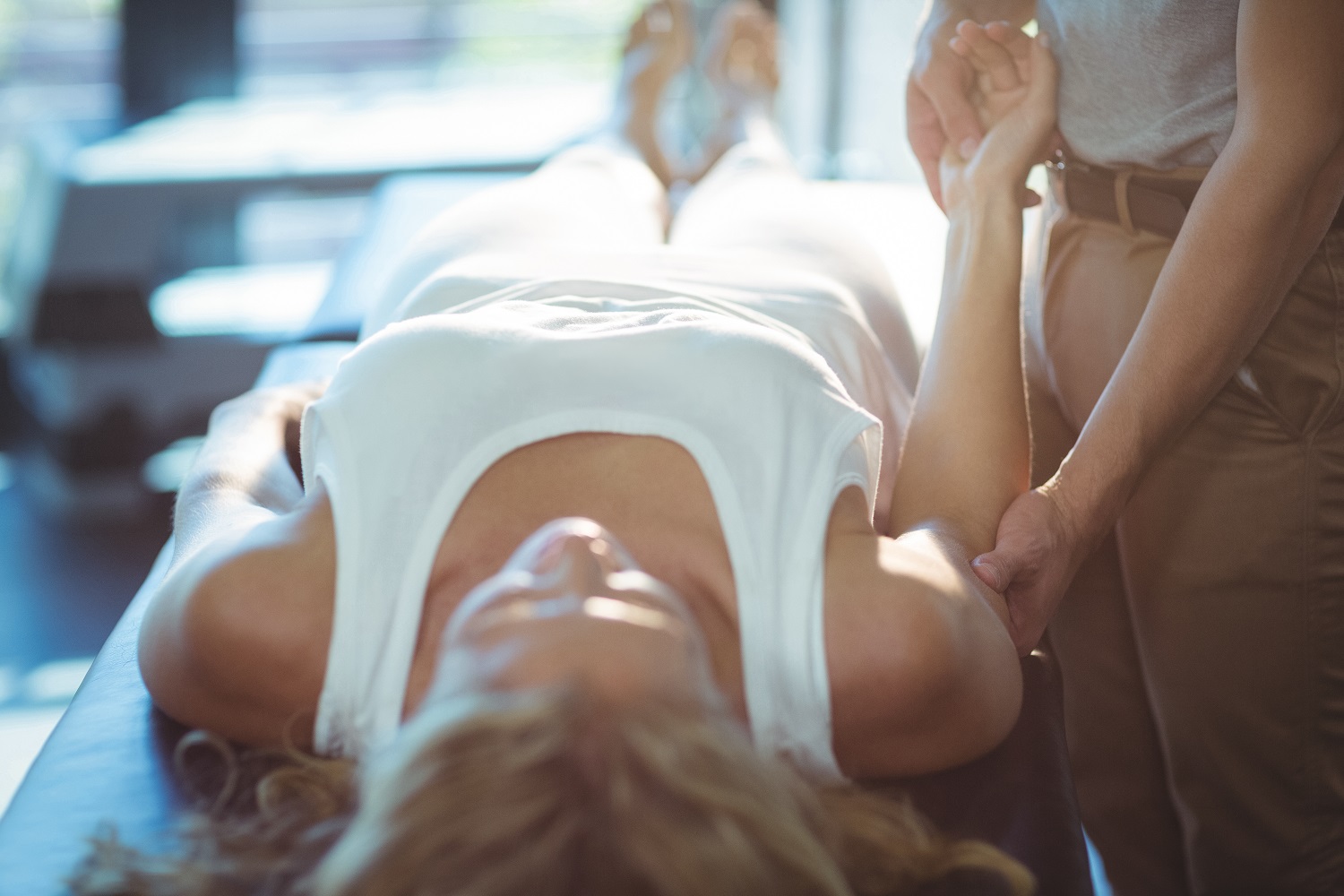 The human body is said to be bipolar (which moves from pole to pole) in its function and action. When the energy is flowing freely and in balance, health is maintained. However, disease or pain will occur when there is a blockage, restriction, or imbalance in the energy flow. A polarity therapist will help the client in re-establishing a healthy energy flow and balanced energies.

What is polarity therapy used for?

Polarity Therapy uses four main therapeutic techniques which include bodywork, diet, yoga exercises and self awareness. This holistic therapy incorporates a gentle rocking of the body with some occasional rotation and stretching of the legs. The therapist uses their hands on the positive and negative points of the body to help it get recharged.

Polarity Therapy is a very relaxing and non invasive therapy that is primarily used for rebalancing the energy system of the human body.

During a session of Polarity Therapy, it can be used alone, the client remains clothed, or it can be used with other therapies such as massage. The session typically lasts from 30 to 90 minutes.