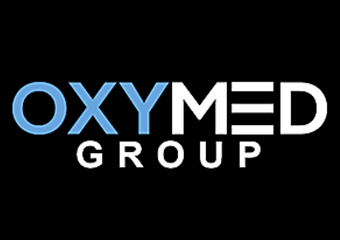 UNLEASH THE POWER WITHIN

HARNESS THE HEALING POWER OF OXYGEN

We continue to lead the field in the 'science-based' applications of Hyperbaric Oxygen Therapy (increased O2 under pressure) with over 23-years experience in using Oxygen modalities combined with integrative approaches to assist clients from elite sports to patients suffering complex neurological and autoimmune related illness. Protocols are tailored to the individual.

We provide advice and consultancy globally. Perhaps we can assist you?

"A picture is worth a 1000 words! These are side by side pre and post HBOT Metabolic scans showing the improvement over time in the brain function of the individual with 40 hyperbaric therapy treatments"

Up~Regulated genes were primarily growth and repair hormones and the anti-inflammatory genes,

Down~Regulated genes were the pro-inflammatory and apoptotic genes'. 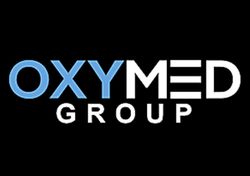