Online Soul Healing Consultation My aim is to help you strengthen or reconnect the links between your heart, mind, body and soul. My consultations focus on the use of Tao healing methods.

Life Balance Tai Chi is 'relaxation at your workplace'.

Hello I am Nicole Bovendeerd owner from Nicole's Shiatsu and Qi Gong Retreat. I have 18 years of experience in the Shiatsu Massage.

Wellness Through a Higher State of Consciousness: Find out how Tai Chi and Qigong can help your mind and body achieve balance through movement and meditation

The principal aim of acupuncture in treating the entire individual is to recover the equilibrium between emotional, physical...

Would you like to heal yourself? Maintain your health? Calm your mind? Reconnect with your spirit?

Try a Qigong Session today with Gina Saler and improve your vitality, health and wellbeing

BEYOND PILATES AND BETTER FOR YOU! Physiotherapist lead pilates classes including individual posture correction and physiotherapy...

Injury prevention Muscle tone Stiffness Flexibility Posture
Send Me Details Now
This practitioner is currently away or not available to receive enquiries.

“One supremely important is that we can change, that consciousness can be restructured, can be redeveloped: hatred can be changed...

SYNC your Body, Mind and Soul

About Qi Gong in Sydney NSW

Qigong is an ancient form of mind-body medicine that has been used for thousands of years to maintain health, prevent disease and prolong life. "Qi" means life force or vital energy, and "Gong" means to cultivate or harness. The purpose of Qigong is to gather vital energy for the body to nourish its energy pathways, otherwise known as meridians, and various organ systems. It helps restore health and wellbeing by repairing body imbalances caused by stress, trauma, injury, environment and poor diet, among other things. 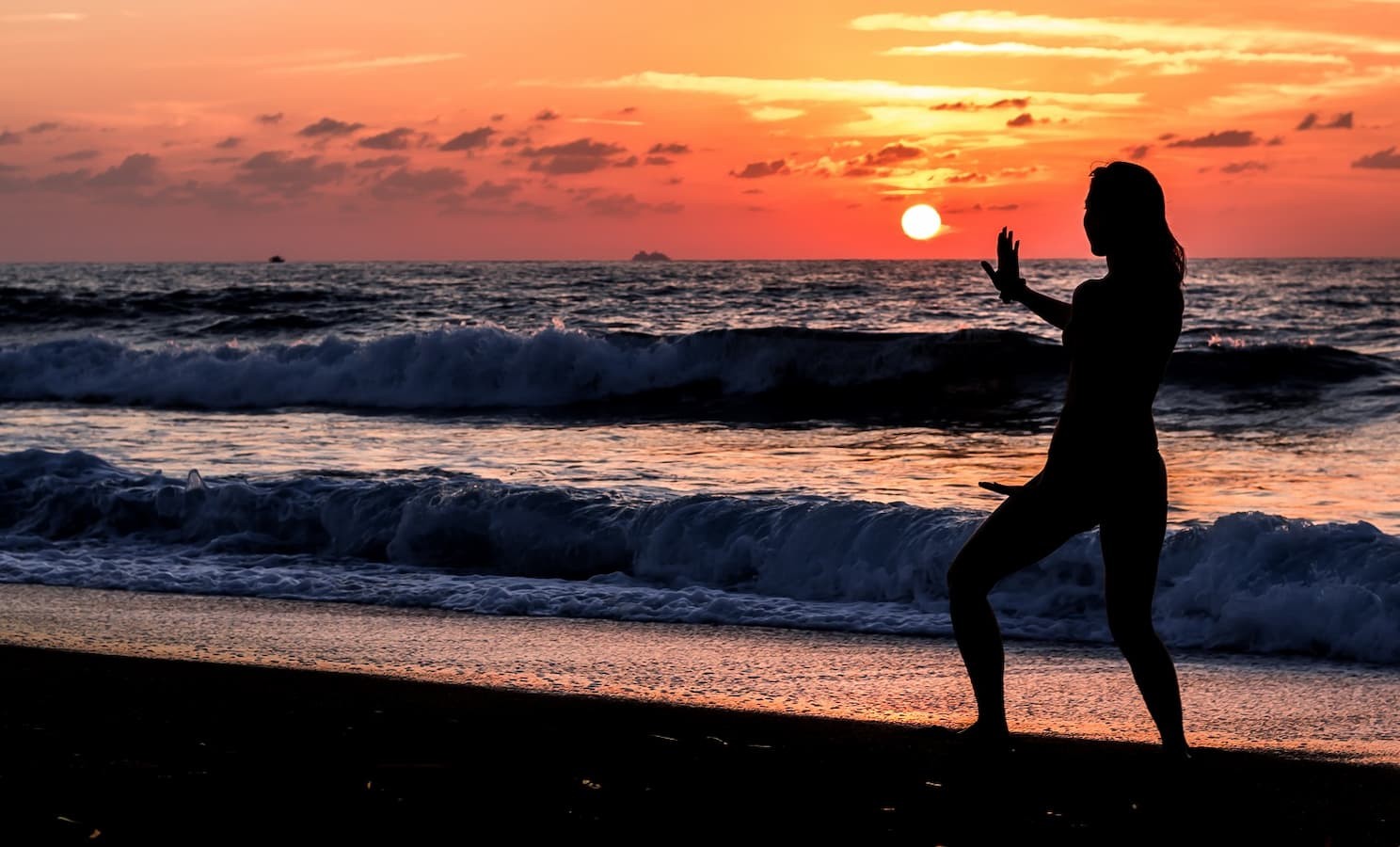 What are the Benefits of Qigong?

Qigong involves controlled breathing exercises, mental focus and gentle movements that circulate qi throughout the body and create balance and harmony between mind and body. Practising it regularly can help to boost the immune system, improve balance and posture, and address a whole range of other conditions, including:

How Much Does Qigong in Sydney Cost?

A qigong session in Sydney is roughly between $30 and $400, depending on several factors. The size of the class, your preferred qigong style, and where you plan to attend class will all influence its cost. Some qigong styles tend to be more expensive, so much so when you choose a private class as opposed to a group or online class.

How Many Qigong Instructors Does Sydney Have?

Obtaining the number of qigong instructors in Sydney without quantifiable data is challenging. Moreover, qualified instructors for qigong have been grouped under one category referred to as Martial Arts, which also includes practitioners of tai chi, karate and kung fu.

How Many People in Sydney Practise Qigong?

A 2017 national study (Vergeer et al.) of the overall participation rate for holistic movement therapies in Australia between 2001 and 2010 found that on average, there were 105,000 and 123,500 people participating in qigong and tai chi each year. Using this data and Australia's current population, the Australian Bureau of Statistics estimates that 127,000 to 150,000 people in Australia practise qigong. Even though there are no statistics on how many Sydney residents use the modality, this study indicates its prevalence not only in the city but throughout Australia. 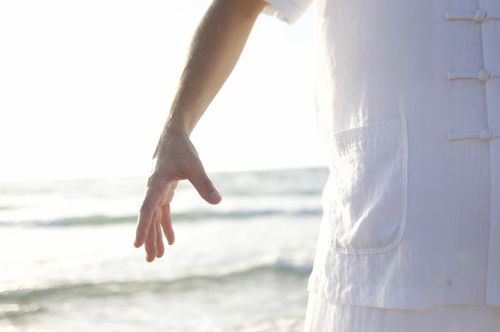 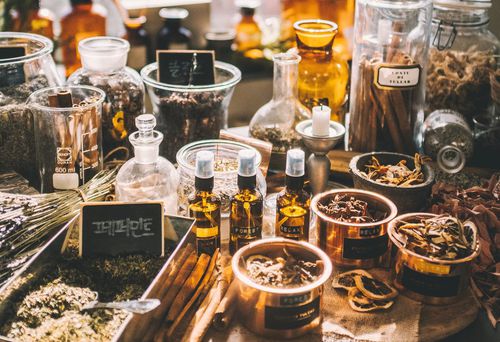 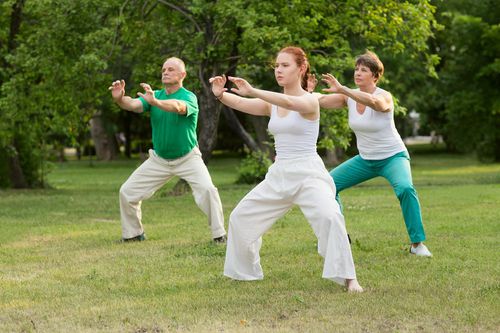 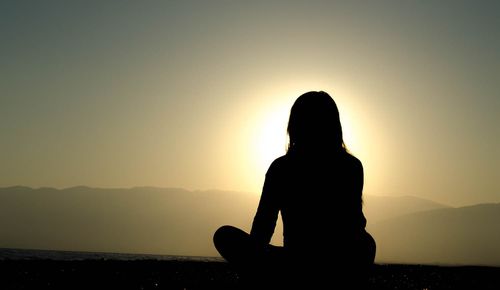 Nearby Suburbs for Qi Gong 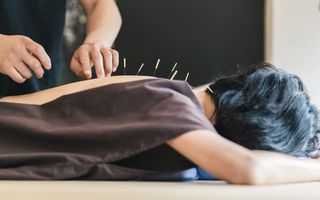 In recent years, as with many modalities, exercise or... It's a rather sad fact of life that very few women look... 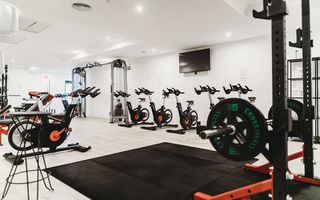 Guide to Starting a Gym or Fitness Center

It's time to put your qualification in personal training... 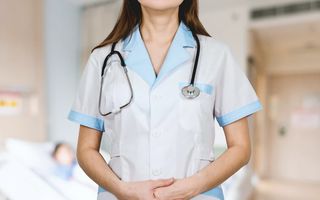 What is Whole-Person Care (WPC)?

Whole-person care (WPC) is a buzzword in the natural health...