Qigong is a holistic system of gentle exercise that originated in China and focuses on cultivating vital life force through various techniques such as: 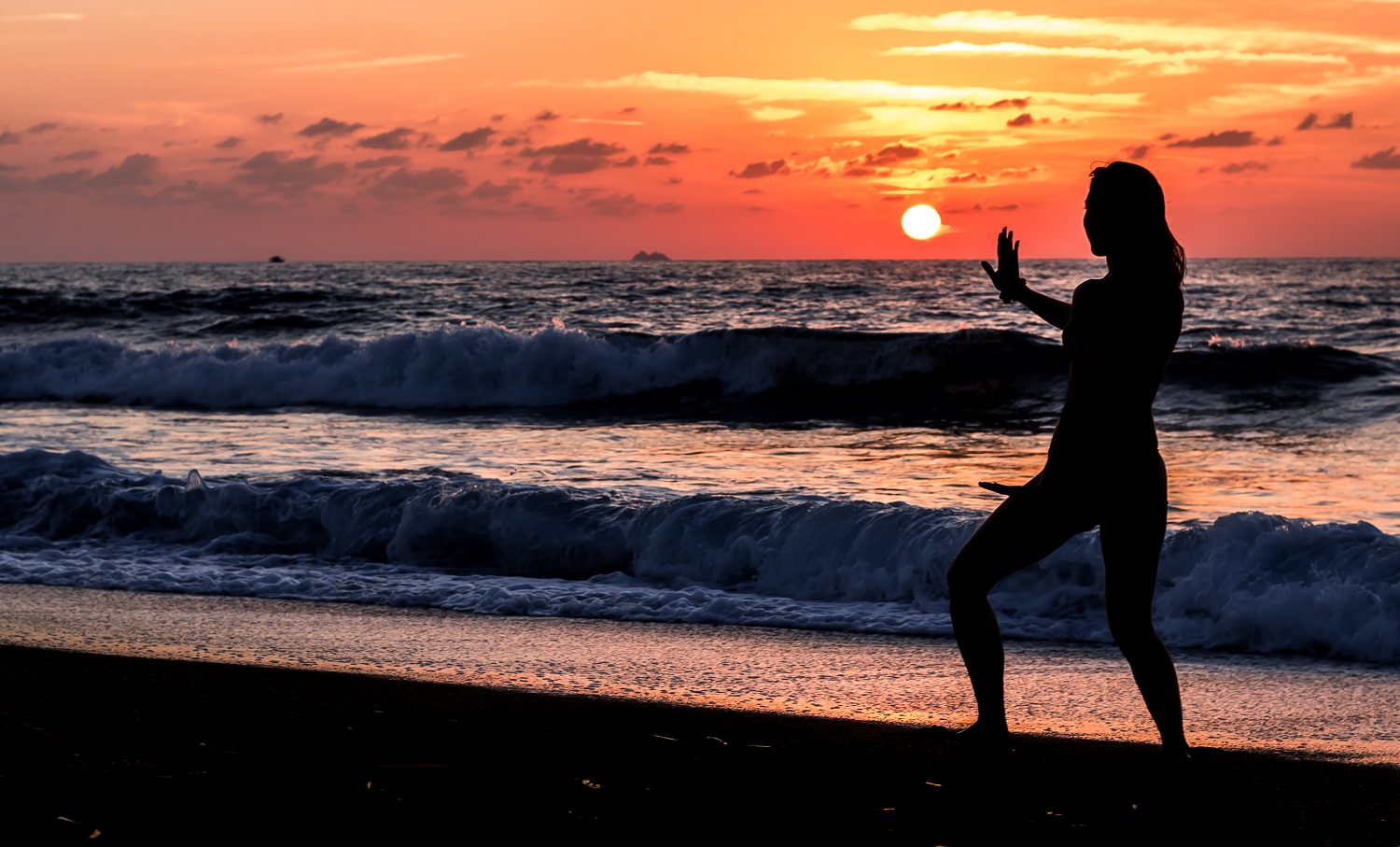 The movements used in Qigong are repeated several times resulting to stretching the body, increasing the movement of fluids such as blood, synovial and lymph, and building self-awareness on how the body moves through space.

Qigong is an internal process that has used external movements. The word Qigong originated from the words “Qi” which means “life force” or the energy that fuels the body and spirit, and “Gong” which means “work” or “gather”. When the flow of Qi energy is balanced, the body allows itself to heal optimally.

Is Tai Chi and Qigong the same?

Tai Chi is a form of martial art that embraces the mind, body, and spirit. It is used for self-defense techniques and various health benefits. Later on, it became popular as a form of exercise that combines the gentle physical exercise and stretching movements with mindfulness.

The following are some of the differences between Tai Chi:

How do you practice qigong

Qigong has four main divisions and depends on the practitioner’s goal – spiritual, medical, martial, and athletic. There are two greater paths under Qigong

What are the benefits of Qigong?

Qigong helps in opening the energy flows in the meridians. It enhances the ability of the person to feel the Qi energy underlying the physical world and helps in deepening the communication with it.

As a health practice, Qigong has numerous health benefits which include: