Find a Qualified Buteyko Practitioner in Your Area 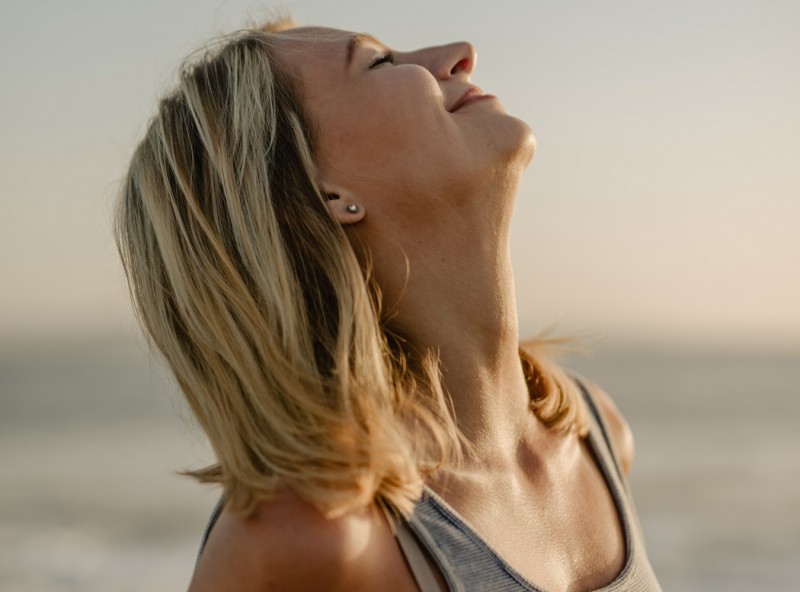 The Buteyko Breathing Method is a series of lectures on breathing that teach people to understand the concept of "normal breathing" according to the physiological norms of the body. It is a drug free therapy that consists of breathing techniques and logical instructions for the client to follow.

The theory behind Buteyko is that people "over-breathe". When breathing normally, the oxygen level in the blood is around 96 to 98 percent. If you breathe more, the increase in oxygen level is negligible but you actually lose carbon dioxide, which is essential for the body to utilize oxygen correctly. If the levels of carbon dioxide drop, the oxygen level drops as well in something called the "Bohr effect" and it causes oxygen starvation in the tissues. The Buteyko Breathing Method corrects this over-breathing.

The Buteyko Breathing Method does not involve any complicated breathing exercises. As well as exercises, the therapy explains the origins of the problem and gives you ways of consciously controlling and preventing it. This simple exercises can even be done by children and can be done at any time of the day.

The Buteyko Breathing Method can help with a wide range of conditions including:

The Buteyko Breathing Method can help to:

To learn more, consult with a Buteyko Breathing Technique specialist in your area. 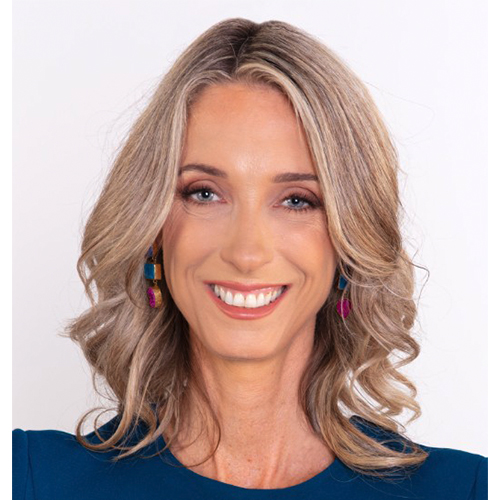 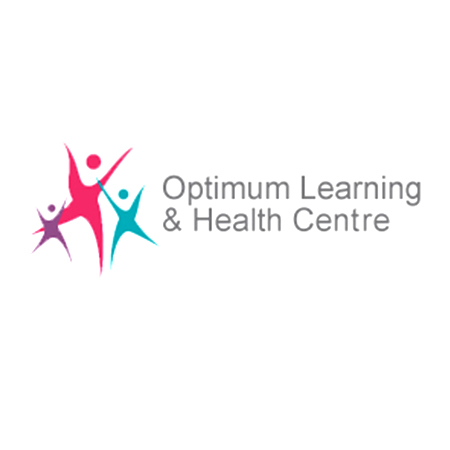 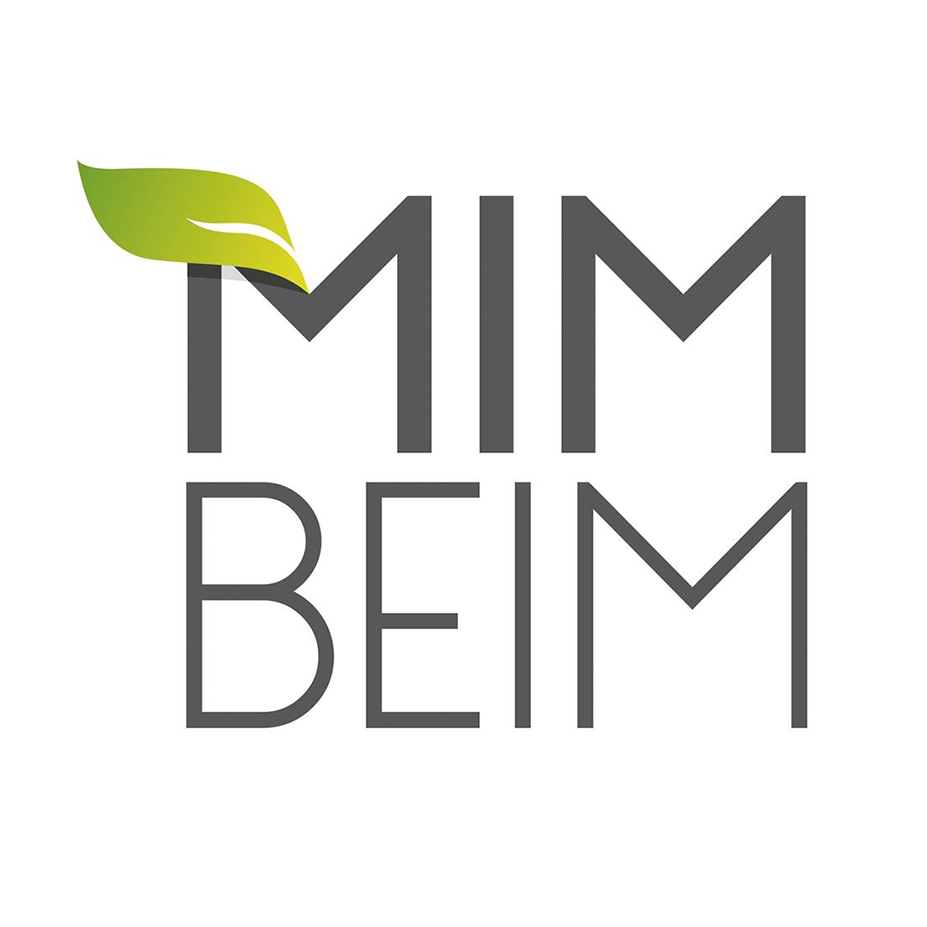 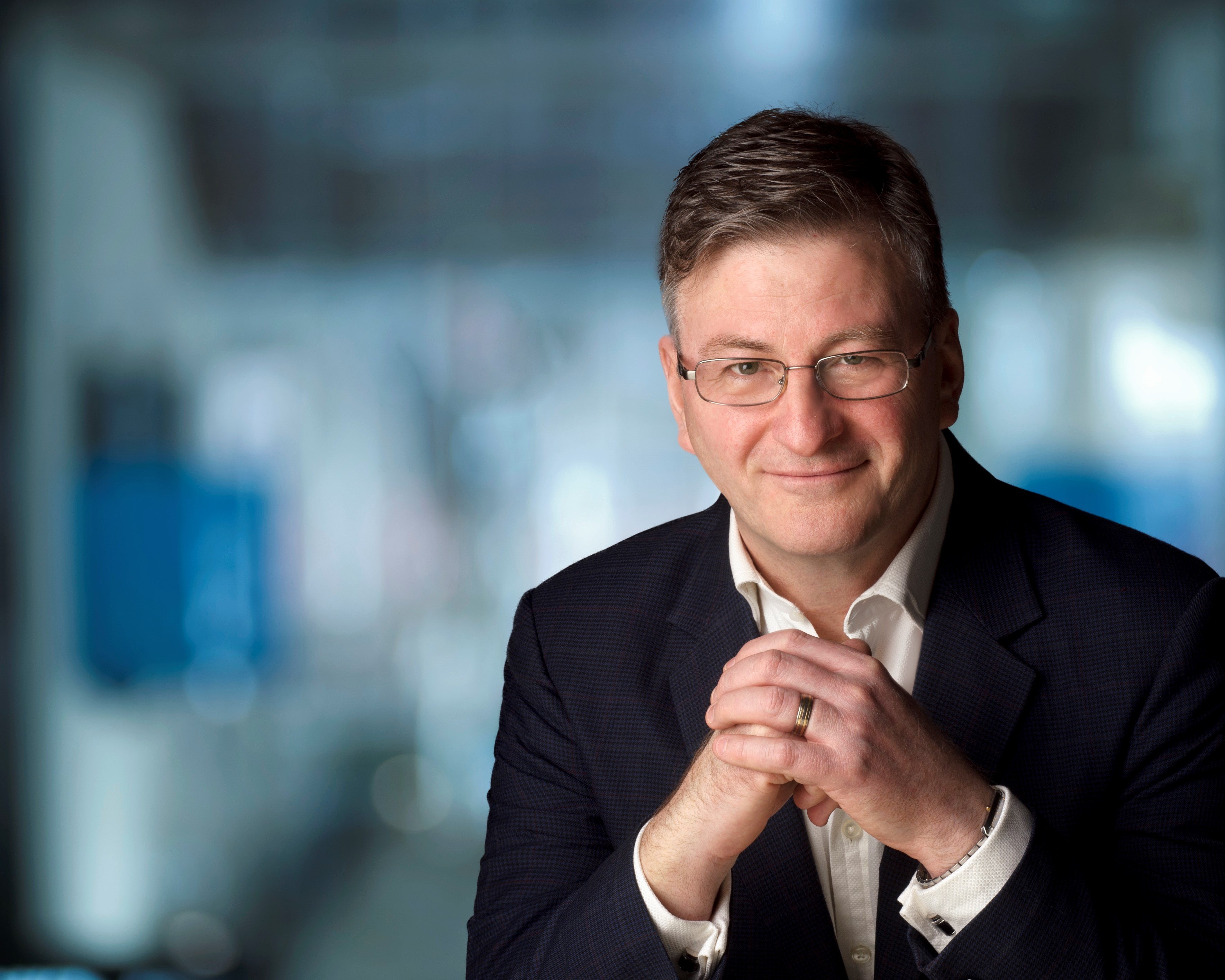