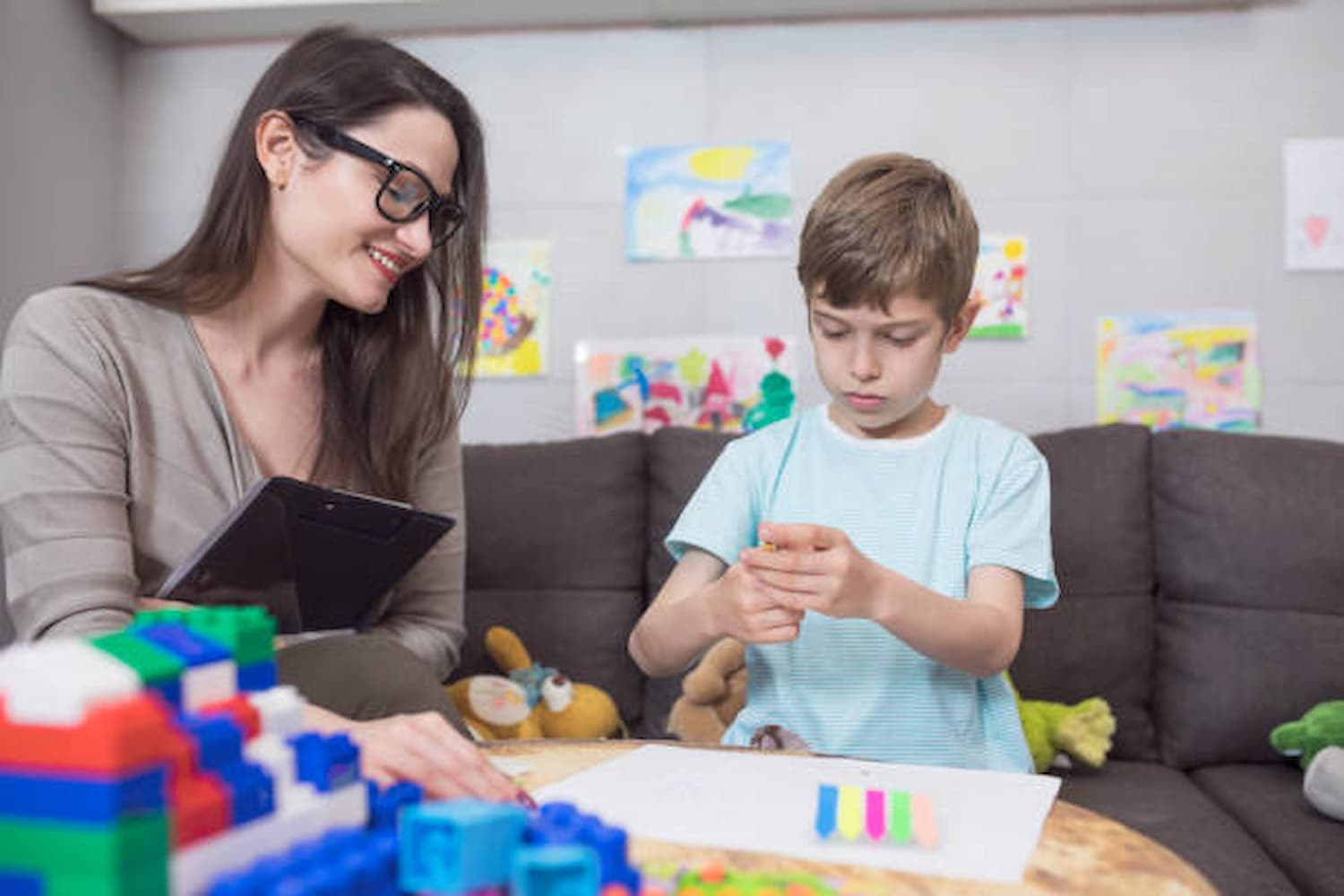 Applied behaviour analysis (ABA) is a behavioural therapy technique that involves teaching children with autism spectrum disorder, or other developmental disabilities, to change their negative behaviour through rewards and consequences.

Developed in the 1940s by Dr B.F. Skinner, an American psychologist, ABA therapy is based on positive reinforcement rather than punishment. Skinner's theory has since become the foundation of modern behaviourism.

Behaviourists believe that humans learn from positive and negative experiences. They also believe that changing someone’s negative behaviour requires understanding why they behave the way they do. This means that ABA therapists teach clients to identify the reasons behind their actions and then reward them for behaving in ways that are socially acceptable.

How Does Applied Behaviour Analysis Work?

In ABA therapy, a three-step model called "antecedent, behaviour and consequence" is used to analyse client behaviour. An action or occurrence that occurs before a behaviour or reaction is called the antecedent stimulus. This could be anything that happens in the person's environment, such as being made fun of, switching schools, or a promise that was broken by someone they trusted.

Following that, the behaviour stage is where the behaviour analyst observes the client's measurable actions. Although some problematic behaviours, such as anxiety or rage, can be internal, ABA therapists typically focus on calculable actions.

A consequence is anything that happens as a result of the behaviour that can reduce or increase the risk of recurring behaviour.

The ability of the therapist to identify and teach positive behaviours while simultaneously reducing challenging ones is critical to the success of ABA. 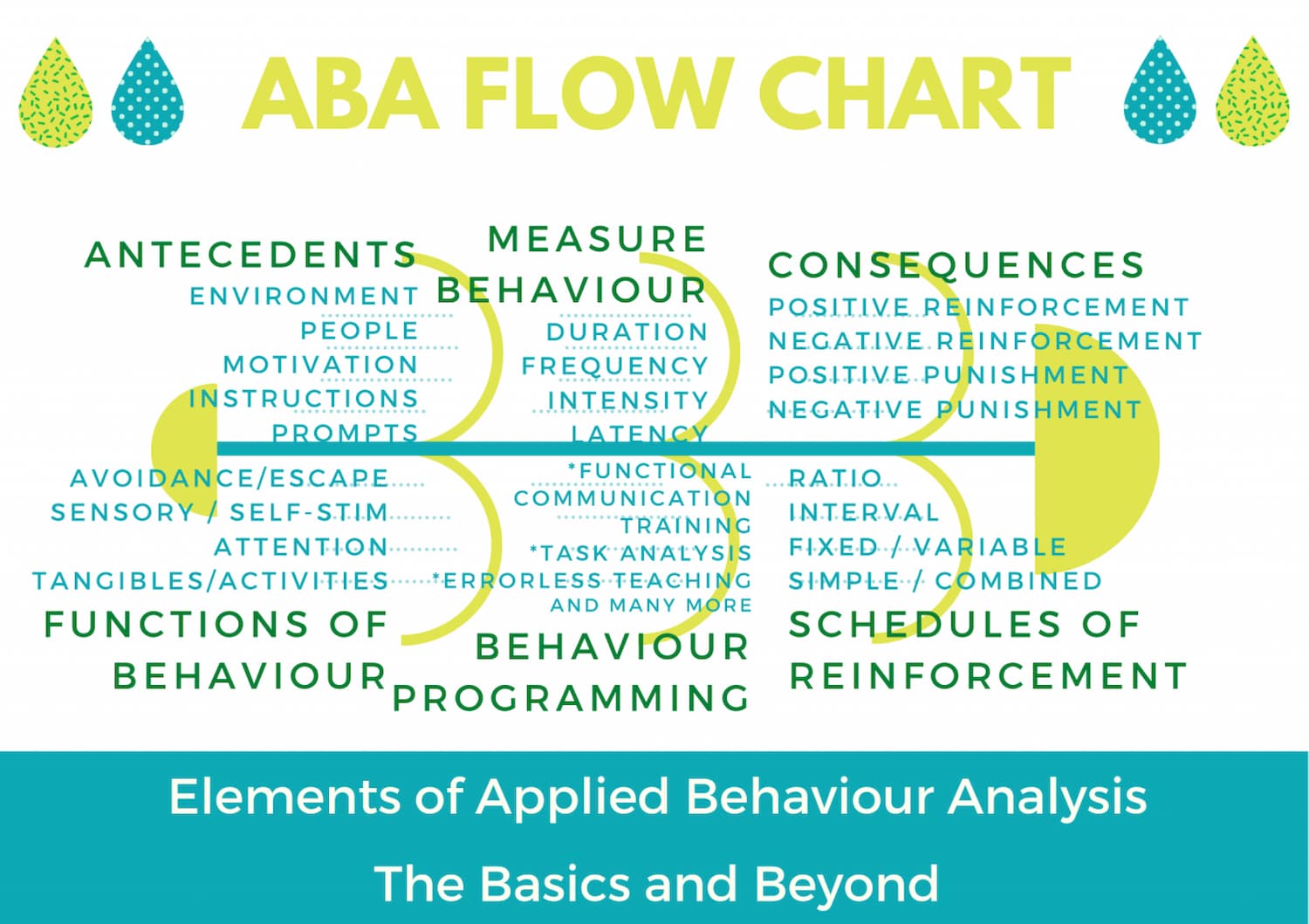 What Are the Benefits of ABA Therapy?

Because environmental factors influence a person's ability to carry out daily living skills, behavioural therapies such as ABA can assist one in changing their actions in response to an antecedent stimulus in order to improve the outcome that they experience.

While ABA was originally designed for children with autism spectrum disorder, it has since proven to be an effective treatment for a variety of other conditions, including:

According to research, getting involved in ABA therapy for an extended period of time has improved the lives of people with autism as well as those with the conditions listed above. They learn to see new situations with fresh eyes and to easily adapt to them.

Using rewards rather than punishment or negative reinforcement has also been shown to contribute to desirable behaviour in children, which they carry into adulthood.

Furthermore, some research indicates that ABA is important in improving the following aspects of a person's life:

What Techniques Do ABA Therapists Use?

A behavioural treatment session involving applied analysis can include a wide range of approaches, depending on the practitioner's specialisation, to assist the client in achieving their target behaviour. Among the most common techniques are:

Applied behavioural analysis is unquestionably an effective approach to helping autistic children and other individuals who need help with their intellectual functioning. It guides them in rewiring their embedded patterns in order to achieve a better life, rather than relying on medications that do not guarantee long-term behavioural changes. You may visit Natural Therapy Pages' practitioner listing page to find a psychotherapist, counsellor, or other health practitioners near you who specialise in ABA therapy.

What is the purpose of ABA?

Applied behaviour analysis (ABA) is a scientific approach to understanding and changing behaviour. It consists of a set of principles that focuses on how behaviours change or are influenced by their environment, and how learning occurs.

Is ABA good for trauma?

It is, indeed. Applied behaviour analysis (ABA) has been shown to benefit patients suffering from post-traumatic stress disorder (PTSD). It assists them in better managing their emotions, allowing them to gain more confidence in their ability to cope, regulate their emotions and avoid self-destructive tendencies.

How do I know if ABA is right for my child?

Difficulty communicating and interacting with others, difficulty performing simple tasks like getting dressed, reading or learning challenges, oversensitivity to regular noises, and aggression are common indicators that your child requires a behaviour intervention that includes ABA. 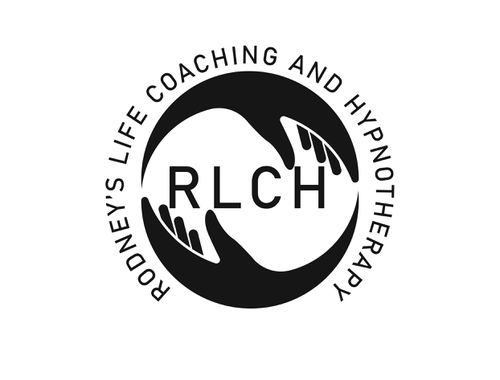 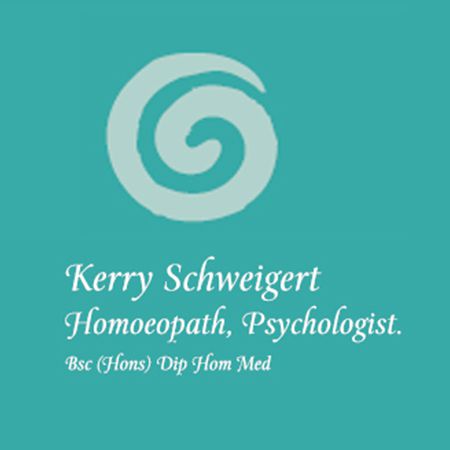 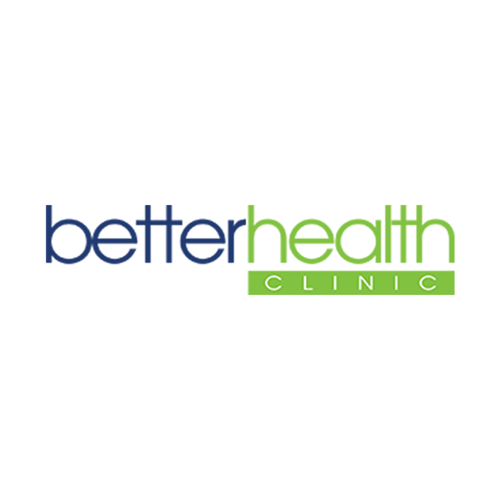 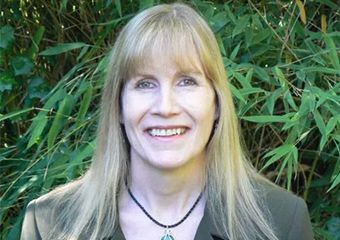