History of Aromatherapy: How it all began 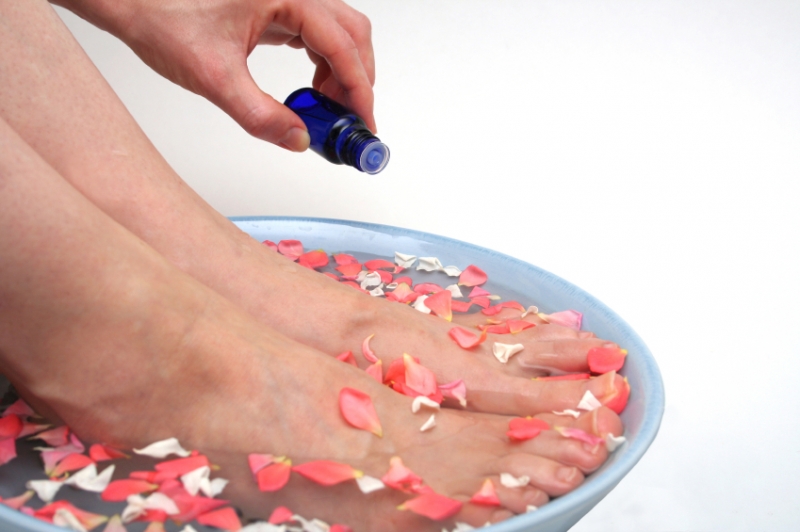 The first recorded use of essential oils is in ancient Egyptian times, although it is probable that they were recognised and used, from very early in the history of humankind. In Egypt, the essential oils were prepared by placement of the plant in a stone trough with fatty oil and then by repeatedly crushing them, until the base oil was saturated with the essential oils. This method is still used today for the extraction of some oils, such as rose, with machinery replacing the human labour. They were largely used for cosmetics and in religious ceremonies, for similar reasons as today, eg Frankincense was used to dispel demons and now is used for nightmares and paranoia.

Plutarch used essential oils to produce hallucinatory dreams, in his search for greater understanding. One of these was calamus which contains 75% azarone, a very toxic chemical, producing similar effects to mescalin. Indeed, many essential oils have traditionally been used for purposes of increasing the higher states of consciousness, whether by priests, shamans or philosophers. On a more practical note, many Greek women rubbed marjoram oil into their hair to help keep it blond, but found that it also acted as an antidepressant!

Herbalism and the use of essential oils, was the foremost method of healing in all cultures, for many centuries. The Arabs discovered distillation and thereafter many essential oils were prepared this way both for perfumes and medicinally, the latter being especially important in India and China. The Bible makes frequent reference to the use of aromatic oils in healing and their use was recognised during the Great Plague of the 17th century, for their prophylactic properties. People who worked closely with essential oils, such as perfumers, were virtually immune to the plague and pomanders containing certain oils, were carried by doctors both to reduce odours and to ward off disease.

It was not until the 19th century that their medicinal use fell out of favour, with the advent of cheap synthetic drugs that worked faster. However by the 20th century, many people were again experimenting with more gentle and natural ways of healing. Gattefasse achieved many remarkable results from using essential oils, during the 2nd World War, for gangrene and burns and he wrote the first western book, on their usage. Jean Valnet continued his research and treated battle wounds extensively with essential oils. It is mainly due to his work that Aromatherapy has been recognised in its own right. Other names worth mentioning in this early field, are Marguerite Maury who showed that oils are absorbed into the bloodstream through the hair follicles and Robert Tisserand, who wrote the first English book on Aromatherapy, in the 1970s.

Since then, Aromatherapy has become increasingly popular, with quality essential oils available to the general public for use in burners, vaporisers and for massage. There are also many excellent references available to anyone who is interested in learning more about this ancient and effective form of healing.

Why Visit an Aromatherapist?

Are All Natural Oils Equal?