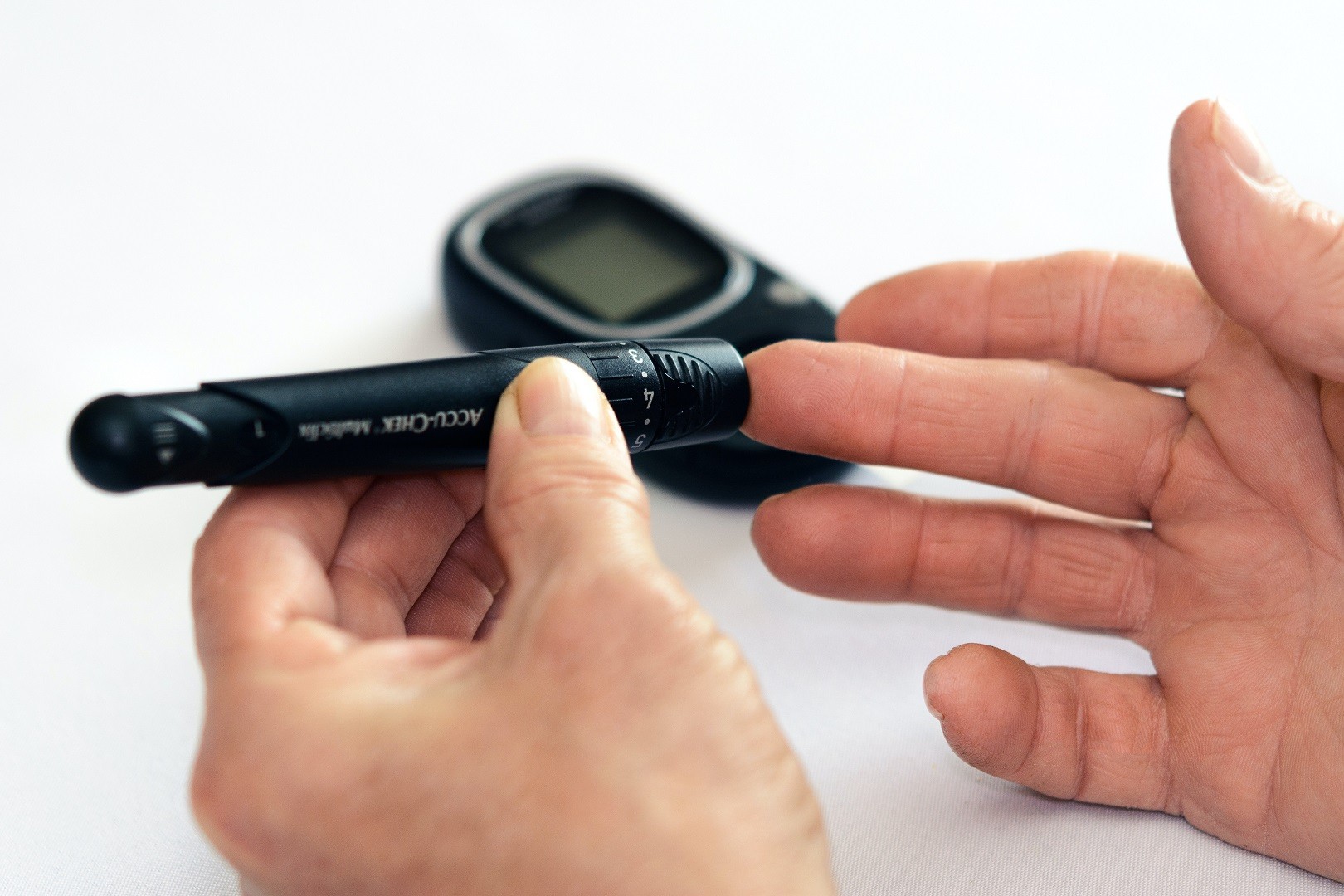 Diabetes is a problem for many people today, but the causes are not well known.  For this reason, we have outlined the commonest causes of diabetes below.

Diabetes and the Diet

The diet is one of the most important factors when it comes to diabetes, especially type 2 diabetes, as it is a condition in which the blood sugar levels increase.  Any diet that contains carbohydrates or sugars is directly responsible for increasing the blood sugar level.  The following foods are responsible for the development and aggravation of type 2 diabetes so they should be avoided:

Type 2 diabetes is a lifestyle disease, and people that lead a sedentary lifestyle are more prone to suffering from it.  This is because they have unexercised muscles and tissues, which can affect the overall action of insulin and reduce its capacity in the utilisation of glucose.  Stress is another important cause of type 2 diabetes as it can cause malfunctioning of the pancreas and thus affect the secretion of insulin.  Some common stress factors include injury, surgery, infections, pregnancy, and mental tensions or worries.

Obesity is a major cause of type 2 diabetes.  This is because being overweight is linked to insulin resistance.  If your body fat levels are higher than thirty percent, you have a BMI over 25, or a waist size more than 90cm for women and 100cm for men, you are at high risk.

Environmental and External Factors and Diabetes

Diabetes can be caused from outside the body by things such as:

There is a very strong hereditary connection with diabetes.  People that have the human leukocyte antigen in their blood, which is obtained from the parents, have a higher chance of contracting type 1 diabetes.  Type 2 diabetes is also hereditary but the chance of getting it is increased by other factors such as high blood pressure, hypertension, and obesity.

While diabetes can occur at any age, it usually occurs in adulthood.  Type 2 diabetes mostly shows up in middle age or later – up to eighty percent of cases.  As a person becomes older, they are less active and tend to gain weight, and this can lead to pancreatic dysfunction.

If you suffer from diabetes, you will also likely suffer from candida.  Every person has candida in their system but the good bacteria are usually able to keep it under control.  When you have diabetes, however, the body’s immune system is impaired, and so is the body’s ability to fight infections.  As well, the high blood sugar levels which are characteristic of diabetes makes the mucous membranes more sugary, and this is perfect for the candida yeast to grow. 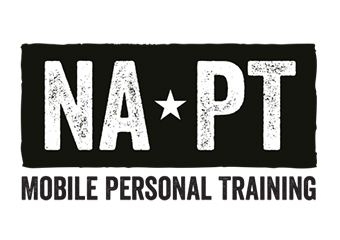 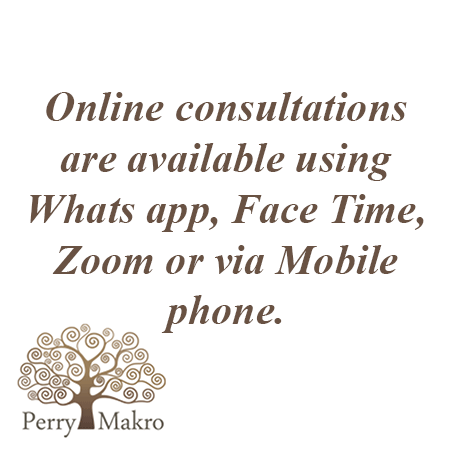 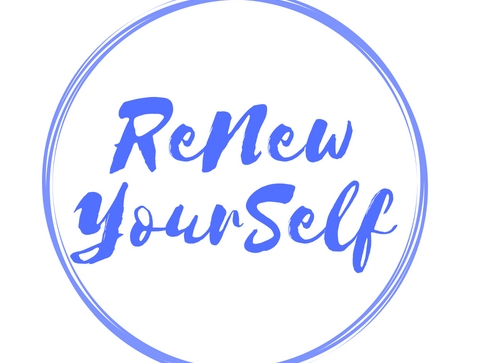 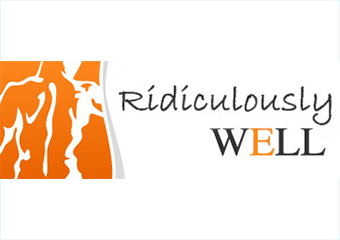 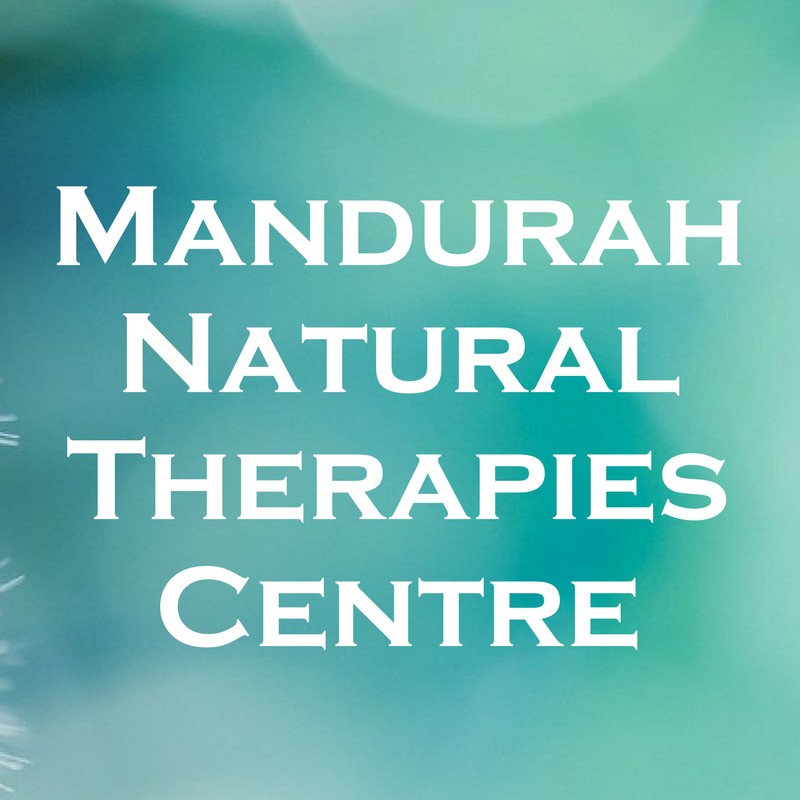