Coffee Enemas: What You Need to Know 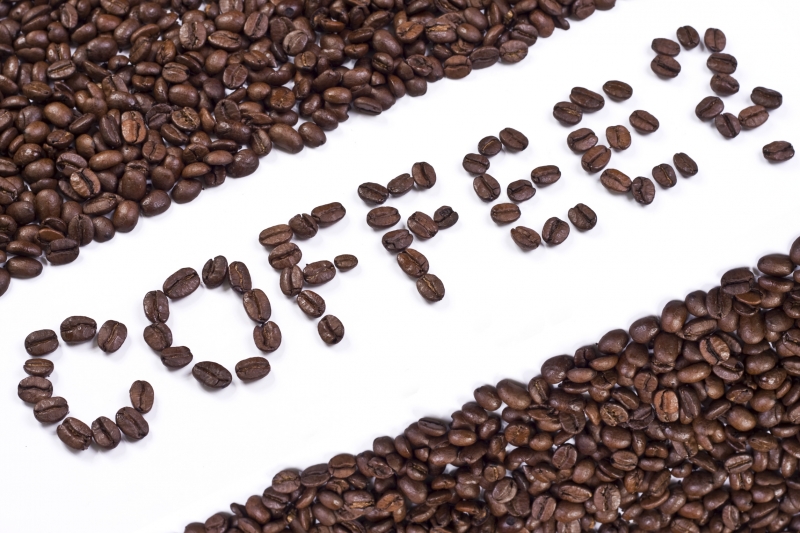 Coffee enemas are arguably one of the most controversial of all natural therapies. Many people who hear about them for the first time dismiss them immediately, while others rave about their effectiveness. What's the truth about coffee enemas? A look at both sides of the argument can shed some light on the subject.

What is a Coffee Enema?

Many natural health practitioners recommend enemas as a means of flushing toxins out of the system by injecting a liquid into the colon by way of the rectum. In the case of a coffee enema, the liquid used is coffee, with organic coffee being preferred and instant coffee to be avoided because of the addition of possibly harmful ingredients. Often thought to be a recent phenomenon, the coffee enema was actually discovered during World War I, when a nurse treating a wounded German soldier tried it as a means of relieving his pain because coffee was the only sterile solution at hand. Remarkably, it worked and was used as a battlefield treatment until the end of the war. When life returned to normal after the war, researchers began exploring coffee enemas as a natural therapy for a variety of conditions.

Naturopaths use coffee enemas primarily as a means to detoxify the liver. They are also said to be great for relieving muscular pains and even for treating rashes and other inflammatory conditions. While they are considered safe for most people, they are not advised for pregnant women and people with intestinal and colonic diseases or heart disease and should only be used under professional supervision.

The National Cancer Institute in the United States declared that both Gershom's and Gonzalez' cancer treatments lacked reliable clinical evidence of their efficacy. This led to these therapies being made illegal in the United States and elsewhere. They have also been cited as potentially dangerous, possibly influencing patients not to undergo conventional chemotherapy and radiation treatments.

Part of the reason why they are considered suspicious by many people is because coffee enemas are believed to be a stand-alone cancer treatment. Actually, they are only one component of the programs, which primarily consist of dietary and other natural treatments.

When looked at separately from their controversial connection with natural cancer treatments, coffee enemas, like the natural foods included in the programs, have the potential to benefit users. It should be noted, though, that  frequent use can potentially lead to dependence, just as coffee drinking can. Individuals with medical conditions are also advised to consult their health care provider and follow their recommendations.