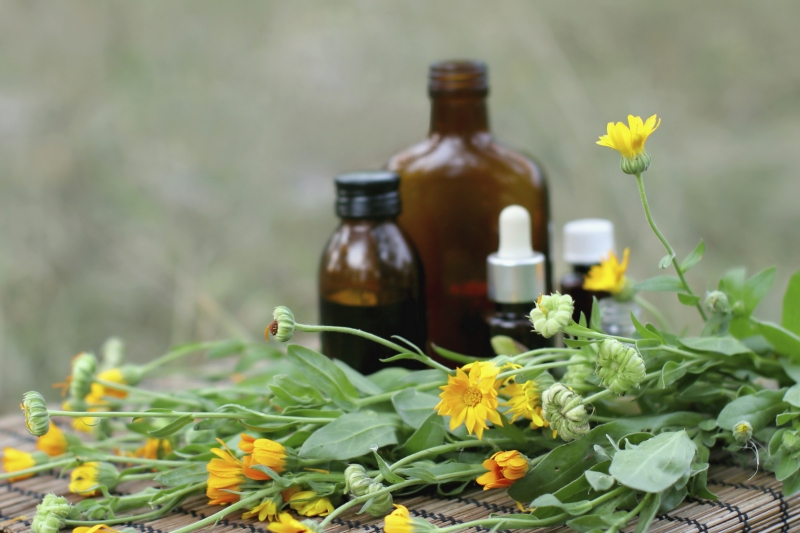 Homeopathy aims to stimulate the body’s innate healing ability.  Rather than controlling symptoms as some modern medicines do, homeopathic remedies trigger the body to not only heal itself, but in the process, to become stronger and more resistant in the future.

While it was first systematised by Samuel Hahneman, a German physician, towards the end of the 18th century, the idea of homeopathy has been around since the time of Hippocrates around 400BC. And in the 16th century, the pioneer of pharmacology Paracelsus said that small doses of “what makes a man ill also cures him”.

But it was Hahneman who developed the philosophy of homeopathy, stating that “like cures like”, and compiled his findings in manuals that are still in use today.

Hahneman found that substances that produce symptoms in a healthy person can be used to treat similar symptoms in a sick person. Think of it in terms of a vaccine – where a tiny amount of the pathogen is introduced into the body, triggering the body to do all it can to heal. He called the homeopathic version of this the Law of Similars, or like curing like.

Homeopathic remedies are formulated using plant, mineral or animal materials. They are diluted to the smallest effective dose, and the more diluted, the more effective they are. In some instances, there is almost none of the source material in the remedy, just the essence that can stimulate the body to heal.

A homeopath treats the whole person, rather than the disease. So while you may be suffering from insomnia for example, the homeopath will ascertain all the different aspects to your general state of health, lifestyle, personality and unique set of circumstances to work out your particular symptoms. It is possible that your remedies will differ greatly to the next person who suffers from insomnia.

Homeopathy is recognised by the World Health Organisation as a valid form of healthcare, but it is important to note that homeopathic medicines should not replace conventional medicines but used in complement with them.

Find a homeopath in your local area.

New Homeopathy - What is different?