Scientists love studying acupuncture. And it's been shown, over many years, to benefit health and wellness in many ways. Now, University of California researchers say regular acupuncture can reduce hypertension.

Published in Nature's Scientific Reports, the study found that electroacupuncture works by boosting the release of an opioid in the part of the brain responsible for blood pressure.

The researchers, led by cardiology researcher Zhi-Ling Guo, ran experiments on lab rats. After receiving electroacupuncture, the rats experienced lower blood pressure for at least three days. This happened because the treatment boosted the release of a gene known as enkephalins.

As ScienceDaily reported, it "presents the first evidence of the molecular activity behind electroacupunture's hypertension-lowering benefits."

The study builds on research presented last year by the same team. They revealed that people who had acupuncture on pressure points in the wrist also had a decrease in blood pressure.

What's even more promising about the new study is that regular acupuncture could have a long-term effect on blood pressure, and could be used effectively to treat hypertension.

There are close to six million adults in Australia who have hypertension, 35.3% or three million of which are adult men, while 32.3% or 2.9 million adult women. Adults in regional or rural Australia have a 27% higher rate of hypertension compared to residents in metro areas. Given that hypertension affects 33.7% of Australian adults, finding new treatments - especially using natural therapies - is a huge step forward. 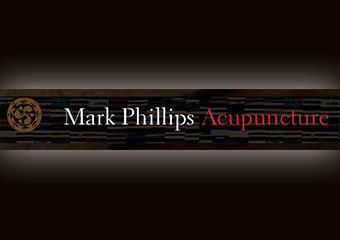 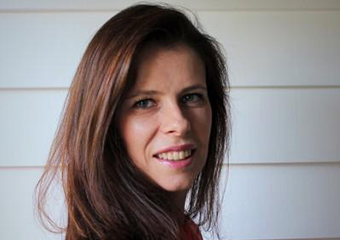