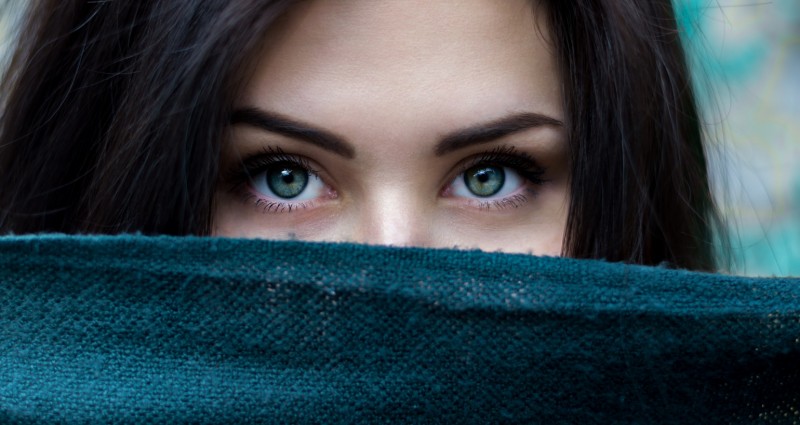 Age-related macular degeneration (AMD) is one of the leading causes of visual impairment and blindness.  There are two forms of this disease – the wet and the dry form, with the dry form being the most common.  Unfortunately, there is no standardised treatment for the dry form of AMD but there are natural treatments that can be of great help, especially when it comes to preventing both types of AMD.

Antioxidants can be very useful in the treatment, prevention and management of AMD.  This is because sunlight can trigger oxidative damage in the eye which in turn can lead to AMD.  Antioxidants neutralise the free radicals before they have a chance to harm the tissues in the eyes.  The retina is especially prone to damage from free radicals because of the high levels of polyunsaturated fatty acids it contains in the photoreceptors.

Two of the most helpful antioxidants for AMD are lutein and zeaxanthin, which are found in the carotenoid group of antioxidants.  Lutein accumulates in the very centre of the retina and filters out blue light, protecting the rods, cones, and epithelial layer of the retina from the damage that is caused by unfiltered sunlight.  Lutein may actually act like a pair of sunglasses – it is used to defend retinal tissue so the more sunlight you are exposed to, the more lutein is used protecting the eye.  Wearing sunglasses that filter out ultraviolet light can help to preserve levels of lutein, so that it can fight other oxidative stress that occurs in the eye.  Zeaxanthin is also found in high levels in the eyes and also protects the eye against the damage that is caused by sunlight.

Vitamin C, Vitamin E, selenium, and beta-carotene are also antioxidants that may help protect against AMD.  The people with the highest levels of these antioxidants in their blood have been shown to be at the lowest risk of developing AMD.  Zinc is another antioxidant that is beneficial as it is needed by two important enzymes in the retina that are required for vision.

Flavenoids can also be helpful in preventing and managing AMD.  Flavenoids can be found in red wine, or in dark berries such as blueberries and blackberries.  The useful flavenoids in this case are quercetin, rutin, and resveritrol.

Omega 3 fatty acids have also been shown to be helpful for AMD.  Because the body cannot manufacture these, they must be obtained from the diet.  Consuming omega 3, which is commonly found in oily fish and enriched eggs, for example, four times a week or more may reduce the risk of developing AMD.

Antioxidants can be obtained by a diet that is rich in a variety of fruits and vegetables, or you can opt for supplementation.  Supplementation may be useful if you already suffer from macular degeneration – your healthcare provider will be able to tell you more.

There are some herbs that have a particular affinity for the eye and thus can be helpful in the prevention and management of AMD.  These include:

Homoeopathy may also be useful in the treatment and prevention of AMD.  Homoeopathic remedies include:

For retinal atrophy, the following may be helpful:

For choroidal atrophy, the following may be helpful: