Beta carotene is a substance that is able to boost the immune system and also acts as a powerful antioxidant in the body.  Antioxidants neutralise free radicals, damaging substances that can lead to ageing and premature disease.  Read on to learn more about beta carotene and its benefits.

What is Beta Carotene?

Beta carotene is a powerful antioxidant, with the greatest antioxidant power coming when it is sourced from the diet rather than supplements.  Dietary sources of beta carotene include:

The health benefits that have been associated with beta carotene include:

• a reduction in the risk of cancer and heart disease
• preventing the hardening/thickening of artery walls
• reducing blood cholesterol
• slowing the progression of cataracts, and macular degeneration
• slowing the progression of osteoarthritis
• boosting immune function in people with HIV
• may be helpful in exercise induced asthma
• may relieve and improve skin disorders such as psoriasis and eczema
• can promote healthy cell regeneration

In the body, beta carotene is converted into vitamin A in approximately a 2:1 ratio.  Women require about 800 micrograms of vitamin A per day and men need about 1000 micrograms per day.  This is the equivalent of 1.6 to 2 milligrams of beta carotene per day.  As vitamin A is toxic when taken in high doses, it is recommended that people choose a supplement with beta carotene rather than vitamin A.  Beta carotene supplements can usually be taken without any issues but an excessive amount can cause diarrhea or stomach upsets.  It can also give the skin a yellowish tinge in large amounts.  This tinge is harmless and will go away once the excess amounts of beta carotene have been removed from the diet. 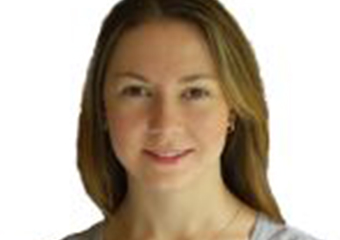 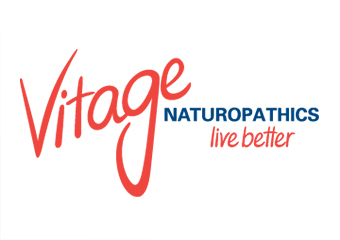 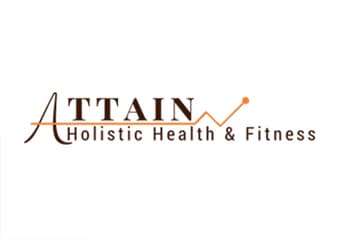 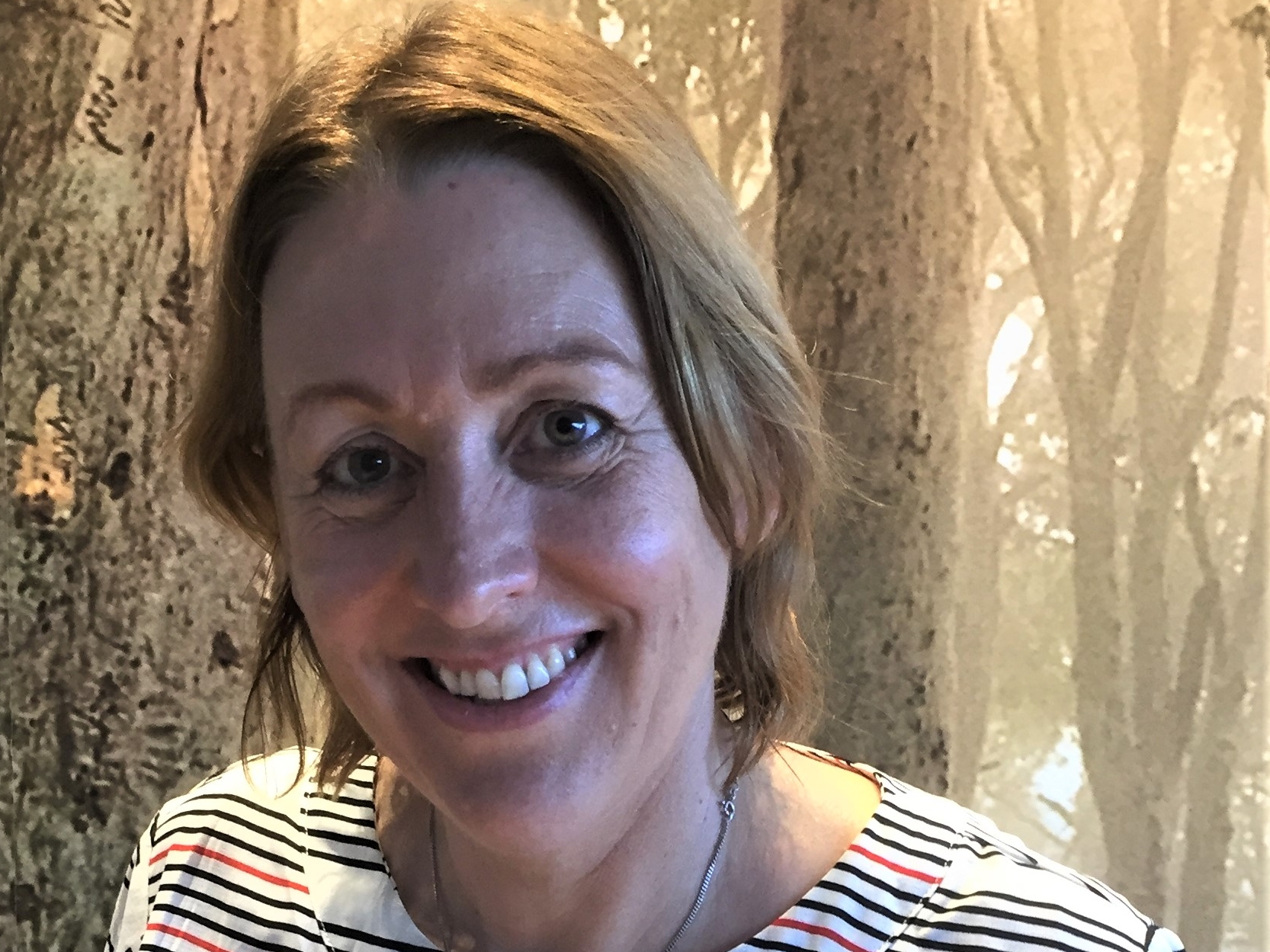 Shape It Up! Lifestyle Solutions

Read our 97 reviews and ratings