Certified Organic: What Products Undergo to be Considered Organic 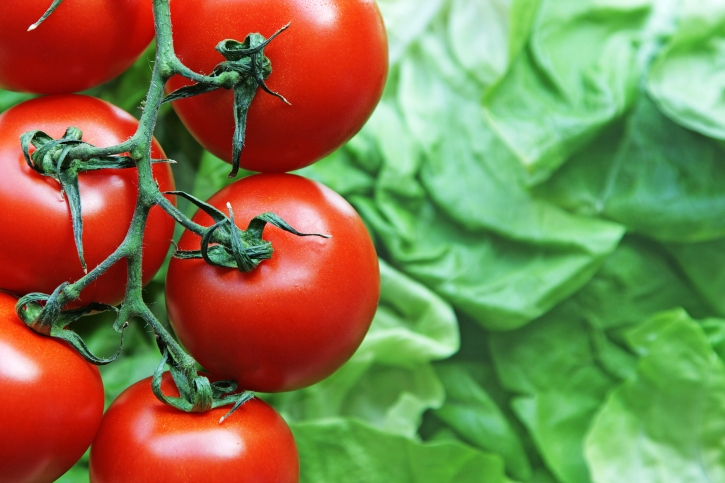 Organic products are becoming more and more popular but there are still some questions surrounding organics in general.  These include the process of certification, as well as the pros and cons of actually buying organic products. Read more about it here.

The Process of Certification

Organic certification is a certification process that is applied to the producers of organic food as well as other organic agricultural products.  Generally speaking, any business that is directly involved with the production of organic food can be certified.  This includes seed suppliers, farmers, food processors, retailers, and restaurants.  There are several requirements that must be met:

In Australia, there are seven organic certifiers that are overseen by the Australian Quarantine Inspection Service (AQIS):

When buying organic, whether it is food or other organic products such as essential oils, skin care, cosmetics, hair care, body care, cleaning products, and so forth, there are several things that you need to take into account.  Organic products are pesticide-free.  What many people don’t realise is that products that are pesticide-free are higher in antioxidants.  This is because crops that are stressed by insects produce polyphenolic compounds, which are strong antioxidants.  Crops that are treated with pesticides don’t need to produce as much polyphenolic substances, making them less potent.

Organic foods are also free of food additives.  Some of these additives have been associated with adverse effects such as asthma, headaches, rashes, and hyperactivity.  They are also free of genetically modified organisms.  Even though there is no evidence of these being harmful, they have not been fully tested yet so it can be beneficial to avoid these.  Organic foods are also higher in nutrients than their conventional counterparts, according to several studies.

However, organic products are not produced in the same amounts as conventional products. This leads to them being more expensive.  Also, there is some debate that is still ongoing as to whether organic foods are actually more nutritious. 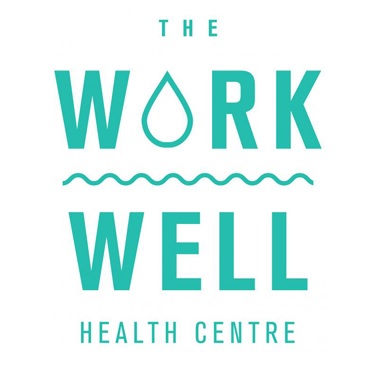 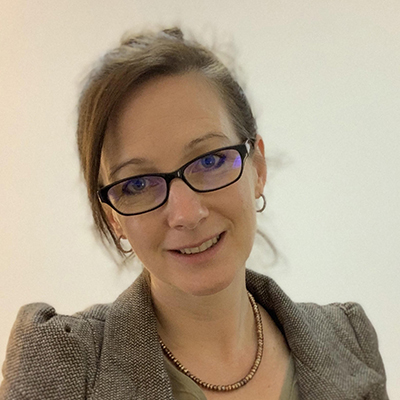 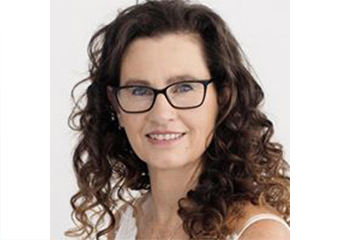