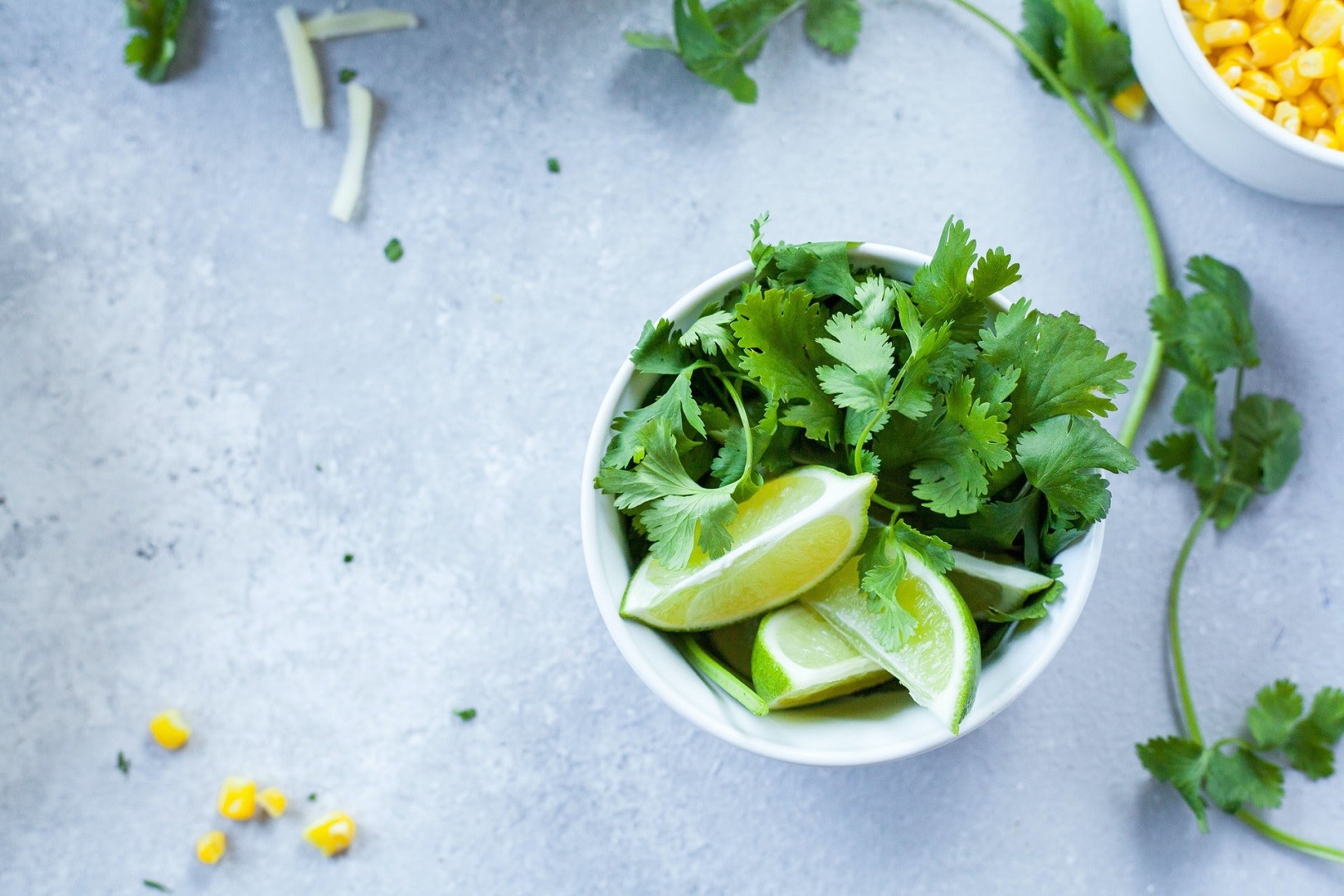 Coriander (Coriandrum Sativum) is an herb that is believed to have been originally grown in the Mediterranean, and is generally used around the world as a condiment, flavouring and garnishing in dishes. It is also known, particularly in the Americas, as "cilantro".

It is known by its leaves, which closely resemble parsley, the coriander plant also bears fruit that resembles white-rose seeds. This fruit was once used by Carmeltie Order nuns of the to prepare the fragrant Parisian Eau de Toilette. The coriander fruit has a pleasant smell and tastes sweet, which is why it has also been used to flavour wines and liqueurs, and to prevent bad breath.

Nowadays, coriander is not only used as a food seasoner, but also to treat a wide range of health problems. Nutritional information

Coriander seeds have been used in some parts of the world like Iran to treat insomnia and anxiety because of its sedative effects. Its powder form is now used as a natural medicine to treat panic attacks, depression and other psychological and emotional disorders. Coriander is also known to promote good memory.

The coriander leaves contain natural antihistamines, Vitamin-C and bioflavonoids. The juice that is extracted from the coriander leaves can be used as a topical application for the treatment of allergies and skin diseases like eczema and fungal infections. Coriander is also effective in reducing allergic reactions such as hayfever.

When the coriander fruit is boiled in hot water, the infusion can be used to treat colic, flatulence, constipation, reduce digestive spasms, relieve abdominal pains, treat bacteria and fungal infections and kill intestinal parasites. Studies have shown that coriander oil has good antibacterial properties against E.Coli and salmonella bacteria, and is a powerful detoxifying agent of harmful substances such as lead and mercury. Due to its anti-microbial properties, coriander is also effective in preventing and treating conjunctivitis.

The coriander fruit contains coriandrol, an aromatic substance that is used to treat liver cancer. When combined with a low fat diet and avoidance of hydrogenated fats, coriander in powder form is believed to be effective in preventing certain cancers such as liver, breast and colon cancer.

The oil which is extracted from dried coriander fruit is effective in relieving rheumatic pains and body aches associated with flu or cold. Its oil extract can also be used to massage the abdomen to relieve discomfort associated with indigestion, colic, distend and diarrhea.

Coriander may also be used to:

While coriander may have numerous health benefits, care should still be observed in its use as the volatile oil of coriander seeds can trigger allergic reactions in some people while coriander powder may trigger asthma attacks and bronchitis among chronic sufferers. 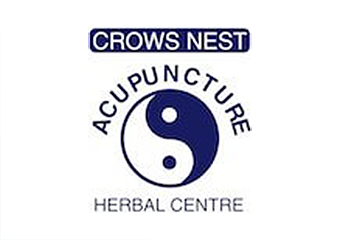 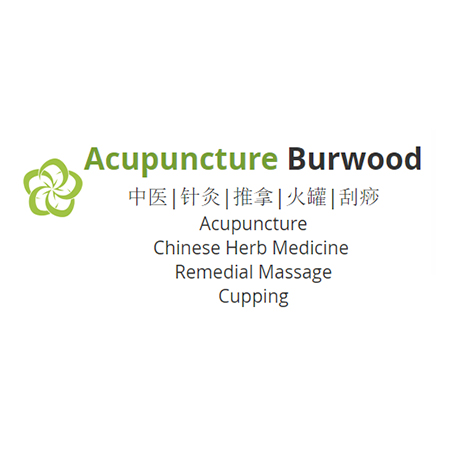 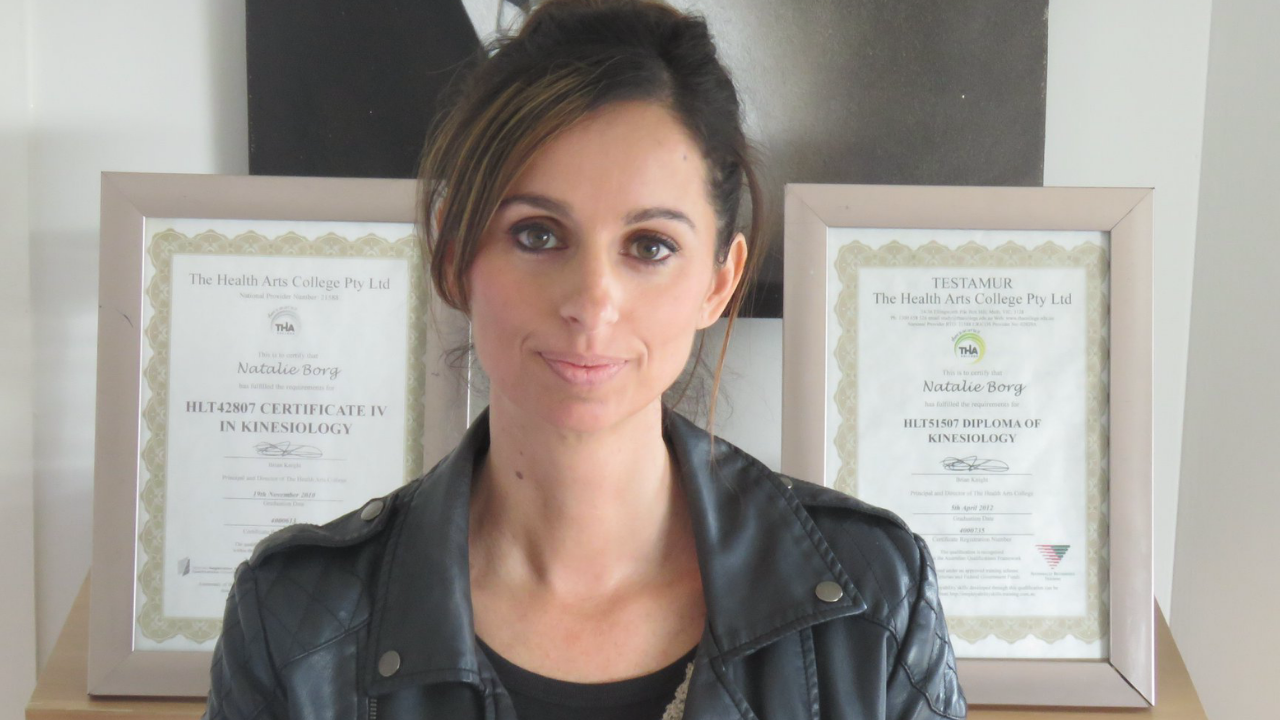 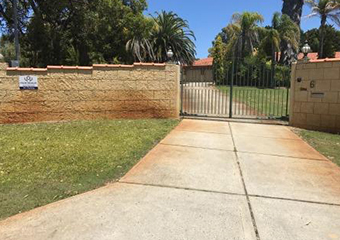