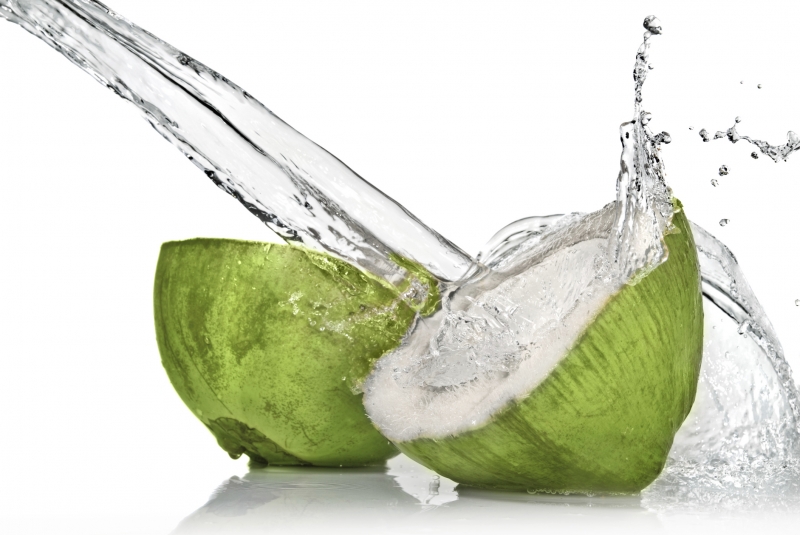 Drinking coconut water is the latest craze amongst athletes, celebrities and the hippest health conscious guys and gals (including Madonna, who loves the stuff so much she put $1.5 million into the coconut water brand Vita Coco).

While the thirst for coconut water may be relatively new in the west, people throughout Asia, the Pacific and South America have drank coconut water for centuries. The Jamaicans drink it as a heart tonic and in India coconut water has been prescribed for everything from hiccups to kidney stones. In Sanskit, the coconut palm is known as kalp vriksha meaning a tree that gives all that is necessary for living.

So what is coconut water? And does it really have the health benefits so many of its devotees claim?

What is Coconut Water?

Coconut water is the clear liquid that's inside young, green coconut. Don't confuse it with coconut milk, which is made from the flesh of mature coconut. Coconut water can be consumed directly from the coconut itself or you can buy it packaged from health food stores and supermarkets.

Coconut water is 99% fat-free and is loaded with calcium, potassium and magnesium. It's naturally low in sugar and also has zinc, selenium, iodine, sulfur, manganese, boron, molybdenum, ascorbic acid and B-group vitamins. It is almost identical to human blood plasma – so much so that during World War II injured soldiers in the Pacific received transfusions of coconut water when blood plasma supplies ran out.

Coconut water is claimed to:

Not much scientific research has been done on the health benefits of drinking coconut water. However, there is a lot of anecdotal evidence about the benefits. People swear by how good they feel after drinking coconut water. They attribute it to smooth, clear skin and shiny hair to curing bladder infections – even when conventional treatments including antibiotics haven't worked. What's more, people love the taste and its refreshing quality.

Coconut water is a refreshing, natural drink that won't do you any harm – and may even rejuvenate you. 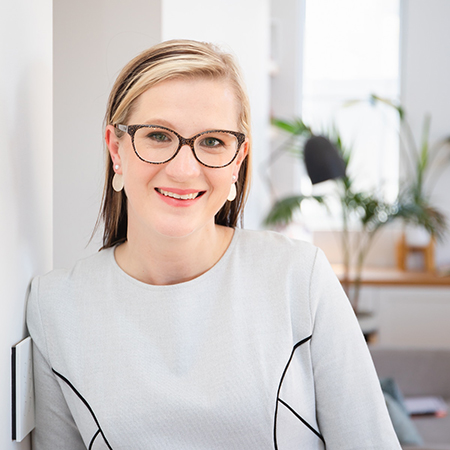 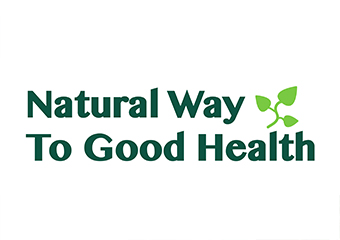