What Foods to Eat When You Have High Cholesterol

Cholesterol is considered one of the most misunderstood aspects of heart health.  For many of you, a cholesterol friendly diet brings about thought of low fat meals with an enormous lack of flavour.  This, however, is far from the truth if you follow these simple guidelines on which foods are best to eat for lowering cholesterol.

According to Livestrong "Beta-sitosterol is probably best known as a treatment for high cholesterol. The University of Maryland Medical Centre reports several studies indicate its ability to lower levels of LDL, or "bad" cholesterol. Beta-sitosterol does not appear to affect levels of HDL, or "good" cholesterol, or triglycerides. The plant sterol works by reducing the absorption of cholesterol in the intestines by about 50 percent. This mechanism of action leads to more being excreted and less circulating in the bloodstream."

Research shows that certain types of fat will protect you against high cholesterol. Omega-3 fatty acids found in cold water fish help lower the LDL cholesterol and raise HDL cholesterol, as well as lowering triglycerides.These omega 3 fatty acids are called EPA and DHA which are heart healthy, they are low in cholesterol and saturated fat. These cold-water fish include salmon, mackerel, sardines, tuna, anchovies, herring.

Lutein and zeaxanthin are xanthophyll carotenoids found particularly in dark-green leafy vegetables and in egg yolks. Emerging studies suggest a potential contribution of lutein and zeaxanthin as well the prevention of heart disease and stroke.The newest research suggests that a 1/2 cup of a lutein-rich food daily guards against heart attacks by helping artery walls "wave off" cholesterol invaders that cause clogging.

For more help with lowering your cholesterol and having a healthier eating habit, you may also consult a dietitian near you. 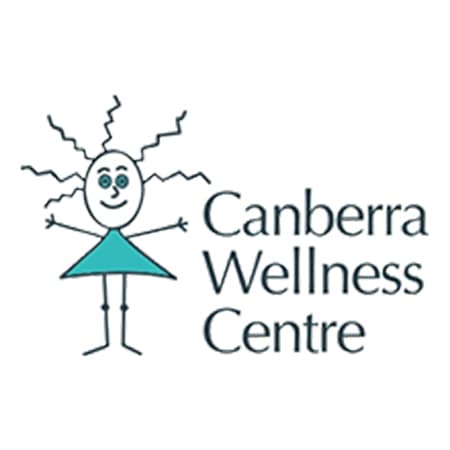 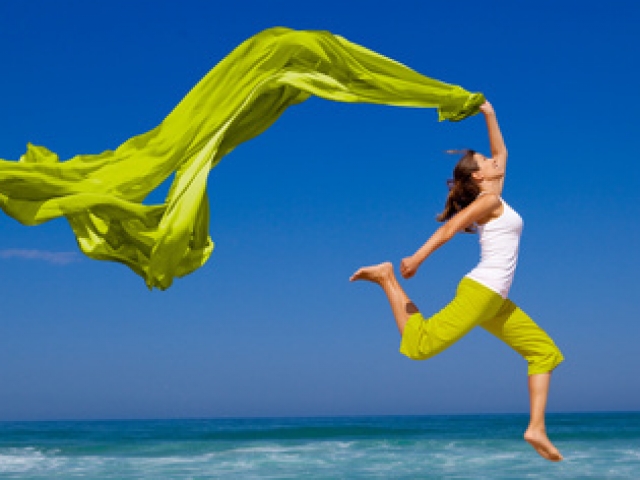