What is bowel cancer?

Before we look at what to eat for a healthy bowel, let’s take a closer look at bowel cancer.

Bowel cancer can affect both men and women of any age. Alarmingly, Australia has one of the world’s highest rates of bowel cancer, with 1 in 13 people developing the disease.

According to Bowel Cancer Australia, “the risk of developing bowel cancer rises sharply and progressively from age 50, but the number of Australians under age 50 diagnosed with bowel cancer has been increasingly steadily.

“That’s why it’s important to know the symptoms of bowel cancer and have them investigated if they persist for more than two weeks.”

Diet and lifestyle tips for a healthy bowel

That’s why eating a healthy diet and exercising regularly is so vital to reducing your risk.

What does this look like? Here’s what the health association recommends:

Keeping on top of your bowel health

Bowel Cancer Awareness Month – and Red Apple Day on 20 June 2018 – reminds us to keep on top of our bowel health.

As well as keeping healthy, it’s worth having a bowel cancer screening (people aged 50 or over should have a screening every one to two years). 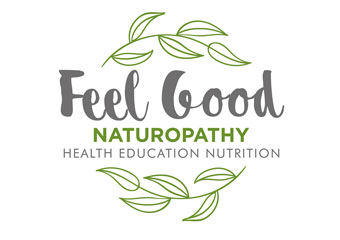