A new report has revealed mental illness is Australia's top health issue, with people seeing a doctor to talk about their mental health more than any other complaint.

The 2018 Health of the Nation Report, released by the Royal Australian College of General Practitioners, found psychological ailments were the most common reason for a patient to see their doctor (62%). That's followed by respiratory conditions (45%), musculoskeletal issues (43%), and endocrine and metabolic problems (36%).

To explain this, Dr Harry Nespolon, president-elect of the Royal Australian College of General Practitioners, said: "Many of the emerging health conditions facing Australia are managed by GPs in their early stages. If general practice does not receive the urgent support it needs from our government, these emerging concerns could become even more serious."

There have been calls for the federal government to put mental health and obesity to the top of its list - especially with regards to Medicare rebates. Bulk-billing was at an all-time low, with many patients lumped with out-of-pocket expenses.

There's clearly a long way to go in managing mental health issues in the community - and ensuring everyday Australians can get access to the support they need, when they need it. 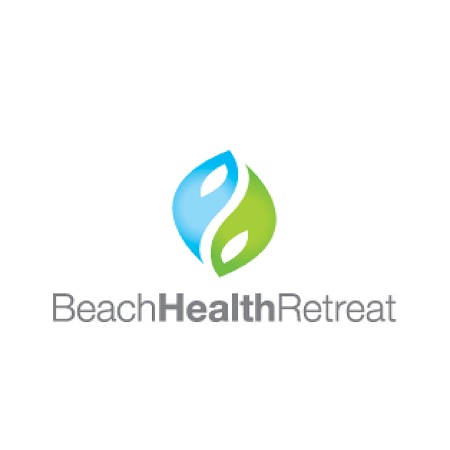 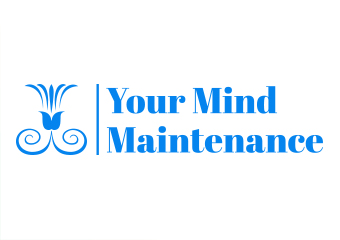 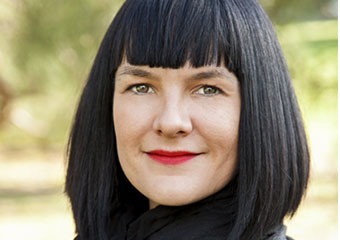 The Signs of Life