What is Vitamin A?

Vitamin A is a group of compounds that are important for vision, bone growth, reproduction, cell division, and cell differentiation.  It also helps to regulate the immune system, and may help lymphocytes to fight infections more effectively.  Vitamin A promotes healthy surface lining of the eyes and the respiratory, urinary, and intestinal tracts, when those linings break down, it is easier for bacteria to enter the body and cause infection.  Vitamin A is also responsible for helping the skin and mucus membranes to function as a barrier against bacteria and viruses.

Vitamin A is best known however for its role in vision.  There are four photo pigments in the human retina that store vitamin A compounds.  One of these is called rhodopsin, and is located in the rod cells of the retina.  Rhodopsin allows the rod cells to detect small amounts of light and thus plays a fundamental role in the adaptation of the eye to low light conditions and night vision.  Retinal is the aldehyde form of vitamin A and it participates in the making of rhodopsin, and in the series of chemical reactions that causes visual excitation which is caused by light hitting the rod cells in the eyes.  The remaining pigments are collectively known as iodopsins and are responsible for day vision.

Types of Vitamin A and Sources

There are two categories of vitamin A, depending on whether it is from an animal or plant source.  Vitamin A that is from foods that come from animals is called preformed vitamin A.  It is absorbed in the form of retinol, one of the most usable forms of vitamin A.  Food sources include liver, whole milk, and some fortified food products.  Vitamin A that is found in fruits and vegetables is called provitamin A carotenoid, and can be made into retinol in the body.  Common provitamin A carotenoids include beta-carotene, alpha-carotene, and beta-cryptoxanthin.  Beta-carotene is most efficiently converted into retinol.

Retinol is found in foods that come from animals such as whole eggs, milk, and liver.  Fat-free or skim milk is usually fortified with vitamin A to replace what is lost when the fat is removed.  Darkly coloured fruits and vegetables contain the provitamin A carotenoids.  Common ones are carrots, rockmelons, sweet potatoes, and spinach.

Side Effects of Vitamin A

A telltale sign of vitamin A deficiency is hyperkeratosis, a goose bump-like appearance of the skin that is caused by excessive production of keratin.  A prolonged deficiency can lead to night blindness, and xerophthalmia.  Symptoms of taking too much vitamin A at one time include loss of appetite, irritability, fatigue, weakness, and vomiting.  This is usually temporary.  In adults, vitamin A toxicity may cause dry and itchy skin, dry, brittle nails, hair loss, headaches, visual changes, bone and muscle pain, irritability, depression, liver damage, and/or anemia.  These usually begin to disappear when the intake of vitamin A is reduced.

How Much Vitamin A do we need?

It is recommended to get the following amounts of vitamin A a day:

Women that are pregnant or breastfeeding will need more and you should ask the doctor what is best for you in this case. 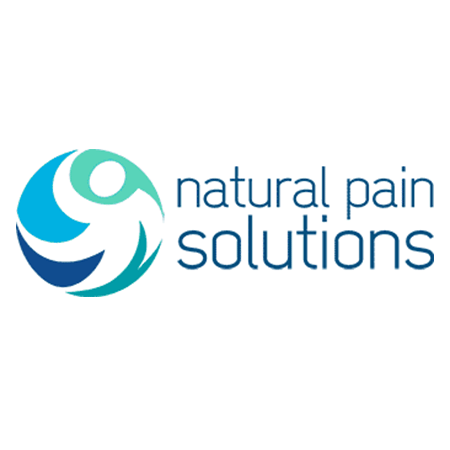 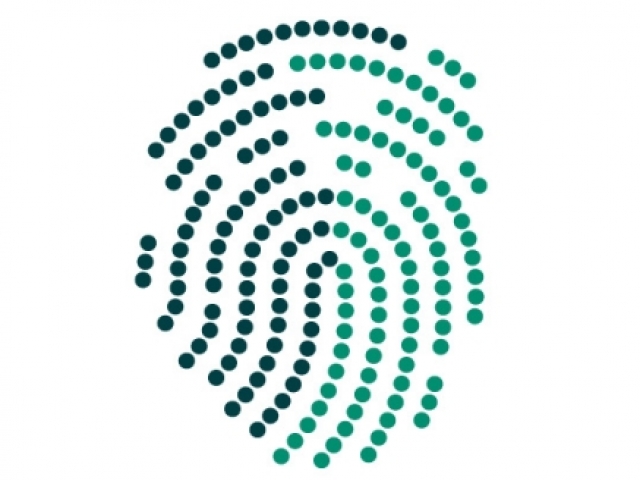 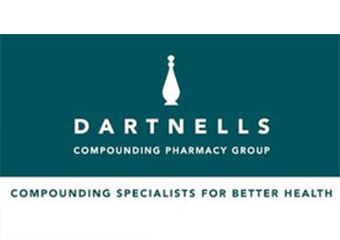 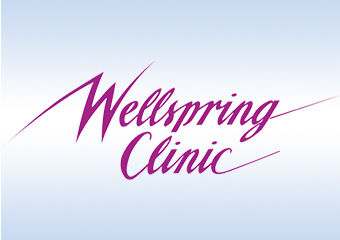 Read our 96 reviews and ratings