Those at High Risk of Anaemia

How is Anaemia Diagnosed? 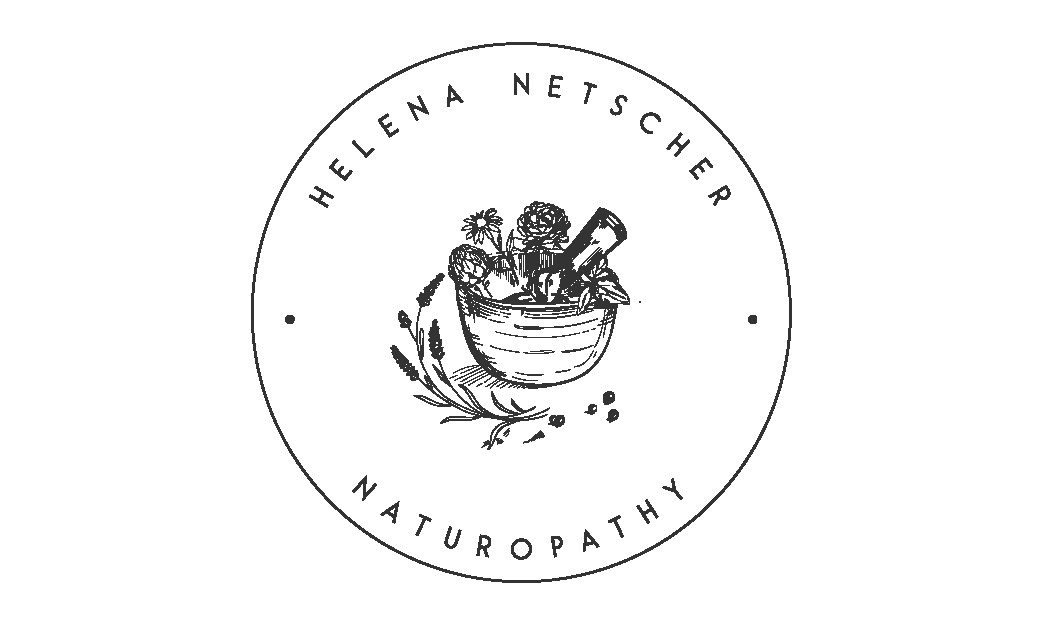 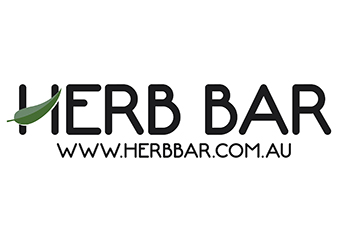 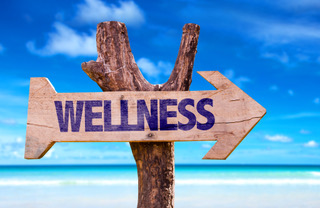 The Glen Back Care & Sports Therapy