Basics of GM Foods in Australia 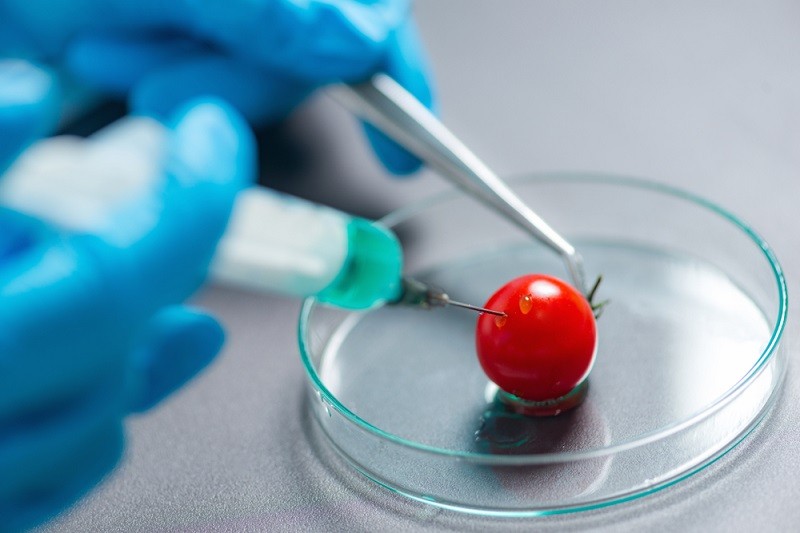 You would be surprised to know how much of your food is genetically modified.  Foods derived from genetically modified organisms are called GM foods. This means that some of the foods found in your local supermarket include ingredients that have been modified genetically by scientists identifying particular characteristics and transferring them between living organisms.  Often the seeds of these living organisms are exposed to chemical or radiation in order to generate new and enhanced traits.  There can also be a much more targeted process which involves the transfer of genes from completely unrelated species. According to Food Standards Australia New Zealand (FSANZ), all GM foods have been given the tick of approval and are regulated in the Food Standards Code.

GM foods such as soy, canola oil, maize or sugar beet may be used as ingredients in food products.

The main sources of GM foods in Australia are:

At present, there are no approve imports of fresh genetically modified fruit or vegetables in Austral.  An application to import and sell products like this in Australia would have to go through a strict approval regime.

All GM foods and food products containing GM ingredients that are available in Australia, must comply with the Australia New Zealand Food Standards Code.

GM foods and ingredients are subject to a mandatory pre-market safety assessments which are done by the government food regulator called Food Standards Australia New Zealand (FSANZ).  This is done before the foods enter the country as well as prior to them being used for human consumption. 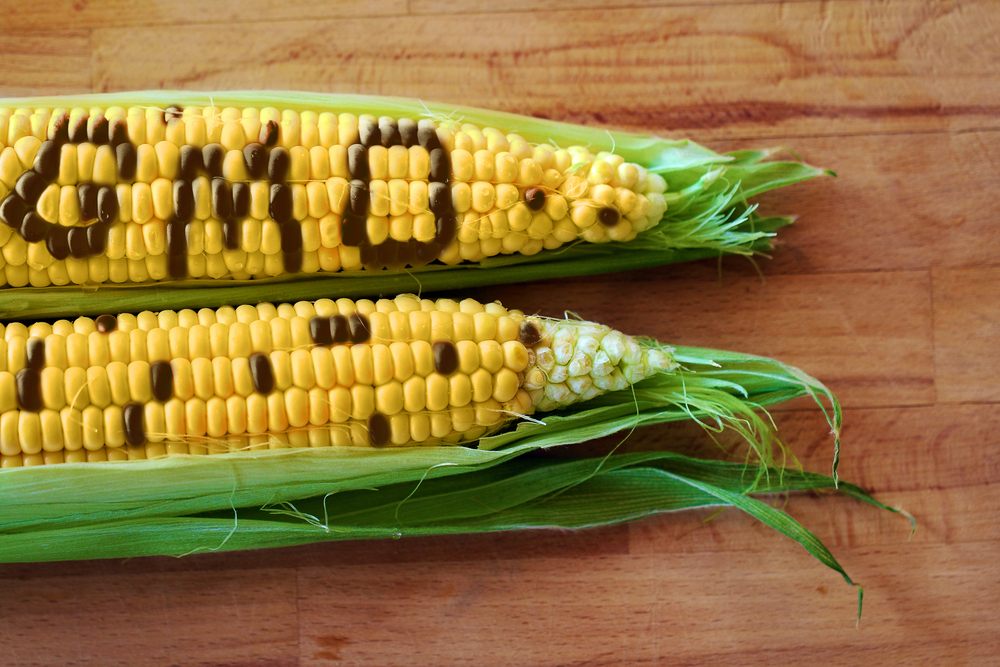 GM foods and ingredients are regulated in the Code under Standard 1.5.2 - Food produced using gene technology. The FSANZ assessment investigates:

Is It Safe to Eat Tuna? 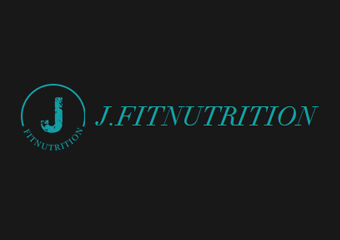 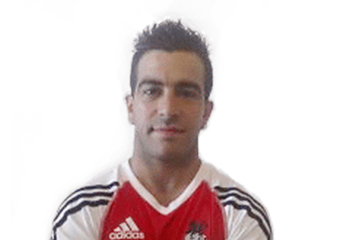 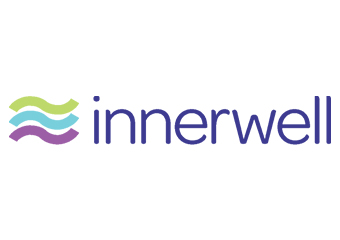