Which Milk Alternative is Best For You? 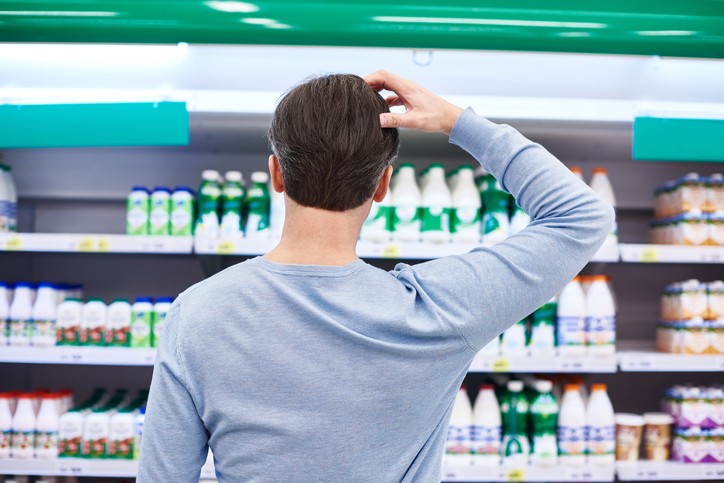 Cutting out cow’s milk? Whatever your reasons for doing so, you might be wondering which milk alternative is best for you.

A lot of it comes down to taste, how you’re using it (coffee vs a cake), and your personal preferences and allergies. But this guide should give you a quick rundown to help when scouring the supermarket shelves:

Let’s start with perhaps the most controversial cow’s milk swap out there: soy milk. While many people happily sip soy, there are concerns that the high amounts of isoflavones in soy can adversely affect oestrogen in the body and hormone function.

But if you have no problem with soy, it’s an easy non-dairy swap since it has a mild (lightly nutty) flavour and creamy consistency. It also has a similar nutritional profile to cow’s milk when it comes to fat, carbohydrates, protein and calcium. However, it’s low in B vitamins, calcium and iodine.

Moving on to a very popular milk alternative now: almond milk. Whether you buy it in a carton – or soak and strain your own – almond milk is easy to add to your hot drinks, porridge, and baked goods.

It has less that a quarter of the calories of cow milk, and half the fat. Plus, it’s a low-carb milk alternative packed with antioxidants like vitamin E.

Just bear in mind almond milk has less protein – and there are concerns about it containing phytic acid, which is known to reduce absorption of zinc, calcium and iron. Many varieties of almond milk only contain around 2% almonds too, which means they may not give you all the health benefits of almonds.

First up, coconut milk is low-cal: just 28 calories per 100ml, and half the fat of cow’s milk. But it’s not all good news. Experts say coconut milk is the least beneficial milk alternative, as it has pretty much zero protein.

If you have allergies, rice milk is a great option. It has around the same number of calories as cow’s milk, but double the carbs (as well as more carbs than all other milk alternatives). It also has less protein and fat, and is high GI.

Like coconut milk, oat milk has less protein and minerals than cow’s milk – but it does have more B vitamins than soy and coconut milk. It’s also a great option for people with nut or dairy allergies.

As you can see, there’s no one perfect milk alternative. So speak with your naturopath, nutritionist or dietitian to see which one is right for you. 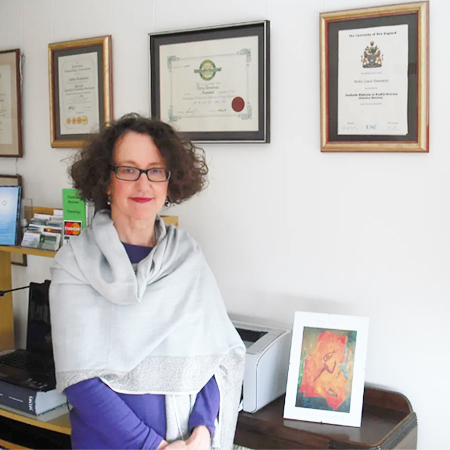 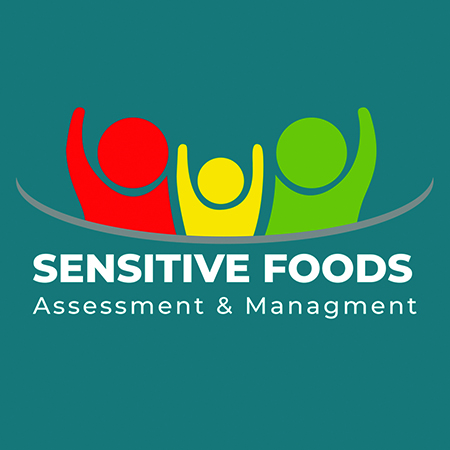 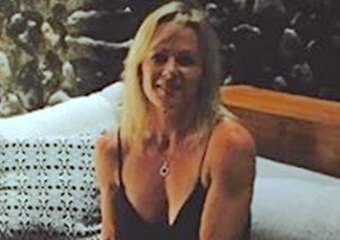 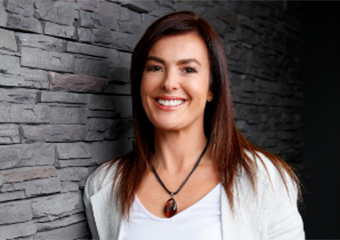 Read our 86 reviews and ratings