Every year at the 10th of December, the world celebrates the International Animal Rights Day (IARD), which aims to remember the animal victims of human tyranny and call for the recognition of the Universal Declaration of Animal Rights (UDAR). The goal of the campaign is to build on the recognition of human rights, and persuade humanity that kindness and respect is due to all sentient creatures. After all, we're all animal, right?

The observance for IARD coincides with the anniversary of the Universal Declaration of Human Rights declared in 1948. On December 10 of that year, the UN General Assembly adopted and declared the Universal Declaration of Human Rights to prevent the repetition of World War II and concentration camps. After a few years, activists demanded the expansion of this Declaration, saying that animals also have rights not to suffer pain and die because of human activity. The term "speciesism" was also coined to be able to talk about "the discrimination of the sentient beings due to the species they belong to." It was also argued that animals can't protect themselves from people, who think that they are superior just because they were born like this.

What is animal rights?

Animal rights is an idea wherein animals are entitled to the possession of their own existence and that their most basic interests, including as the need to avoid suffering, should be afforded the same consideration as similar interests of human beings. Advocates for animal rights oppose the assignment of moral value and fundamental protections on the basis of species membership alone, an idea known since 1970 as "speciesism". They maintain that animals should no longer be viewed as property or used as food, clothing, research subjects, entertainment, or beasts of burden.

For more information about animal right, as well as to learn how to take part of Internation Animal Rights Day 2019, visit casj.org.uk. 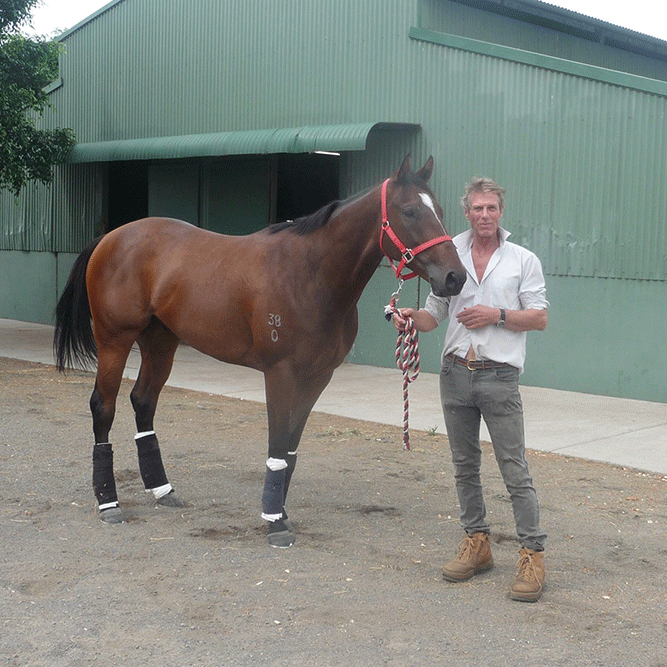 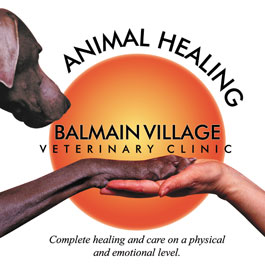 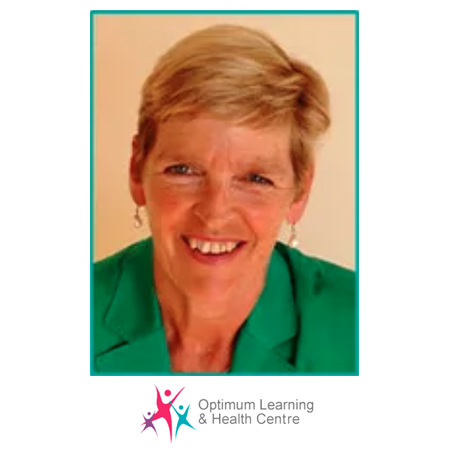 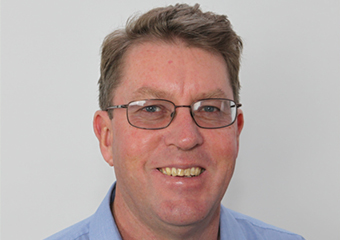