International Survivors of Suicide Loss Day, also known as Survivor Day, is happening this 23 November 2019 all over the world. Through this event, people affected by suicide loss can have a day to reflect and join together for healing and support.

What is Survivor Day?

In 1999, US Senator Harry Reid, who lost his father to suicide, filed a resolution to the United States Senate that led to the creation of the International Survivors of Suicide Loss Day. The day was designated under the United States Congress as a day on which those affected by suicide can join together for healing and support. Survivor Day is set to always fall on the Saturday before American Thanksgiving because the holidays are often a difficult time for suicide loss survivors.

Since then every year, the American Foundation for Suicide Prevention supports hundreds of large and small Survivor Day events around the world. During these events, suicide loss survivors come together to find connection, understanding and hope through their shared experience. There are various events and programs, thought unique from each other, all feature an AFSP-produced documentary that offers a message of growth, resilience and connection. In 2018, 370 total events took place, including 32 international sites in 19 countries.

In the country, death by suicide occur more often in males than females. But in just the past decade, there has been an increase in suicide deaths in females. Suicide rate amongst Aboriginal and Torres Strait Islander peoples is more than double the national rate. In 2015, suicide accounted for 5.2% of all Indigenous deaths compared to 1.8% for non-Indigenous people.

Though one of the most common cause of death, suicide is also one of most preventable. There are a lot of ways to prevent losing someone due to suicide, such as: 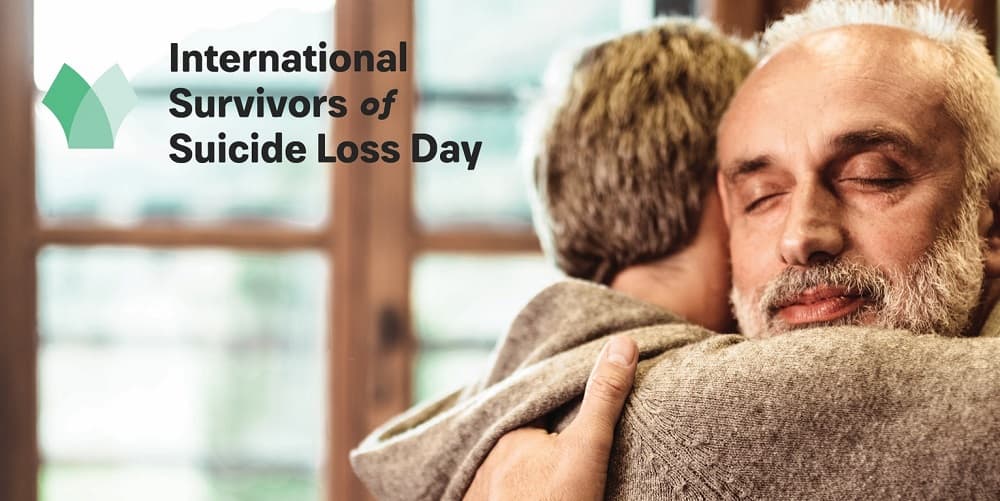 Stand up for Those With Tourette Syndrome

Neurofibromatosis Awareness Month 2021: Be the Hope and Light of People With NF