Why is Green Tea Good for You

Green tea is touted as one of the healthiest drinks on the market, with a whole host of health benefits.  But why is it so good for us?

Many health benefits have been associated with regularly drinking green tea.  These include:

The Antioxidants in Green Tea

There are four main catechin substances – EC, ECg, EGC, and EGCG, with EGCG or epigallocatechin gallate being the most powerful.  EGCG is an antioxidant that is approximately 25 to 100 times more powerful than vitamin C or vitamin E.  EGCG has been shown to inhibit the growth of cancer cells, kill cancer cells without hurting healthy tissue, lower the levels of bad cholesterol, and also to help stop abnormal blood clots from forming.

How Green Tea is Processed

Green tea is processed differently to other forms of tea.  For green tea, the leaves are steamed immediately after picking before being rolled and dried, and this stops the EGCG compound from being oxidised and lost.  By contrast, black teas are made from tea leaves that are withered by exposure to the air before being fermented, and this causes EGCG to be converted into other, less effective, compounds. 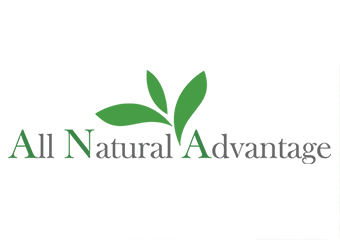 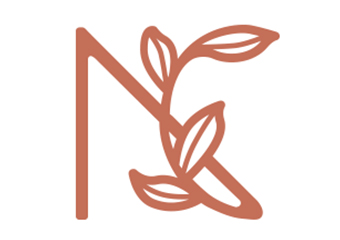 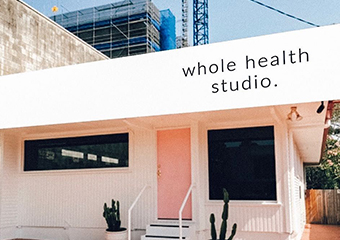 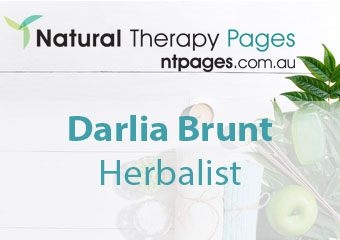