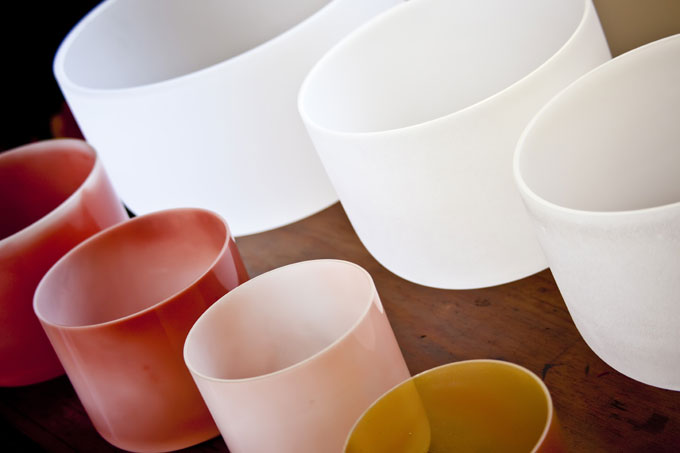 Peace, glorious peace! Who hasn’t yearned for feelings of deep peace – the sort of peacefulness that comes with finding the quiet space within and resting there with very little mind chatter to take you away from the stillness?  Being in this place of peace allows for change to occur more easily and effortlessly.

Certain genres of music and particular types of sound have long been used as a way to travel within to the place called peace.  A relatively new form of music is creating sound vibrations that have been called the “purest tone” in the world. The music comes from quartz crystal ‘singing’ bowls that are being played as musical instruments. The healing and transformational effects of the sound vibrations emitted are bringing a more harmonious and balanced state of mind and body to the recipients elevating consciousness to a new level of awareness. In these times of rapid change where we are being called upon to develop and evolve much more quickly than ever before, these new sounds are assisting us over the threshold into a state of peace – a peace that can be maintained for longer periods of time.

Quartz crystal and Alchemy ‘singing’ bowls have come to us through modern technology. Quartz crystal bowls are used in the semi-conductor computer industry as a medium of intense energy to grow silica quartz chips that form as a boule inside the bowl and are then sliced into very thin wafers for use in modern technology. Crystal Bowls frosted, clear and Alchemy – quartz with gemstones, minerals and metals - have evolved in the last 25 years into musical instruments used as multi-purpose, high energy mediums for personal, community and planetary transformation.

Played by either rotating a suede or rubber ball wooden mallet around the rim of the bowl, percussion mallets with woollen or felt balls at the end are also used to create sound vibrations that can take the mind and the body into deep states of relaxation.

Each bowl is attuned to a musical note with some of the Alchemy bowls emitting a double harmonic and most releasing an overtone that sounds long after the bowl has been played.

In the middle of the 20th century, Edgar Cayce, the sleeping prophet, predicted that music would be the new medicine of the 21st century. Quartz crystal and Alchemy ‘singing’ bowls are in the vanguard of vibrational medicine modalities making a difference to our health and well-being. 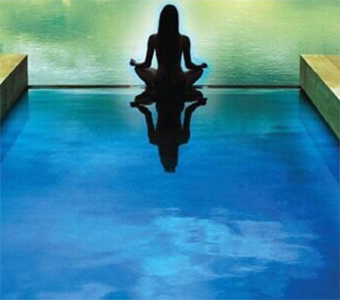 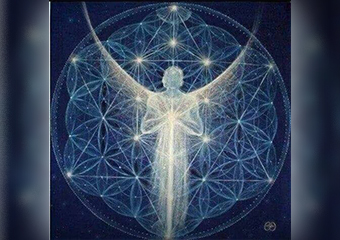 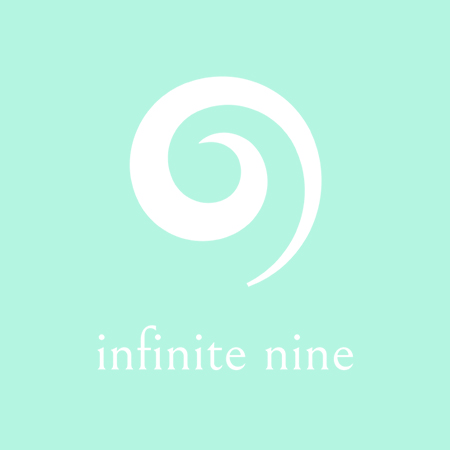 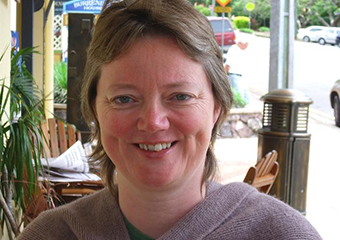 Read our 161 reviews and ratings