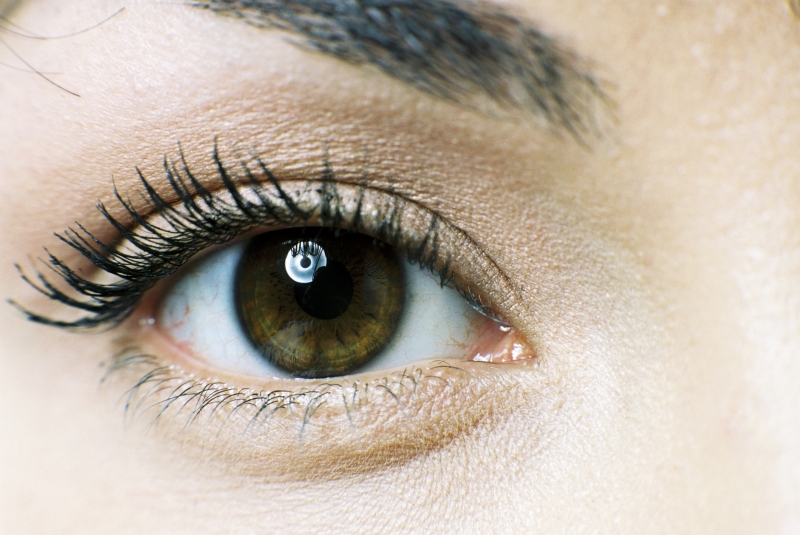 The word "iridology" is derived from two Greek words. Iris is the ancient Greek Rainbow Goddess. From this, the coloured part of the eye came to be called the iris. "Logy" is a suffix that means theory, science or "the study of." By definition, then, iridology is the study of the coloured part of the eye, but in practice, it also often includes the study of the sclera, or white part of the eye. When an iridologist closely examines your eyes, she is looking at a dynamic, ever-changing "map" of your bodily organs and tissues.

Hungarian doctor Ignatz von Peczley is credited with producing the first map of the iris, back in the 1800s. In the 20th century, American Dr. Bernard Jensen expanded on the original charts and produced the detailed chart that is widely used today. The underlying theory of iridology states that because of the eye's unique structure and complex neural connections to the human brain, it is in many ways like a television, producing images from signals sent from the various parts of the body to the brain and from there to the eyes. The iridologist's job is to interpret the data reflected in the eye.

How Does Iridology Work?

The iris is made up of a network of nerve endings connected to nerve fibres called trabecula that are connected to the brain and in turn to the entire human nervous system. When electrical impulses are sent through the body, they cause changes of colour and small markings in the iris. Just as our bodies are all similar in structure, the locations of the nerve endings in the iris of all of us are the same. Thus, if one organ is malfunctioning, a change will occur in a specific location on the iris.

Iridologists stress that they do not diagnose specific illnesses. Instead, they locate areas of weakness and strength. The greatest value of an iridology examination is said to be in the iridologist's ability to detect many problems before they become physically manifest. When the iris displays weakness due to a build up of toxins, for instance, it may be long before these toxics have produced any physical symptoms other than a discolouration or other indicator in the iris.

What Are the Benefits of Iridology?

It is often said that "the eyes are the window to the soul." That may be even more true than we think. It may also be true that our eyes are like crystal balls. By peering into the future as reflected in your eyes, an iridologist may be able to detect potential future disorders, allowing you to take preventive measures before disease occurs.

Painless, non-invasive and inexpensive, why not find an iridologist in your local area and experience it yourself?

Remedial Massage 101: How It Works 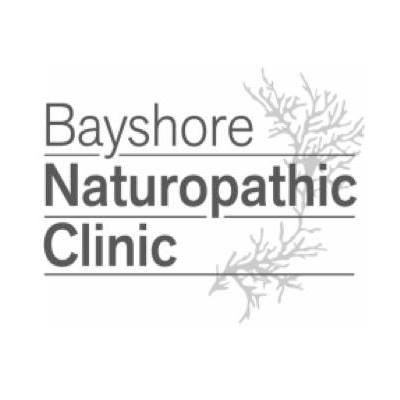 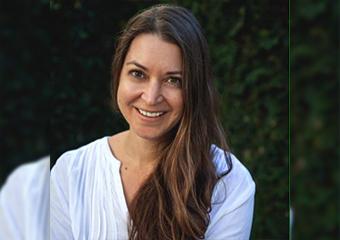 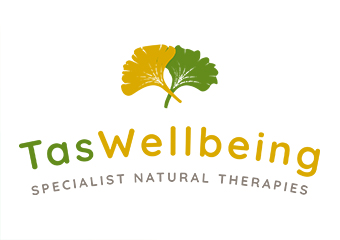