How Many Eggs Should I Eat? 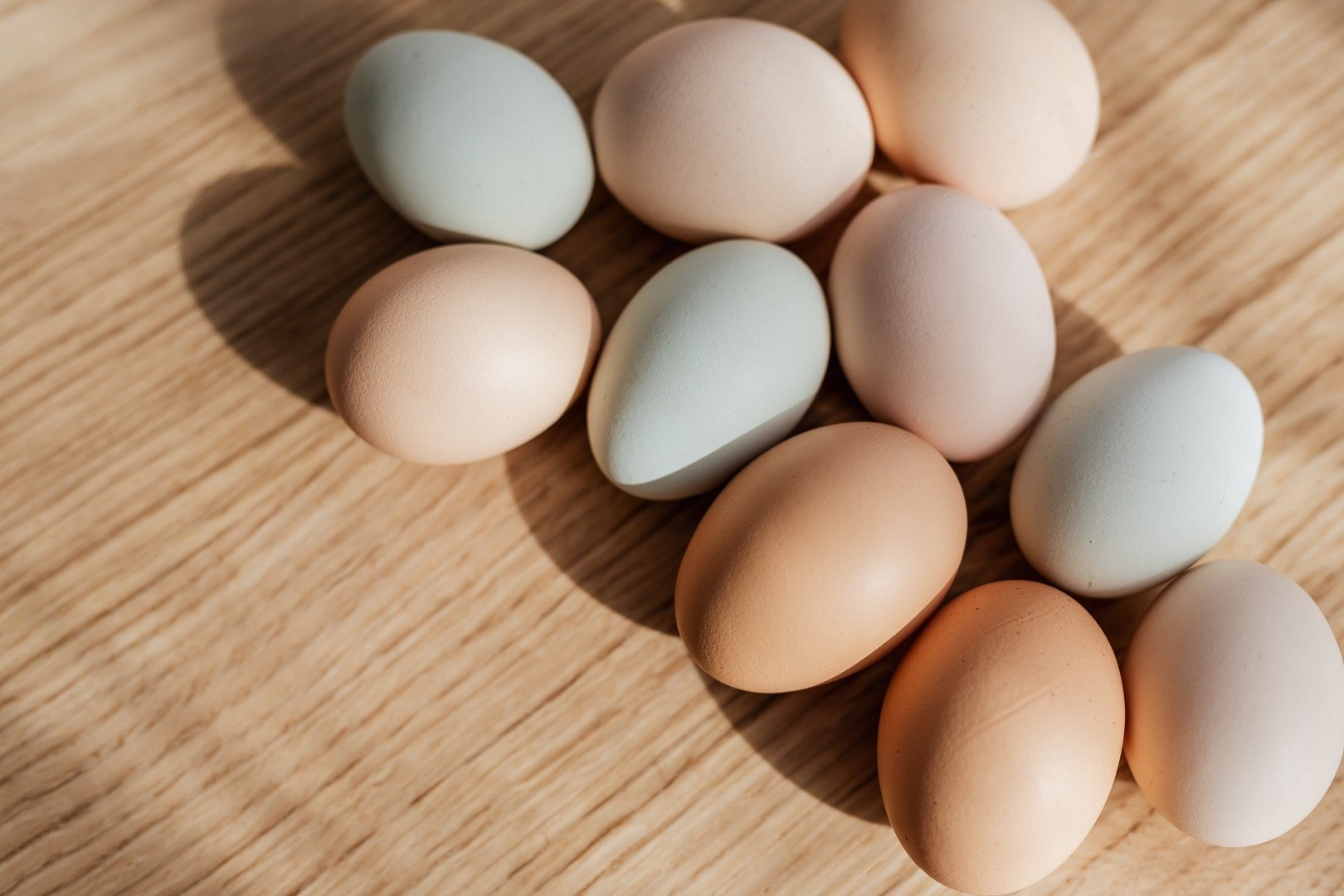 Blood cholesterol is further divided into two categories: high-density lipoprotein (HDL) and low-density lipoprotein (LDL).  LDL is the bad cholesterol, and too much of it in the body can lead to heart problems.  Scientists have now discovered that dietary cholesterol, such as that found in eggs, does not increase the levels of blood cholesterol.  In fact, eggs contain mostly polyunsaturated fat, which can actually lower blood cholesterol if eggs are used to replace foods that contain saturated fat.  And if you look at your carton of eggs, you will notice that they have the Heart Foundation tick of approval.

Eggs and Vitamins and Minerals

Eggs are sources of the following vitamins and minerals:

Eggs are a source of choline.  While the body is able to produce choline, it is not able to make enough to make up for any deficiencies in the diet.  A choline deficiency can also cause a deficiency of another vitamin that is important for health, folic acid.

Choline is an important component of many fat-containing structures in cell membranes, whose flexibility and integrity depend on the body having adequate supplies of choline.  Two fat-like molecules in the brain account for a high percentage of the brain's total mass, so choline is important for brain function and health.  Choline is also important in a cellular process called methylation.  Many chemical processes in the body are made possible by methylation, in which methyl groups are transferred from one place to another.  Genes are switched on and off in this way and cells use methylation to send messages back and forth.  Choline contains three methyl groups and, as such, is active in this process.  Choline is also a key part of acetylcholine, a neurotransmitter that carries messages to and from nerves.

Choline is also important for cardiovascular health as it is one of the B vitamins that helps convert homocysteine, which can damage blood vessels, into other benign substances.

Eggs and the Eyes

Eggs are one of the best sources of lutein, a carotenoid that has been found to help prevent age-related macular degeneration and cataracts.  Eggs are higher in lutein than green leafy vegetables such as spinach – with spinach being one of the major dietary sources of lutein.  Lutein is also best absorbed from the egg yolk, as the egg yolks are much more bio-available.  Eggs are also high in zeaxanthin, which is also thought to help with age-related macular degeneration and cataracts.

How Many Eggs Should I Eat?

While eggs are a valuable part of any healthy diet, it is recommended that not more than two eggs a day are eaten. 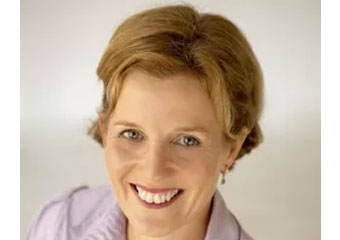 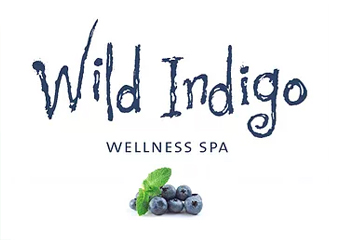 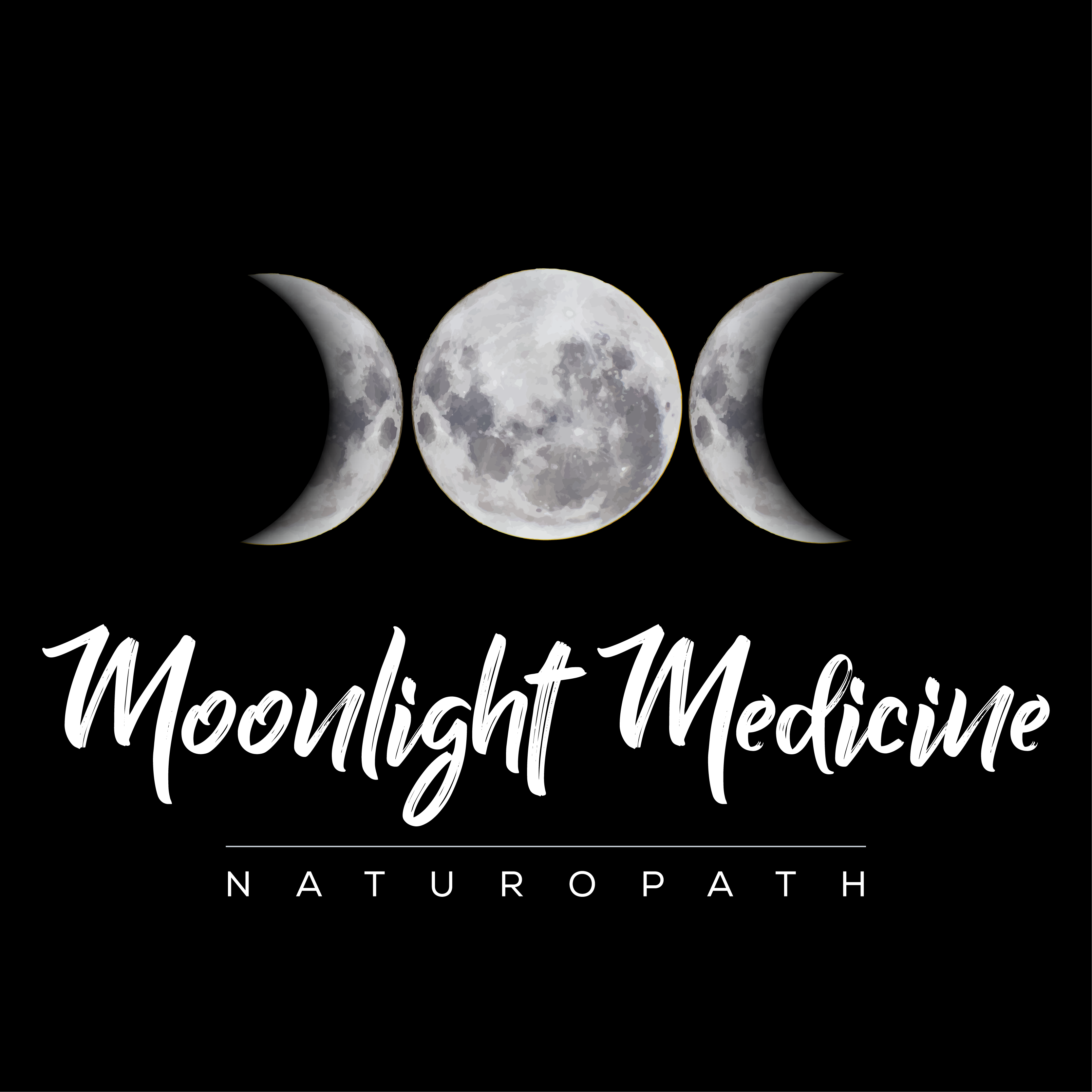