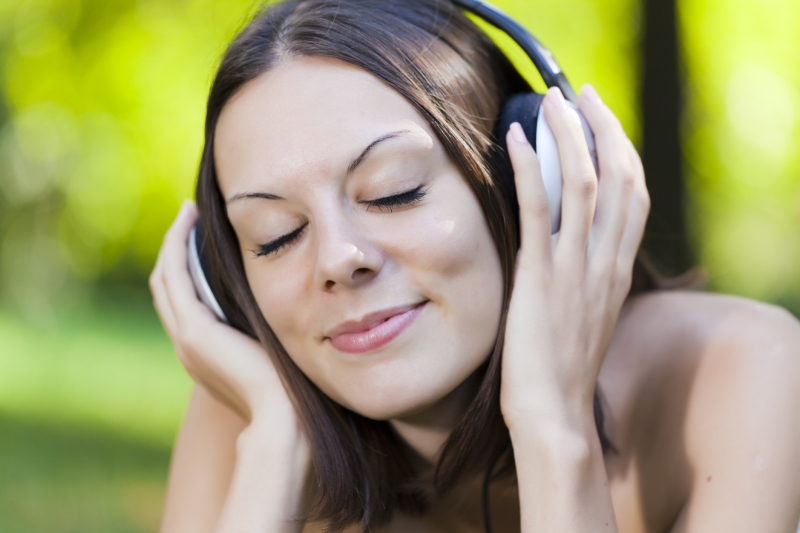 In its purest form, music is a universal language. Studies have shown that many animals respond to it in the same way humans do. It may even be our oldest means of communication, pre-dating language by millennia. Have you ever wondered where music's power comes from or how it can be used for therapeutic purposes? It's a question scientists and philosophers have been asking for centuries.

Long before the harmonic scales were discovered and sophisticated musical instruments created, music had a profound effect on mood. Indigenous tribes from Australian aboriginals to Native Americans used percussion to induce religious trance states, give warriors courage, provide tribal cohesion and much more. How can something as simple as a drumbeat have such a profound effect on the human psyche?

The electroencephalogram (EEG) is an instrument used to measure the electrical activity in the brain. Using EEGs, researchers have established specific brainwave frequencies that are associated with various states of consciousness. Brainwave entrainment programs "feed" these frequencies to the brain, which synchronises with them in what's called a frequency following response (FFR).

Brainwave entrainment tracks have been produced that can do everything from lull the listener into deep sleep to giving a caffeine-like "buzz." Many of the most popular programs are designed to help users enter deeper states of meditation.

While brainwave entrainment may explain why simple beats can affect our moods, what about the more complex arrangements of classical and modern music? How can a pop song or piece of classical music transport us into a state of ecstasy?

In 1956, Leonard Meyer, a musicologist, published a book that is now considered a classic in its field. In, Emotion and Meaning in Music, Meyer argues that it is not the pleasing completion of an orderly sequence of musical notes that elevates our mood, but rather the lack of completion. Using Beethoven's String Quartet in C-sharp minor as his example, Meyer demonstrated how Beethoven begins by giving listeners an exquisitely crafted rhythmic and harmonic pattern, but then goes on to deny it until the end of the piece. The result is tension and anticipation until finally the composer gives the listener what their brain is craving. With this completion comes a wave of blissful ecstasy.

Meyer's theory, that the secret to great music's ability to enrapture lies not in its pleasing rhythmic and harmonic patterns but in its withholding of them was recently corroborated in a study using sophisticated functional Magnetic Resonance Imaging (fMRI) and positron emission tomography (PET) brain scanning technology. A carefully selected group of music lovers was asked to bring recordings of their favourite music to the laboratory and listen to them while "hooked up" to the scanners. What the Montreal Neurological Institute (McGill University, Montreal, Quebec, Canada) researchers discovered was very similar to what Leonard Meyer speculated over half a century previously. While listening to their favourite music, certain areas of the brain associated with pleasure were activated in anticipation of the "reward" of the expected completion of harmonious notes and high levels of dopamine, the "pleasure hormone," were released at the conclusion of the song or instrumental piece.

The Healing Power of Music

While brainwave entrainment technology and Beethoven may contribute to our understanding of the power of music, they do not entirely explain how music can heal - both emotionally and physically. Reiki practitioners, massage therapists, colour therapists and aromatherapists all know that music enhances their therapeutic techniques. An emerging field in alternative therapies, vibrational or sound healing is just beginning to attract the attention of the scientific world. While as yet little is known about how Tibetan singing bowls, crystal bowls and other sound treatments work, there is a great deal of anecdotal evidence to show that they do seem to work.

Perhaps we don't need to wait for science to catch up with what we all intuitively know. Music has power. Just choose the music that uplifts you the most and let it weave its magic. It's a natural therapy that has worked throughout the ages and so far has been shown to have no negative side effects. As the great Chinese philosopher Confucius wrote: "Music produces a kind of pleasure which human nature cannot do without." 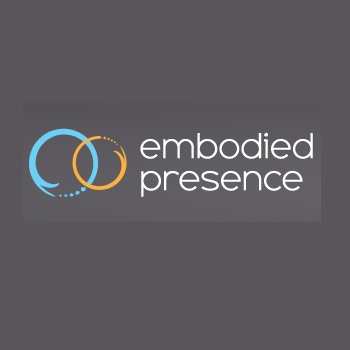 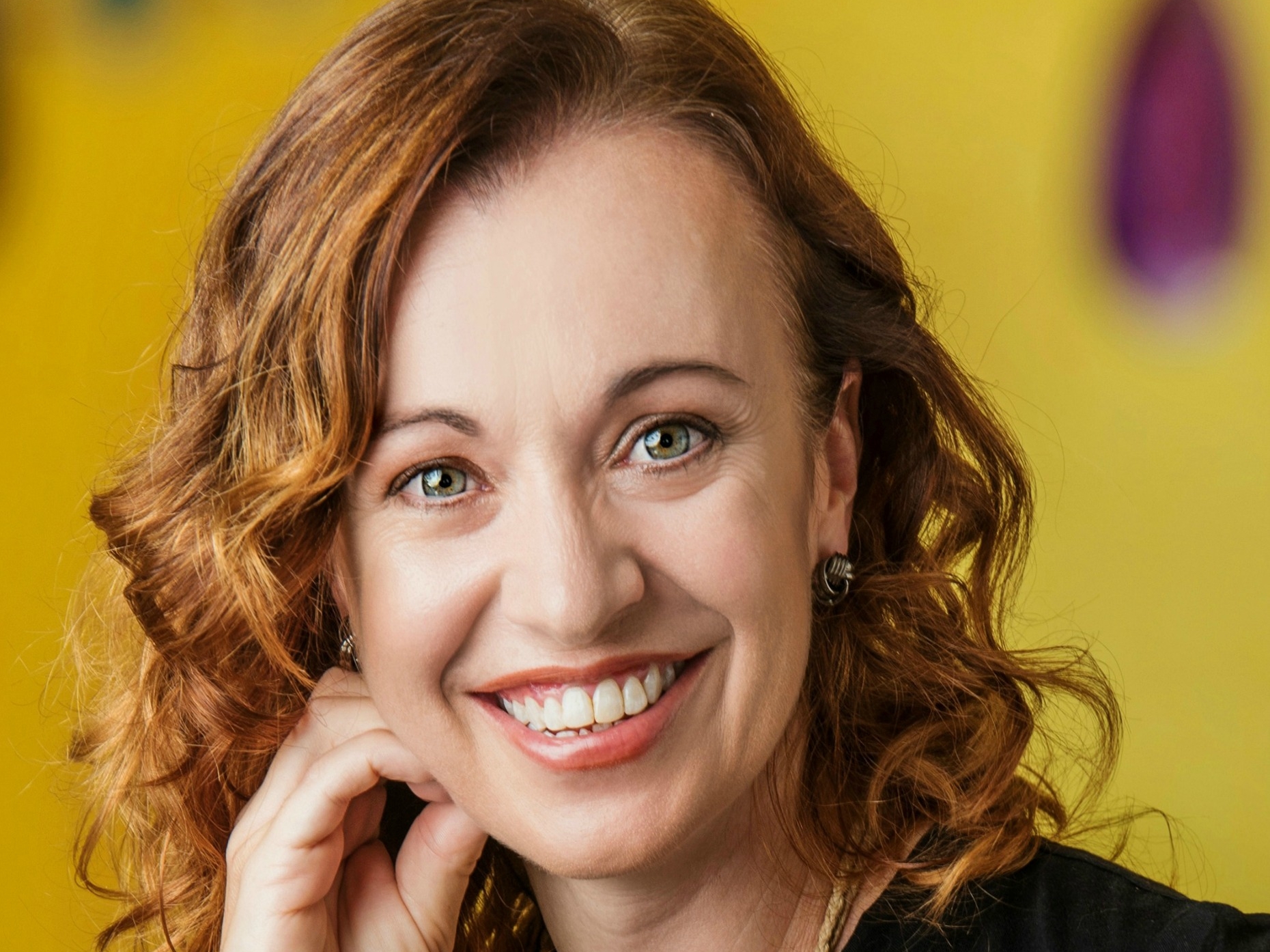 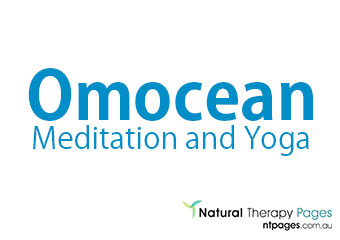