Find a Health Screening Specialist in Your Area 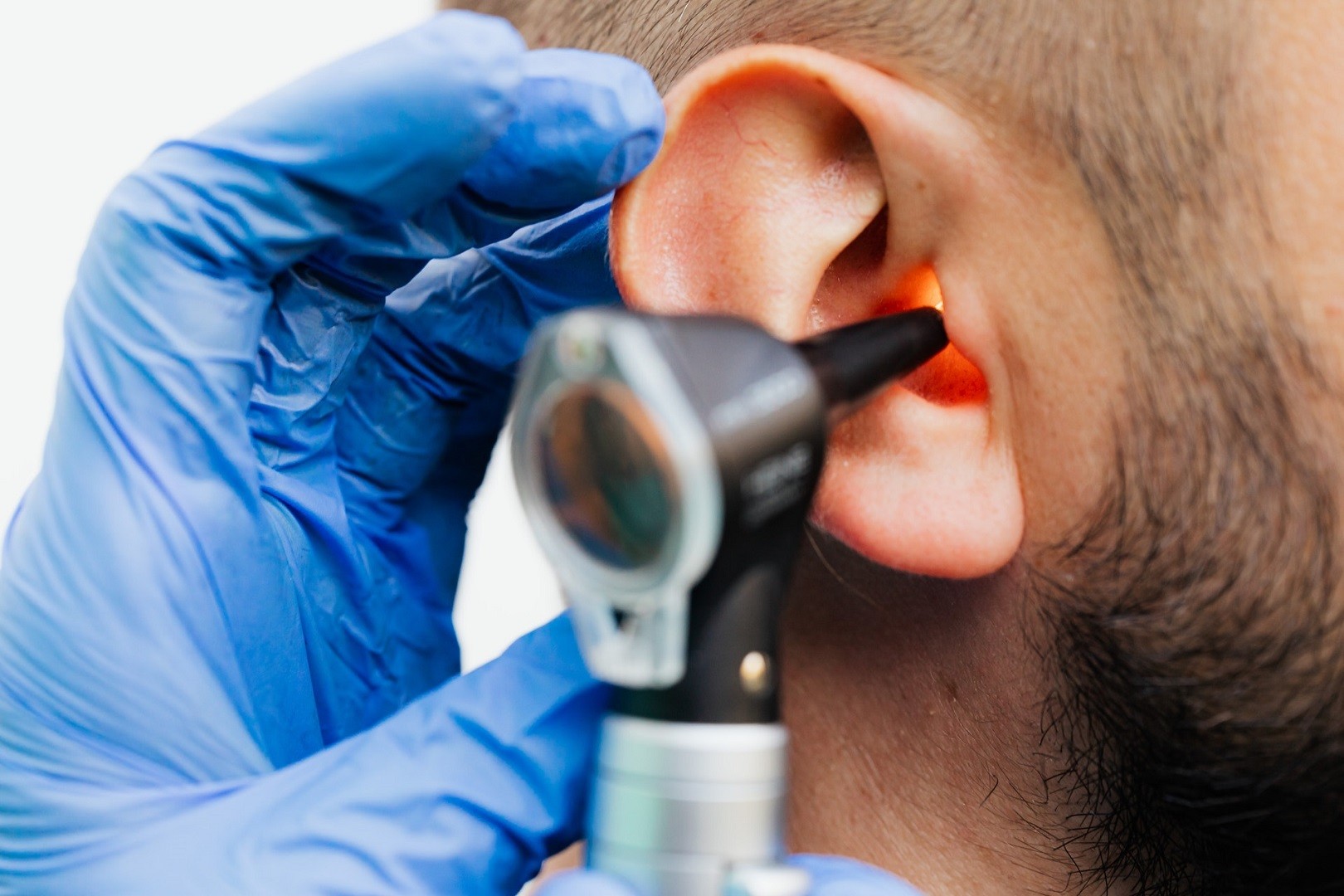 Do you sometimes, or often, hear a buzzing, whistling or ringing sound inside your ears which lasts a few minutes? Don't think it's just in your head because you're not alone. About 20% of Australia's population experiences this condition called tinnitus, which can be caused by an ear infection or an underlying health condition.

Tinnitus can be mild or severe, depending on its frequency, duration and level of discomfort. While most individuals would brush it off, thinking it's nothing compared to the everyday tasks which they need to get done, tinnitus may be an indication of a serious health condition and lead to hearing loss. In the hope of helping people who are struggling with tinnitus, the whole country observes Tinnitus Awareness Week 2021 from 1st to 7th of February.

Tinnitus is a condition where you hear noises inside your ears that do not come from any external source. The annoying noises can last for a few minutes, but for some it can last for more than six months, causing them stress, irritability, fatigue, poor concentration and anxiety.

Damaged cells in the inner ear may result in tinnitus, but there are other contributing factors that shouldn't be discounted. According to the Australian Journal of General Practice of the Royal Australian College of General Practitioners, tinnitus may also be caused by a vascular condition, nasopharynx cancer or stapedial myoclonus, which results from the involuntary jerking of the stapedius muscle in the middle ear.

Studies show that the most common causes of tinnitus include the following:

What are Common Treatments for Tinnitus?

During an examination for tinnitus, the health practitioner will identify the root cause of the patient's tinnitus to be able to prescribe the appropriate treatment. No two conditions are ever the same. Although two people may manifest the same symptoms, the condition of one may be due to inner ear damage, while the other one may be a result of an underlying health condition that is not directly linked to the ears.

Depending on the diagnosis of the physician after conducting an auditory assessment, the patient may be advised to use hearing aids, certain medications to prevent complications, or undergo a white noise therapy, which employs machines that simulate sounds in the environment in a subdued manner to mask the noises in the ears.

Tinnitus is linked to stress, so learning to manage your stressors will make the condition more manageable. Several holistic healing modalities can help reduce not only the inner noises but the negative feelings associated with it as well, such as anxiety, depression, irritability, fear and uncertainty. Some types of complementary medicine that can help silence the noise in one's ears and induce relaxation are: 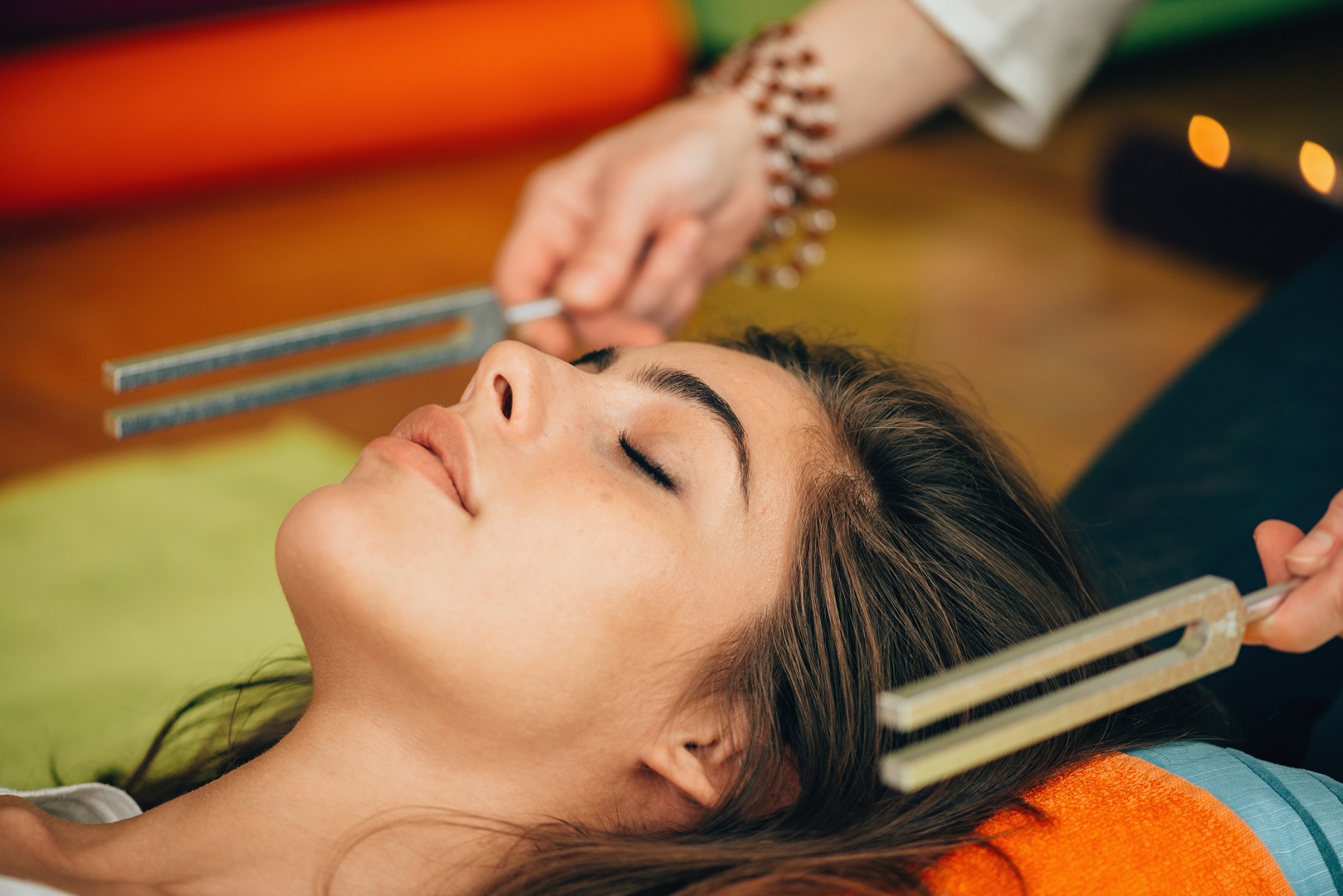 How is Tinnitus Awareness Week Beneficial?

Tinnitus Awareness Week aims to raise awareness of tinnitus, its causes and possible treatments. The funds that are raised annually are used to support the ongoing research and development of a cure for tinnitus. Although there is currently no cure for this condition, there are available products and remedies that can help manage it and improve the lives of many people suffering from tinnitus.

Participating in the event will help you understand the nature of tinnitus and learn practical ways to protect yourself as well as your loved ones from this degenerating condition.

Yes, tinnitus may be a result of a ruptured blood vessel, a circulatory problem, or even cancer. Ageing and constant exposure to loud noises are, however, more common reasons for the condition.

It depends on the underlying cause of the tinnitus, so you need to consult a health practitioner. If it is due to impacted earwax, then ear drops or ear irrigation may be recommended by the doctor.

Can tinnitus make you deaf?

Not necessarily. Although linked to hearing loss, tinnitus rarely leads to deafness. There are several ways to manage the condition, which include using hearing aids or undergoing sound therapy. 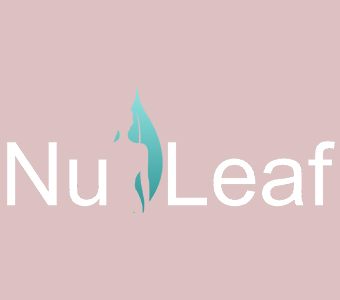 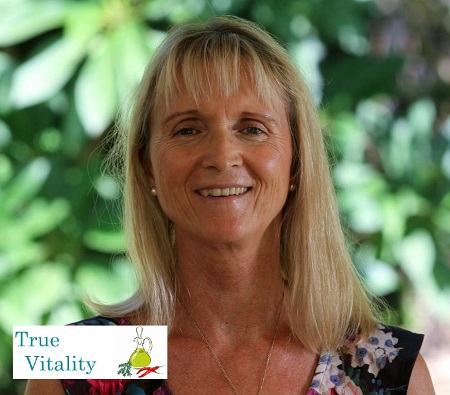 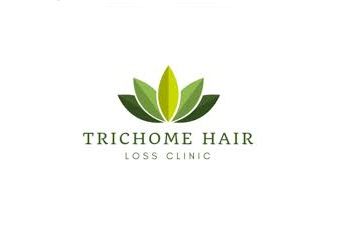