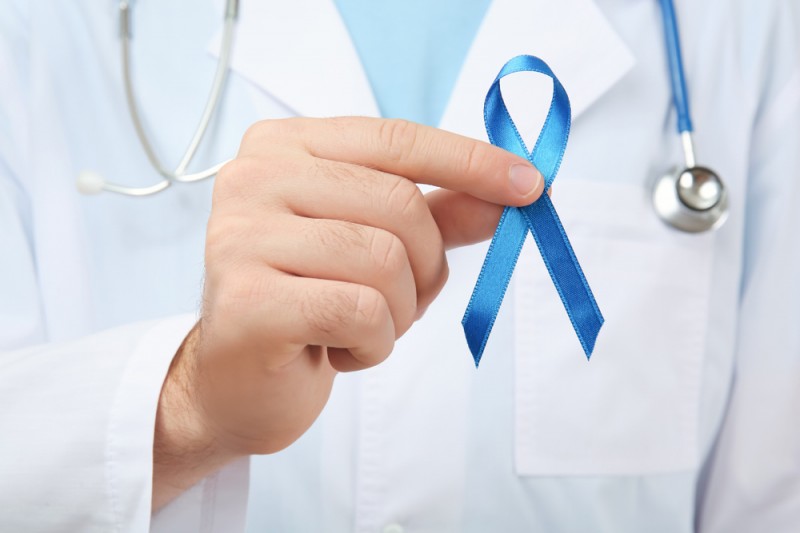 It's a sobering fact that some cancers get more attention and funding than others. And it's not necessarily the most common cancers that are put in the spotlight.

Just look at bowel cancer. It's the second-most common cancer in Australian women. And yet, many of us mistakenly believe it's a cancer that only affects men.

A study by the NSW branch of the Cancer Institute, found that just 37% of people know just how prevalent bowel cancer is among women.

Incredibly, almost 70% of people knew that bowel cancer is one of the most common cancers among men.

So, what can be done to ensure women know their risk?

"We need women to be aware of the fact that it is the second-most common cancer, behind breast cancer, and be vigilant with their bowel cancer screening," said CEO of the Cancer Institute, Professor David Currow.

"We're concerned that if women are unaware of how common bowel cancer is, they may also underestimate their level of risk, which is why the institute is reminding everyone about the importance of taking part in bowel screening.

"It doesn't help that over a third of adult Australians think of bowel cancer as "dirty and embarrassing", according to another Cancer Institute NSW survey. 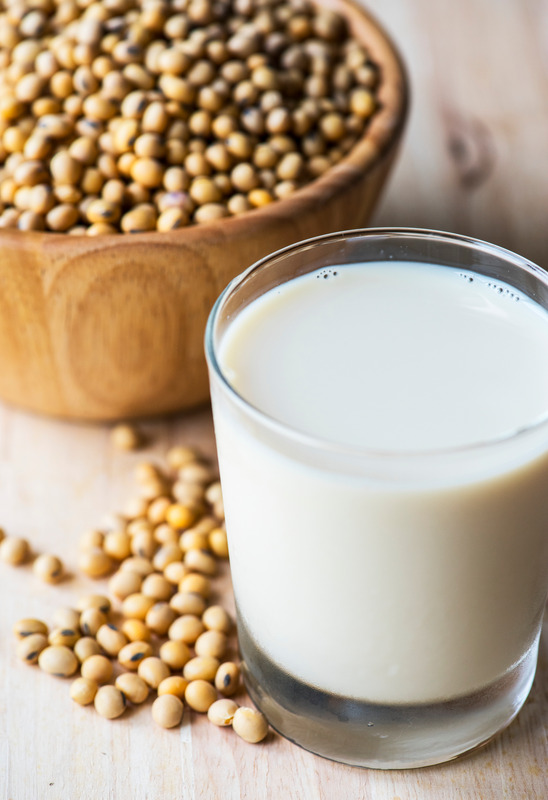 "There is an enormous stigma associated with bowel cancer that we need to be open about," said Professor Currow.

"Unlike many other cancers, bowel cancer is one of the most treatable cancers when diagnosed at an early stage.

"Detecting it early is the key. This means we need to encourage everyone, aged 50 to 74 to take the test as soon as it arrives in the post."

The bowel cancer test is free in Australia. But only a third of people are completing it. But early diagnosis and treatment gives a person the best chance of surviving the cancer.

"Unlike many other cancers, bowel cancer is one of the most treatable cancers when diagnosed at an early stage."

And that's a good reason for all of us to take the free test.

Bowel cancer can also be avoided by a healthy diet. 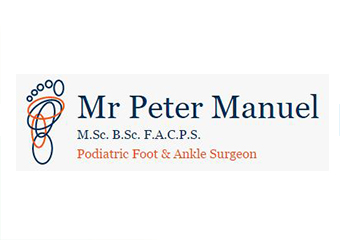 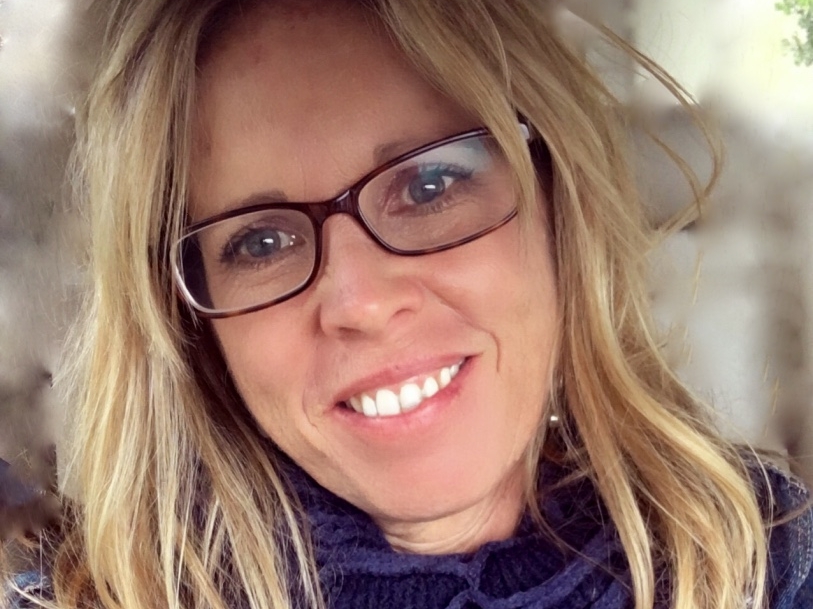 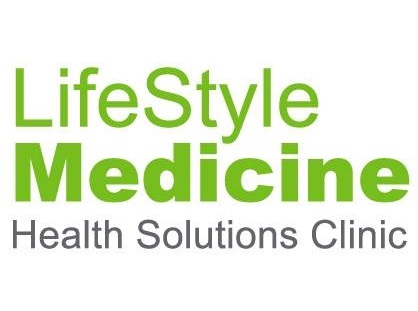