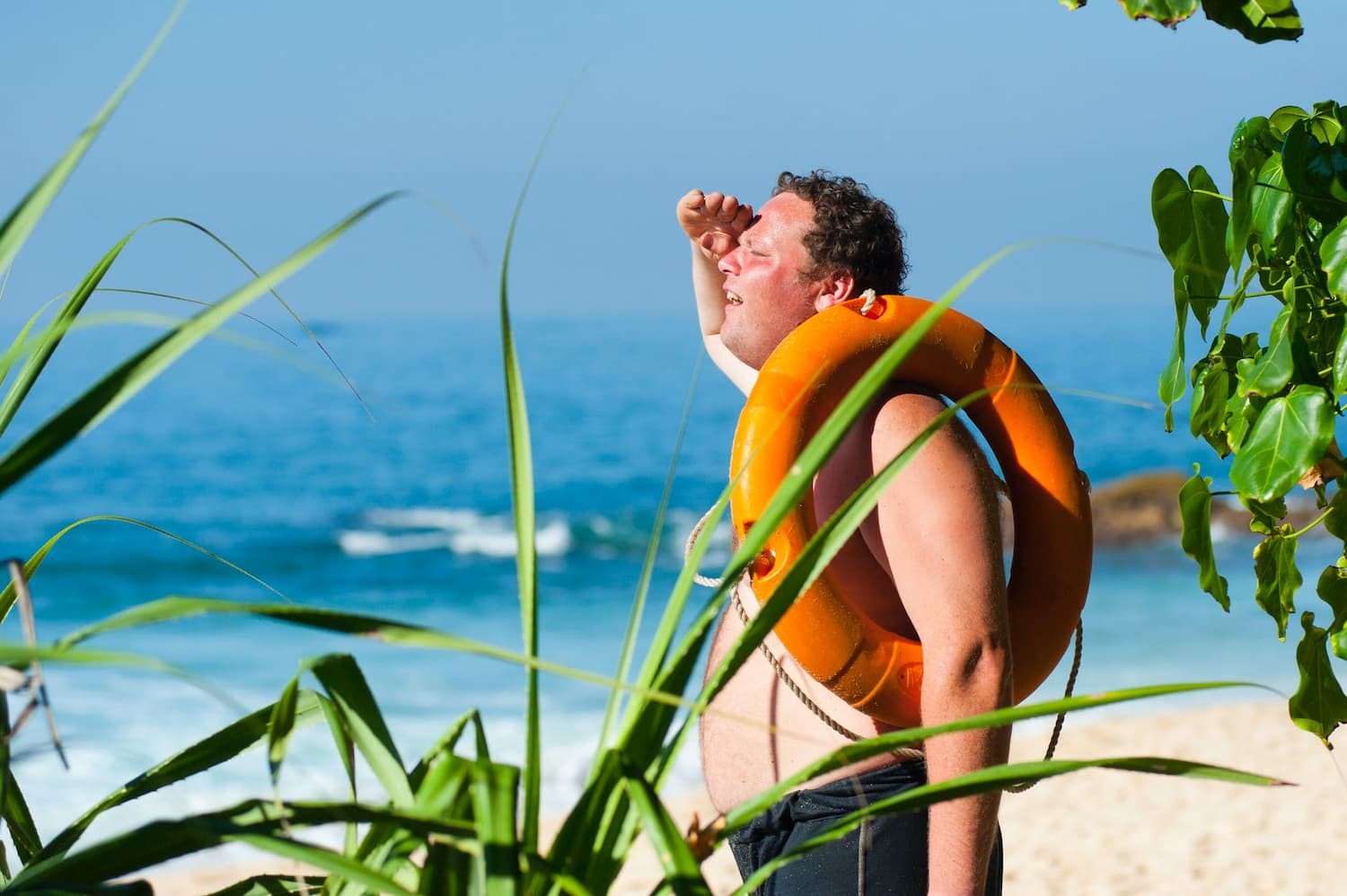 Climate change is moving further and more into the future every day, which means it will have a greater impact on younger generations than on older generations. If climate change is not addressed, the consequences might be disastrous, as its effects can impact us in many ways. Learn how climate change affects your health and what you can do to help lessen it in your daily life.

What is Climate Change?

Climate change refers to the significant shift in weather patterns that occurs over a long period of time. The climate constantly changes due to the effects of natural events like volcanic eruptions, El Niño and La Niña. However, human activities such as deforestation also have an impact on climate change.

Climate is the average of weather conditions over a period of time, usually 30 years. A climate pattern can include a number of specific elements, such as daily or monthly averages for temperature, humidity, wind speed, rainfall, etc. Weather refers to atmospheric conditions during a shorter period of time—usually within several hours or days of the present moment. In order for climate change to occur, the climate system must be disturbed by something that alters how much energy enters or leaves the climate system.

Because climate change often results in extreme weather conditions, it has numerous effects on the environment, including humans. Students, for example, may be unable to attend school during an unusually hot or cold winter because they risk frostbite or heat stroke outside.

Climate change can impact human health in many different ways. For one, it often results in many people dying from heat waves or other extreme weather conditions. Additionally, climate change may increase the spread of infectious diseases or a vector-borne disease like malaria or West Nile virus. Moreover, climate change can cause food shortages, which could result in malnutrition and starvation for many people.

Greenhouse gases and climate change are both responsible for a wide range of health problems, including an increase in infectious and respiratory diseases. Besides having serious health impacts on children and individuals with comorbidities, greenhouse gas emissions are more likely to affect poor people who are more vulnerable to the effects of climate change.

Greenhouse gases contribute to global warming, which occurs as a result of too much carbon dioxide in the atmosphere. These poisonous gases are a result of burning fossil fuels for electricity, heat and transportation. When there are too many of them, they trap heat in the atmosphere, causing climate change. Methane, nitrous oxide and carbon dioxide are the main greenhouse gases.

How Climate Change Causes an Increase in Certain Types of Diseases

Climate change has an impact on the spread of infectious diseases because it affects how extreme weather affects humans. For example, after a storm or hurricane, rainwater can create standing pools of water that may lead to water- and foodborne infectious diseases such as cholera. What's more, climate change often brings about significant temperature changes, which have an impact on mosquitoes and other insects that transmit harmful viruses from birds to humans. Vector-borne infectious diseases from mosquitoes have been found to result in meningitis or encephalitis.

Extreme weather events can also give rise to other infectious diseases, such as influenza, diphtheria, E. coli, chickenpox, as well as cardiovascular and respiratory problems like asthma. Extreme heat or unusual rainfall patterns are other determinants of health because they affect food production and can lead to food shortages. Lack of food safety and poor water quality resulting from drought or floods can cause mental health issues due to feelings of stress and uncertainty.

Climate change is not only a health threat but also a danger to public health systems. We've seen how it has increased the demand for emergency medical services, including ambulance transportation, as temperature increases often result in injuries or heatstroke.

The impact of climate change poses a challenge to emergency medical service providers by increasing response times, especially during extreme weather events like a sudden increase in temperatures, tornadoes, floods and heatwaves. If climate change continues, healthcare systems all over the world may collapse.

What Steps Can We Take to Reduce Climate Change?

Most scientists around the world agree that climate change is happening as a result of human activity. There are many ways you can help reduce human-induced climate change in your everyday life. You can, for example, install solar panels or a wind turbine at your home to generate your own clean energy. You could also eat less meat and dairy because these products produce large amounts of greenhouse gas emissions while requiring huge amounts of land use, which means a lot of trees are cut down.

Did you know that livestock production accounts for 14.5% of greenhouse gas emissions? What's more, animal agriculture takes up 26% of the earth's surface area while contributing only 18% of our total calories.

Using less plastic also helps to reverse climate change effects, particularly on marine life. When plastic goes into the ocean, it degrades into microplastics that fish and other sea creatures then ingest and die from.

Other ways to reduce your carbon footprint and mitigate climate change effects include:

Climate change is a global issue that affects everyone on Earth. As it progresses, climate change can bring about detrimental effects such as climate-related health risks. We can make a difference every day to take steps towards climate change mitigation. Join or start a climate change movement today!

FAQs About Climate Change & Your Health

What are 5 effects of climate change?

What are the 3 main natural causes of climate change?

The Earth's climate is changing as a result of various natural events. The three natural causes of climate change are volcanic eruptions, the Earth's orbit and various weather conditions.

How are humans affected by the greenhouse effect?

Human activities, such as burning fossil fuels and chopping down trees, contribute to climate change and a myriad of diseases. These activities have changed not just the quality of the air, making it warmer than usual, but also the Earth's precipitation process, resulting in more intense downpours and floods.

Boxing as Exercise: The Pros & Cons, and Everything in Between 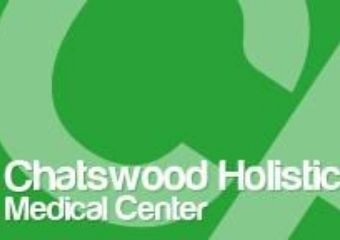 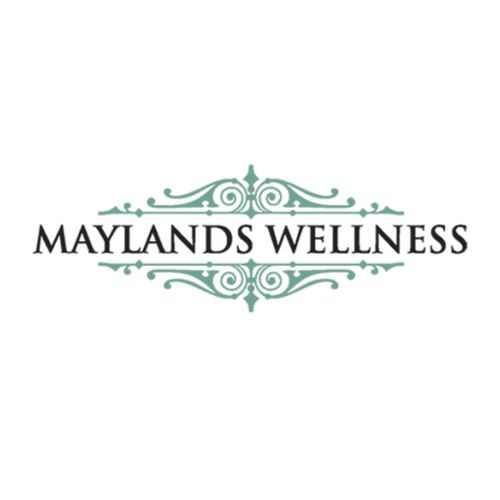 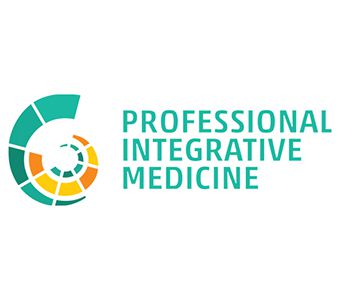