H2O Versus the Rest: Why Water is Important 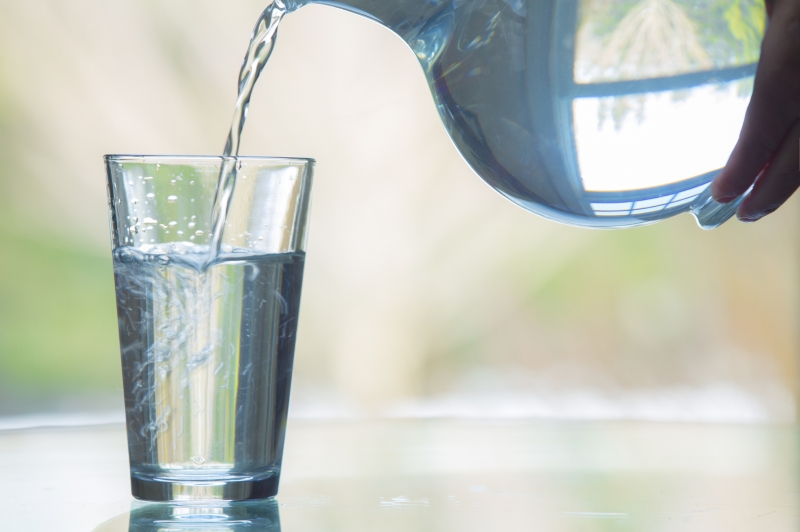 If we asked you what is the most under rated, and over looked, substance known to the western world what would you say?

If H20 sprung to mind then we are on the same wavelength.  How does H2O versus the rest actually stack up?

Water it is the most important nutrient in the body. Did you know that you could go roughly 8 weeks without food, but only days without water? Around 55-60% of our total body mass is made up of water. Coincidence or not, the earth itself is setup comparably with 60% of it being water and the remaining land.

Even though water is so readily available, inadequate water intake is one of the main causes leading to poor health.  Signs of water deficiency or to put it in simpler terms "dehydration" can begin with problems such as fatigue, headaches and cravings. If left ignored they could build up to more serious signs like heartburn, joint pain, back pain and constipation.

How much water do we need?

To ensure that people can keep on top of their water consumption a formula has been created. The following example is for the water intake of an individual weighing 76kg:

This is a basic guide and will differ for individuals, taking their lifestyles and activities into consideration.

H2O versus the rest

From my understanding there is one major player that destroys good water drinking habits. Diuretic beverages!  People simply over indulge in them, which usually result to overlooking quality H20.  To clarify the meaning of diuretic, it means to cause a person to lose water. Things such as soft drinks, juices, coffees, and energy drinks are the main offenders. These are the killers because instead of hydrating with the good stuff (water) many of us are over indulging in the no so good and this magnifies dehydration because of the naughty ingredients they retain.

Starting with soft drinks, one of their main suspect ingredients is phosphoric acid. This hinders the production of hydrochloric acid (HCL). Without proper HCL production poor digestion occurs and foods aren't broken down properly leading to problems such as heartburn and leaky gut. Also each soft drink contains up to 15 teaspoons of sugar, this sky rockets insulin levels, encouraging problems such as diabetes and excessive weight gain. These are just a few examples of the damages caused from excessive soft drink abuse.

Moving on to fruit juices, now these sound healthy and in fact they do hold some nutritional value, but because the juice is in such a concentrated form the chances of over indulging are a given. This is bad for your blood sugar handling regulation because an average glass of juice can pack up to a whopping 12 teaspoons of sugar, punching your blood sugar levels into overdrive. Now some people seem to think because its natural sugar its ok but the reality is sugar is sugar and no matter what, once it hits the body it does the same thing.

I'm now going to touch on coffee and energy drinks. Not that these two are the same but they do share one major ingredient. Caffeine. Caffeine is a stimulant drug, which means it speeds up the messages travelling between the brain and the body. Regular, heavy use of caffeine (such as more than 4 cups of coffee a day) may eventually cause:

Now I'd like to outline some of the benefits of drinking water starting with the list below:

As you can see there is no comparison.

If your one of the many people who finds that you are struggling with making the right hydration choices I hope this information helps.

This article is written by nutritional therapist and health coach Michael Wilson. 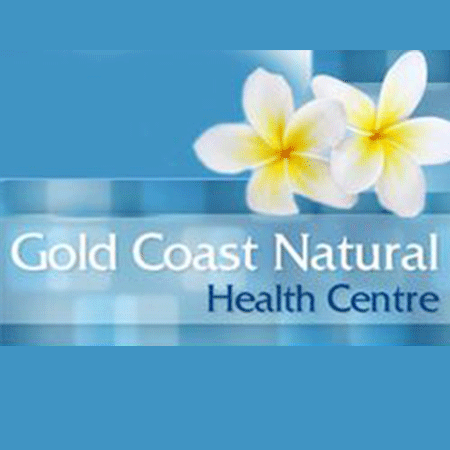 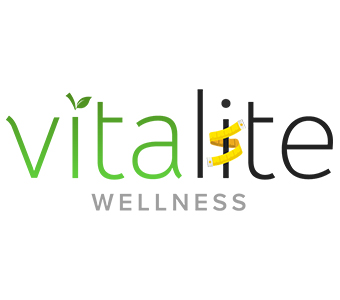 Read our 123 reviews and ratings