How your brain makes you honest - or not 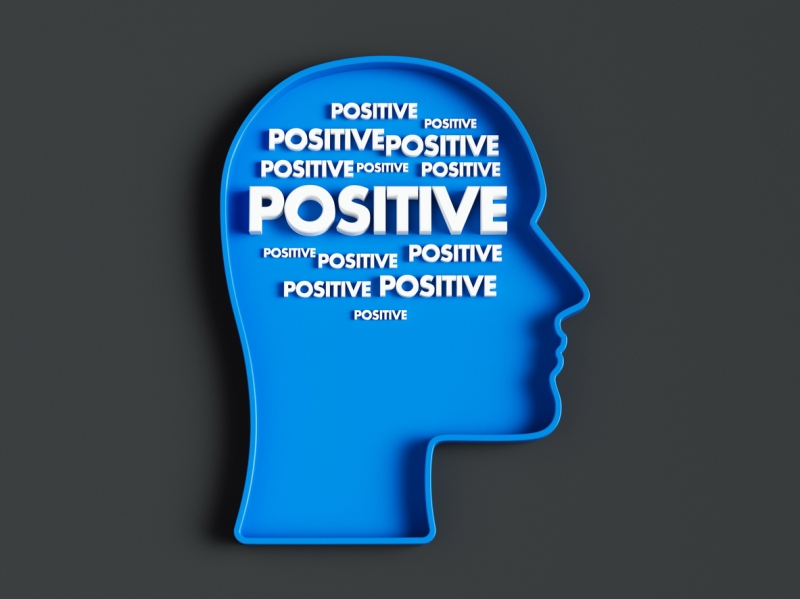 How your brain makes you honest - or not

Our brains are so powerful. And we’ve just discovered that they control how honest – or dishonest! – you tend to be.

Honesty is pretty important. Without it, we’d all be lying, cheating dirt bags who never pay our bills or own up to our wrongdoings. But we’ve never really known much about how it works – and what makes a person more honest or self-interested.

A University of Zurich study has shed some light on the topic.

It’s found that you can actually increase your odds of being honest by stimulating a part of the brain – the right dorsolateral prefrontal cortex (rDLPFC).

Studying the brain and honesty

Here’s how the researchers made their discovery: they had a group of people play a die-rolling game. If they cheated, they made more money than if they told the truth. But not everyone was self-interested – many of the participants resolutely stayed truthful. Just 8 percent of the group cheated at every opportunity to earn the biggest reward.

Professor Michel Marechal explained: "Most people seem to weigh motives of self-interest against honesty on a case-by-case basis; they cheat a little but not on every possible occasion.”

Next up, a non-invasive stimulation method was applied to the rDLPFC to make the brain cells more sensitive and active. When this was applied, the players cheated less – but only the ones who were slightly honest to begin with.

“This finding suggests that the stimulation mainly reduced cheating in participants who actually experienced a moral conflict, but did not influence the decision making process in those not in those who were committed to maximizing their earnings," said Professor Christian Ruff.

What does it all mean?

The team believe these insights can help us better understand what makes us honest – and what drives us to be more self-interested. Interestingly, it could even be used in court cases!

"If breaches of honesty indeed represent an organic condition, our results question to what extent people can be made fully liable for their wrongdoings,” Marecha said.

Although for now, it’s probably best to just stick to being honest! 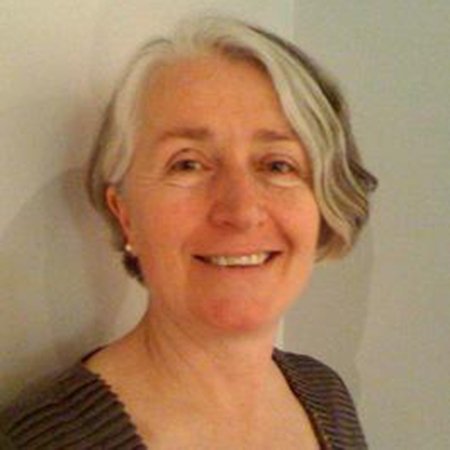 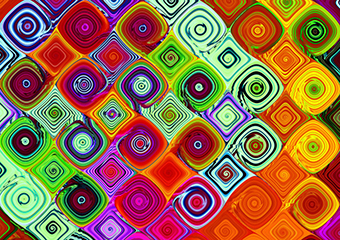 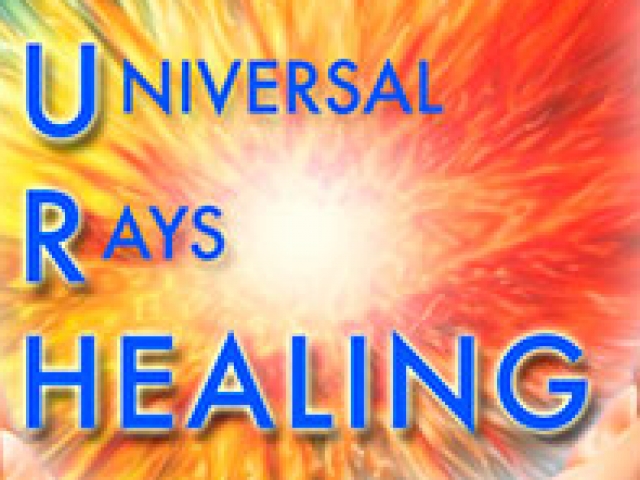 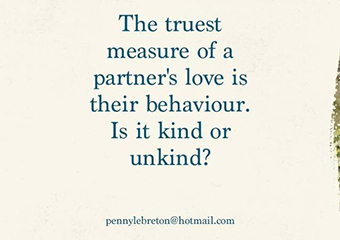 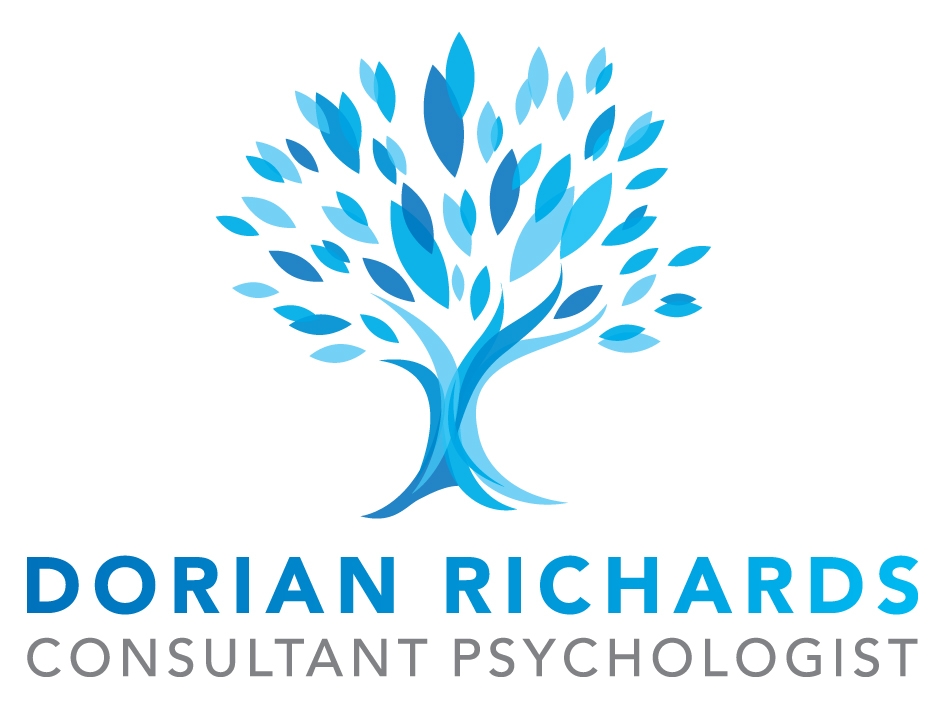 Read our 126 reviews and ratings